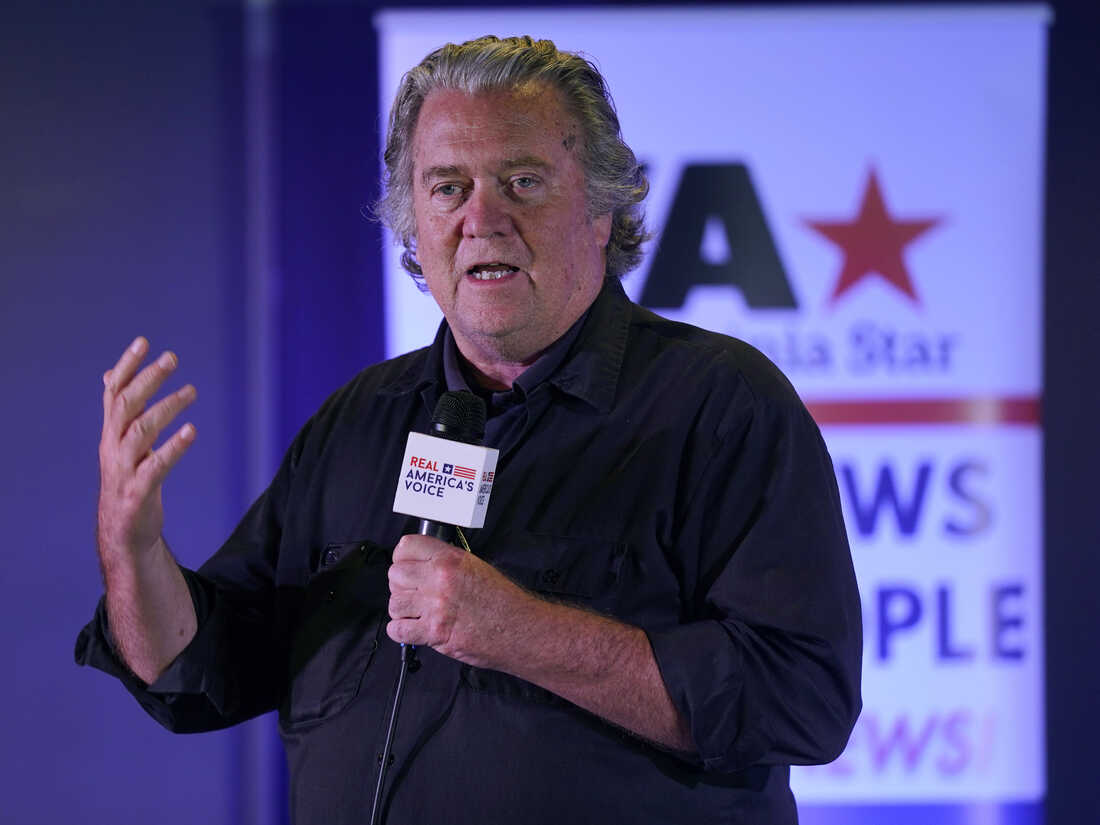 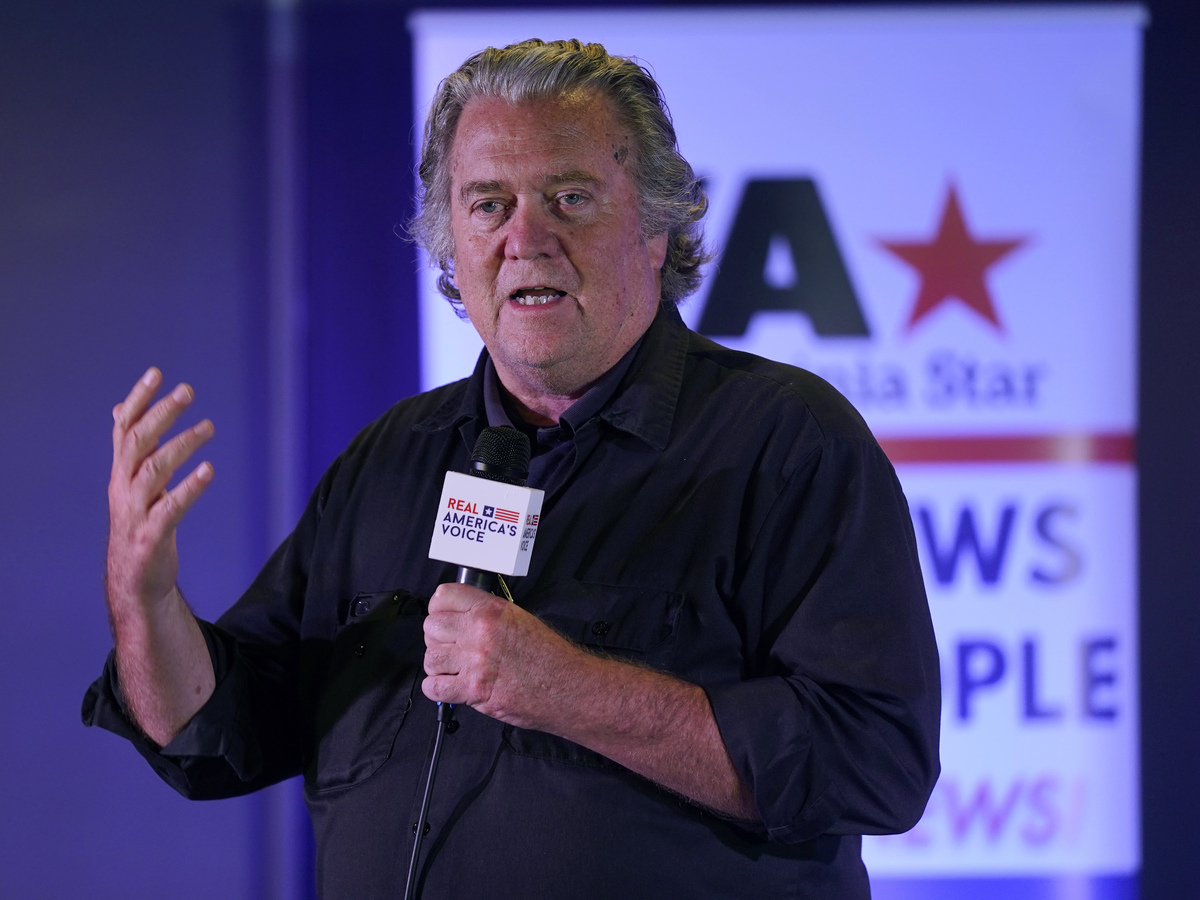 After failing to show for a deposition on Thursday, the Democratic-led House select committee investigating the Jan. 6 attack on the U.S. Capitol said it will move forward with criminal contempt proceedings against Trump ally and political strategist Steve Bannon.

Three other former Trump officials will have their depositions postponed, according to a committee aide.

He indicated the committee would vote on a contempt report for Bannon on Tuesday evening, following through on its weekslong threat of criminal referrals to the Justice Department for those who don’t comply, which could lead to potential fines and jail time.

Thompson added that the panel is grateful to the “many individuals” who have voluntarily participated in the probe, including several who have met recent subpoena deadlines to produce documents.

Bannon and former Defense Department official Kashyap Patel were requested to sit for depositions on Thursday. Their testimony was to be followed on Friday by those from former White House Chief of Staff Mark Meadows and Dan Scavino, a former Trump White House deputy chief of staff for communications.

The committee had previously said Meadows and Patel were in talks with the panel, and as a result of those ongoing talks, their depositions will be delayed for a “short” period, an aide said. Scavino, who was not served his subpoena until last week, will also have his deposition postponed.

Bannon was not expected to cooperate with the panel, citing executive privilege. In an Oct. 13 letter obtained by NPR, Bannon’s attorney reiterated that stance to the committee, noting that former President Donald Trump directed Bannon not to produce documents or reveal conversations that Trump wants legally protected. Bannon, who left the Trump administration in 2017, was not part of the White House in the weeks leading up to Jan. 6.

But committee members have repeatedly expressed skepticism over that claim, noting that executive privilege rests with the current president, not former presidents.

“Mr. Bannon has declined to cooperate with the Select Committee and is instead hiding behind the former President’s insufficient, blanket, and vague statements regarding privileges he has purported to invoke. We reject his position entirely,” Thompson said in his statement.

The committee has a number of other subpoena deadlines approaching, including ones for the right-wing Stop the Steal group and nearly a dozen other organizers behind the rally that preceded the deadly attack on the Capitol.

And the committee issued another subpoena Wednesday for Jeffrey Clark, an ex-Justice Department official who had promised to pursue Trump’s false election fraud claims.