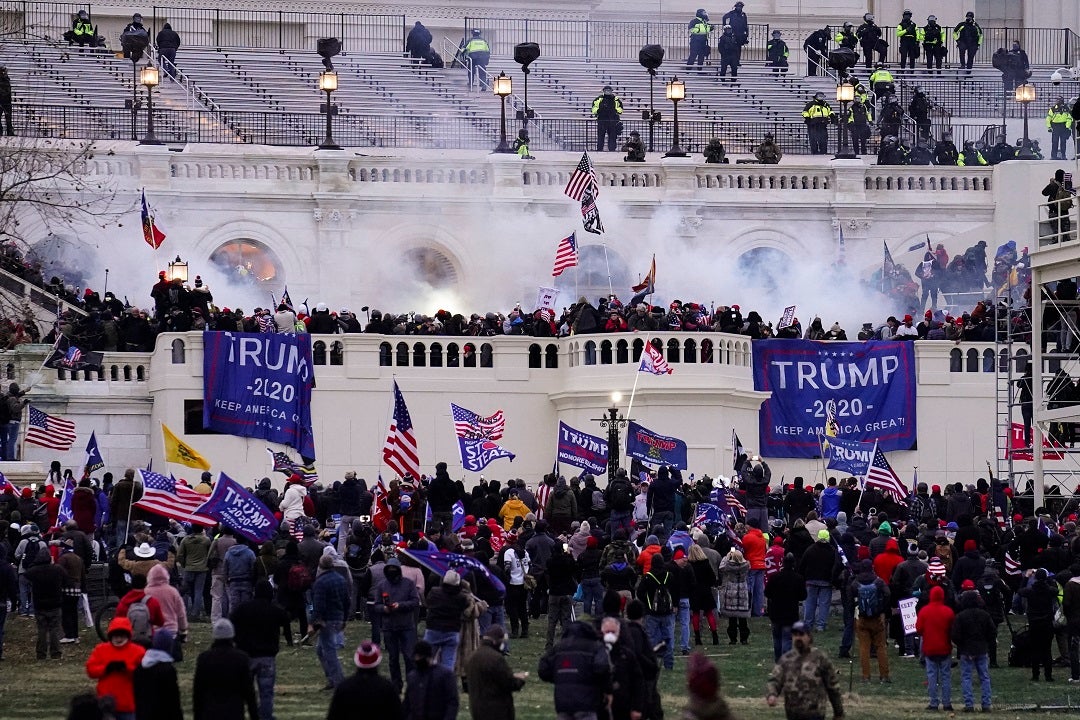 Trump-era Department of Justice official Jeffrey Clark has been subpoenaed to appear before the Jan. 6 select committee on Oct. 29.

“We need to understand Mr. Clark’s role in these efforts at the Justice Department and learn who was involved across the administration,” said Rep. Bennie Thompson, a Mississippi Democrat and one of the chairs of the select committee.

Democrats on the committee claim that Trump was intent on following through with Clark’s plan to send a letter to state legislatures asking them to appoint replacement electors and fire former Acting Attorney General Jeffrey Rosen.

“This report shows the American people just how close we came to a constitutional crisis,” Judiciary Committee Chairman Dick Durbin, an Illinois Democrat, said of the report.

But the GOP report contends that Trump “did not pressure” the DOJ to investigate any specific claims, citing several interviews with top DOJ officials and Rosen.

The GOP report also downplayed Trump’s interest in Clark’s plan, arguing that a Jan. 3 White House meeting was only held to “formally and finally decide the issues at play, which were two-fold: whether to send Clark’s draft letter and whether to remove Rosen as acting attorney general and replace him with Clark.”

The Republicans said that Trump “listened to all seven individuals” in the meeting but noted that it “culminated in President Trump rejecting sending Clark’s draft letter and rejecting terminating Rosen.”

The news also comes as Biden’s White House counsel told the archivist of National Archives to turn over Trump-era documents to the select committee, writing “the President further instructs you to provide those pages 30 days after your notification to the former President, absent any intervening court order.”