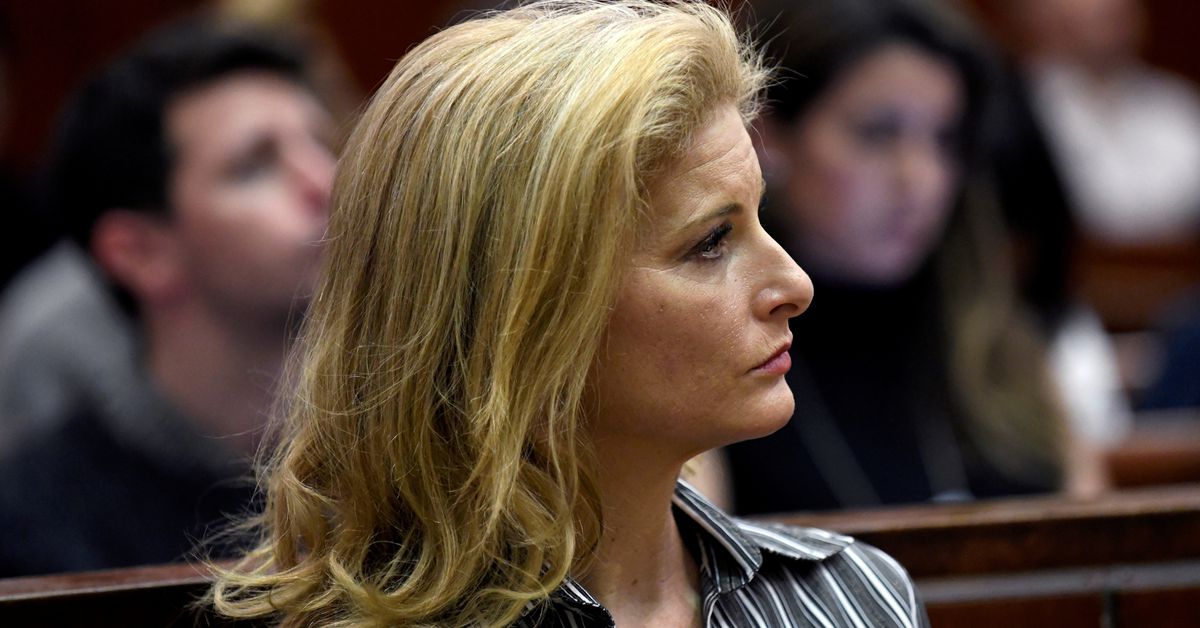 NEW YORK, Oct 4 (Reuters) – A New York state judge on Monday gave former U.S. President Donald Trump a Dec. 23 deadline to undergo questioning in a defamation lawsuit filed by a former contestant on “The Apprentice” after he denied her sexual assault accusations.

Justice Jennifer Schecter of the New York state court in Manhattan said Trump must submit to a deposition, after his lawyer said Trump planned to countersue his accuser, Summer Zervos, under a state law designed to encourage free speech.

Schecter ruled after a conference where the planned countersuit was announced, and lawyers for Trump and Zervos accused their opponents of stalling.

“He just cannot delay this case any longer,” Zervos’ lawyer Moira Penza said at the conference.

Zervos had sued Trump in January 2017, but the case remains unresolved in part because Trump argued while in the White House that a sitting president could not be sued.

In a statement, Trump’s new lawyer, Alina Habba, said the trial court “made its position clear today – Ms. Zervos must comply with the court’s directive and produce all relevant and outstanding discovery. In the meantime, we will be vigorously defending the President against this frivolous lawsuit.”

Lawyers for Zervos were not immediately available for comment. Any deposition of Zervos must also occur by Dec. 23.

During the 2016 presidential campaign, Zervos had accused Trump of subjecting her to unwanted kissing and groping when she sought career advice in 2007, two years after her appearance on his reality television show.

She sued Trump after he called such allegations by women “lies” and retweeted a post calling Zervos’ claims a “hoax.”

Zervos has sought a retraction or an apology, plus compensatory and punitive damages. Trump has denied Zervos’ claims and called her case politically motivated.

Habba said Trump would file a counterclaim under New York’s “anti-SLAPP” law, which is meant to deter lawsuits designed to punish or harass defendants for speaking out on public issues and was expanded last November to cover more speech.

Former Elle magazine columnist E. Jean Carroll is also suing Trump for defamation, after he denied having raped her in a Manhattan department store in the mid-1990s.

Trump has denied defaming Carroll, and resisted giving a deposition or providing DNA evidence. He has also denied claims by several other women of improper sexual conduct.