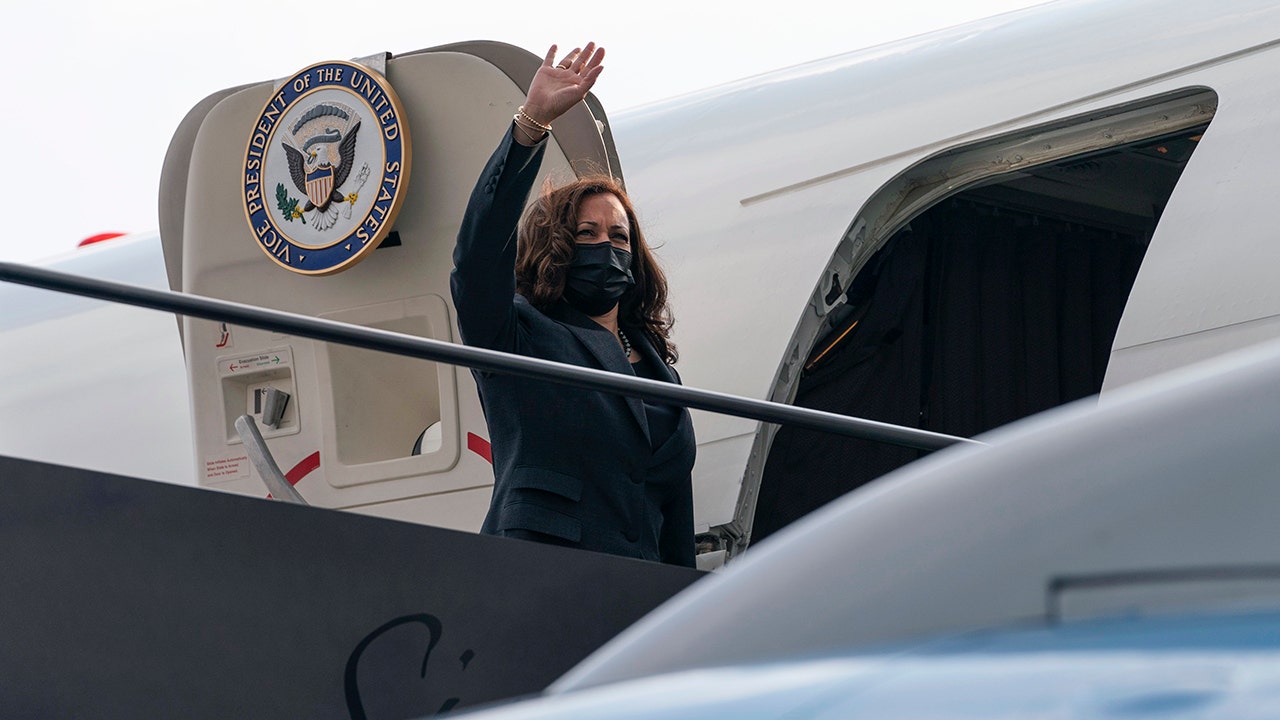 Vice President Kamala Harris is getting roasted on social media after appearing in a NASA video for kids while the Biden administration’s approval ratings continue on a downward spiral.

Harris, who serves as chair of the National Space Council, talked to kids about her fixation with the “craters on the moon” during a NASA video on YouTube honoring World Space Week.

In the video, the vice president hosted the kids and gave them life advice at her official residence in Washington, D.C., where the U.S. Naval Observatory is located.

Harris also talked about her own passion for science and “exploring the unknown,” as well as what the kids could expect during their trip to the observatory.

The vice president traveled with the kids to the observatory and gushed, “Wait until you guys see the moon. I’m telling you. I just, I don’t know what it is about those craters on the moon.”

“Always dream with ambition. Have big dreams!” she said.

Harris’ animation and wide-eyed enthusiasm over the subject matter became a point of ridicule among conservatives.

The video follows a rough few weeks for the Biden administration. Democratic infighting, the stalling of two major pieces of legislation in Congress, low jobs numbers, the chaotic Afghanistan withdrawal, and the escalating border crisis have brought President Biden’s approval ratings to an all-time low since he assumed office.

Biden addressed his dismal new jobs report Friday and defended his record on the economy as “progress” as his approval rating teeters at 38%.

Harris, whom Biden put in charge of the border crisis, has also seen her approval ratings on a downward slide with a 42% approval rating, The Los Angeles Times reported. On Friday, she visited New Jersey instead of accompanying Secretary of State Antony Blinken, Homeland Security Secretary Alejandro Mayorkas and U.S. Attorney General Merrick Garland for high-level security talks in Mexico City.