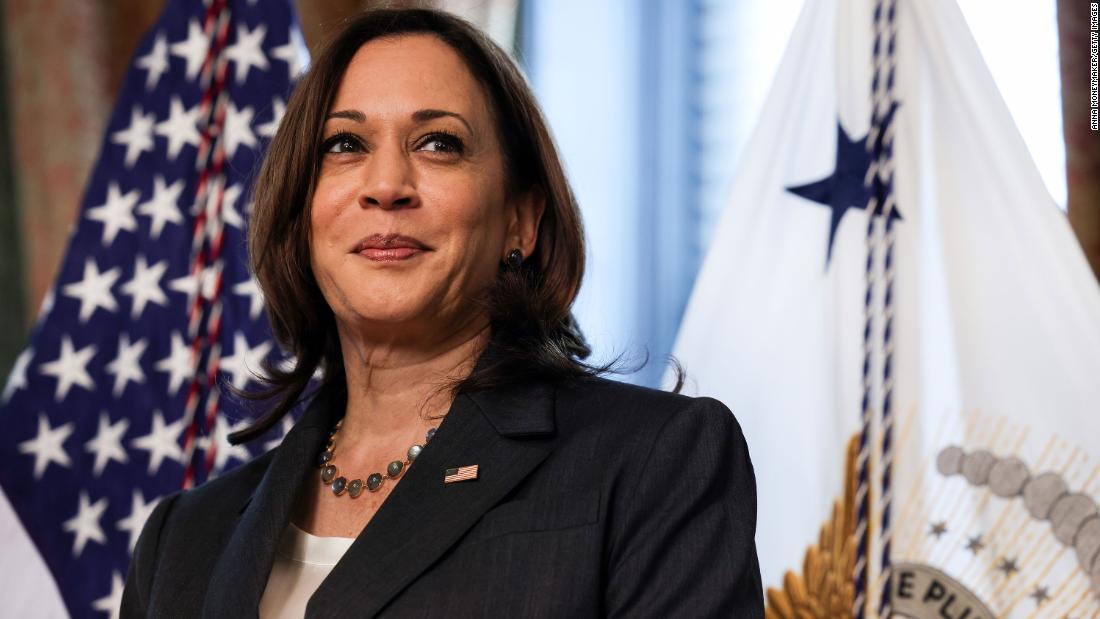 (CNN) Vice President Kamala Harris will campaign with California Gov. Gavin Newsom on Wednesday in the Bay Area, following through on her commitment to help the embattled Democratic governor defeat the Republican-led effort to oust him in the September 14 special election.

The former California senator will be the most high-profile surrogate to appear with Newsom, who was targeted by Republicans for recall early last year — an effort that gained steam because of anger among many Californians about his pandemic restrictions.

Newsom is campaigning in Los Angeles on Saturday with Massachusetts Sen. Elizabeth Warren as they attempt to activate Democratic voters, who had been much less enthusiastic about returning their ballots than Republicans, according to polling throughout the summer.

Advisers hope that the vice president will help reinforce to progressive voters the stakes of Newsom’s potential ouster and replacement by a Republican, especially how California could affect the fragility of the Democratic majority in the 50-50 US Senate.

As governor, Newsom appointed Harris’ Democratic replacement in the Senate, and he could potentially be tasked with that role again if he had to name a replacement for Sen. Dianne Feinstein, who is 88, if she were to decide to retire early — though she has no plans to do so.

Newsom’s allies believe Harris can emphasize the California governor’s power to advance women’s rights — especially in the wake of Texas’ strict six-week abortion ban going into effect, as well as the agenda of progressive voters and voters of color.

Harris’ visit will also represent her first opportunity to test out a pre-midterm election message, following a chaotic few weeks that halted much of the momentum the White House had built in the early summer months to pass their fall agenda.

“In many ways, Biden’s successes somewhat hinges on having a willing partner in California,” a source familiar with planning told CNN.

“This period between now and the midterms is critical for the Biden administration — for their chances of holding control of Congress, but probably also the White House. In the nation’s most populous state, the White House knows it needs a strategic partner to close the unvaccinated gap, spend down hundreds of billions in the CARES Act and American Rescue Plan, among other priorities. A Republican governor would probably undermine many of those objectives,” the source added.

Harris had been scheduled to campaign with Newsom last month but canceled her rally after a terrorist attack in Afghanistan killed 13 US service members amid the final days of the US withdrawal from the country.

The White House has said that President Joe Biden also intends to campaign for Newsom but the timing of that event has not been formally announced.

This story has been updated with additional information.