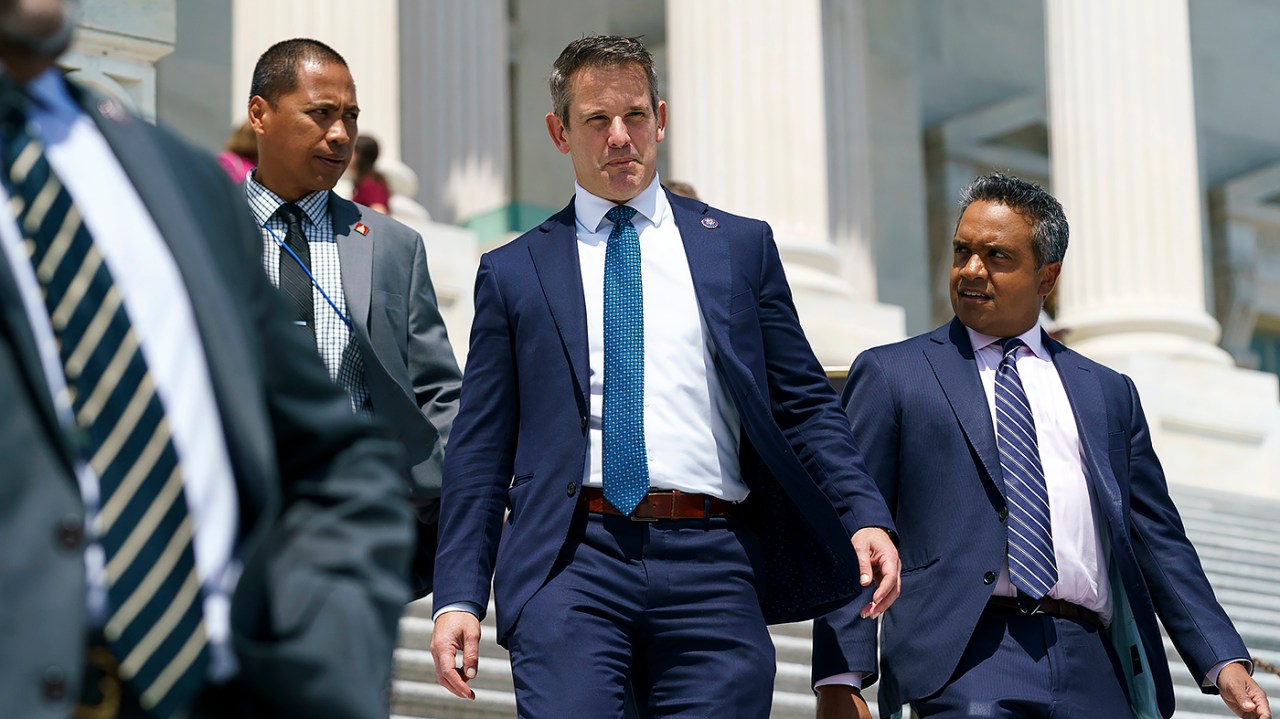 Rep. Adam Kinzinger (R-Ill.) on Friday said the House committee investigating the Jan. 6, 2021, insurrection at the U.S. Capitol had “proven different components of a criminal case” against former President Trump.

During Thursday’s public hearing, the eighth in a series by the Jan. 6 committee, Kinzinger and other lawmakers examined the former president’s inaction during Capitol attack.

The Illinois congressman also brought forth evidence that House Minority Leader Kevin McCarthy (R-Calif.) had asked Trump, his daughter Ivanka Trump and son-in-law Jared Kushner to call off the rioters at the Capitol.

One of two Republicans on the committee, Kinzinger told reporters after the hearing on Thursday that he thinks Trump “certainly has criminal exposure,” though he clarified that he couldn’t speak from a prosecutorial perspective.

“I certainly think if you look at what we presented tonight, and then all these hearings, that cannot be acceptable from the president of the United States.”

Last week, Kinzinger said he saw little value in calling Trump himself to testify before the committee, because he did not trust the former president to tell the truth, even under oath.

“Donald Trump has made it clear that he doesn’t mind not telling the truth. Let’s just put that mildly. He lies all the time. I wouldn’t put it past him to even lie under oath, so I’m not sure what the value is there,” Kinzinger said last Sunday on CBS “Face the Nation.”

Thursday’s hearing was the last one slated, but the committee said it expects to have more hearings as new information surfaces.