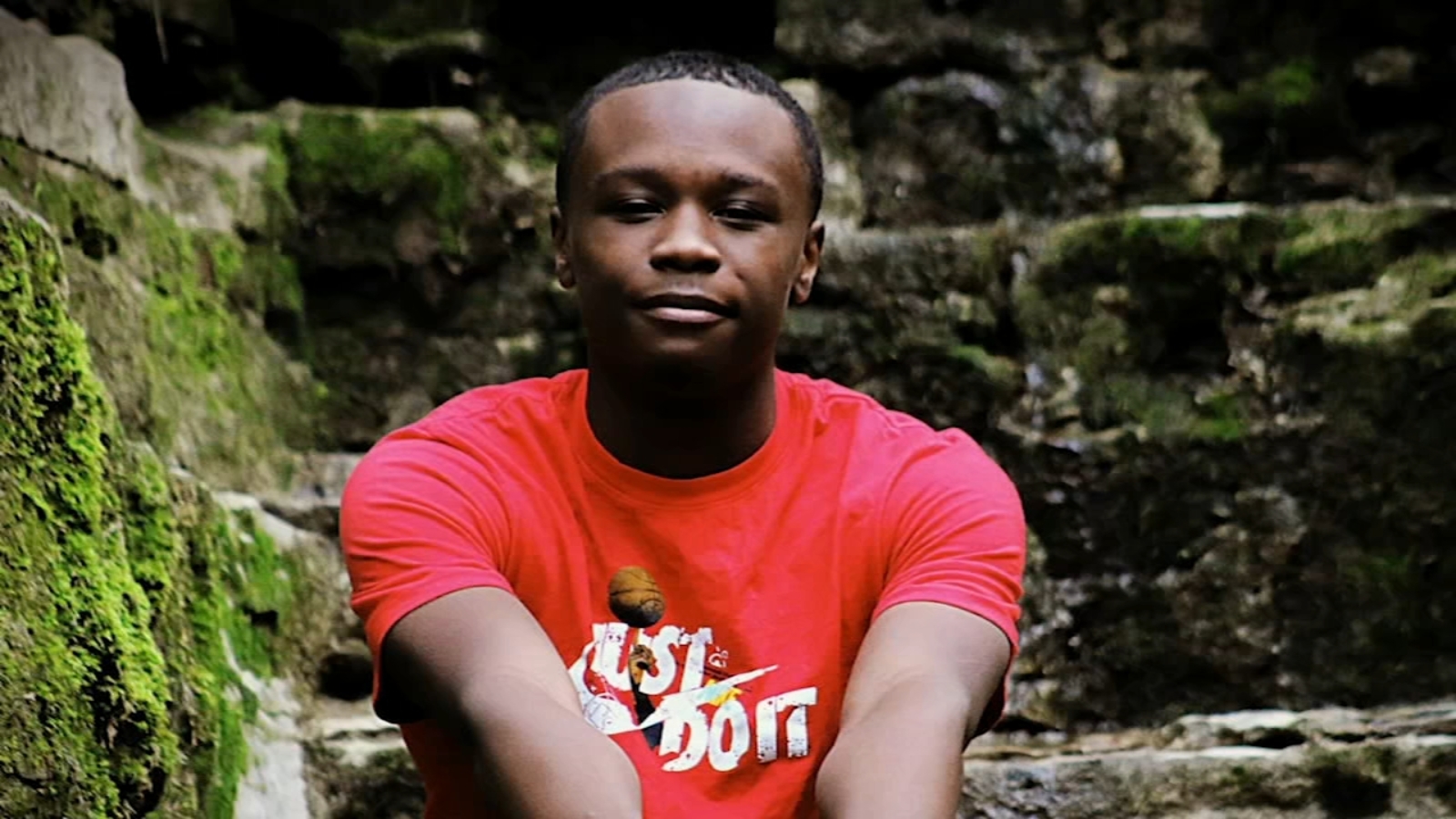 The changes come as a response to the fatal shooting of a 16-year-old boy near “The Bean” Saturday night when large crowds of hundreds of unruly teens took over Millennium Park and began flooding the streets.

Mayor Lightfoot has previously announced time, place and manner restrictions at Millennium Park after 6 p.m. from Thursday through Sunday.

She’s calling on parents and guardians to step up in this moment.

“I think the vast majority of young people that were out there on Saturday night were out there to try and have fun and enjoy a summer evening,” Lightfoot said. “Unfortunately, we saw tragedy happen because young people carry guns downtown and that is simply not going to be acceptable and we are going to make sure we hold those people, whether they are adults or young people, who pick up a gun and try to solve petty disputes by pulling the trigger. We have got to hold those folks accountable.”

Lightfoot said she was “distressed” to learn of preteens as young as 10 and 11 years old have been coming downtown unacompanied at night.

“That is simply not smart and it’s definitely not safe no matter the destination,” Lightfoot said. “It’s not just because it’s downtown. Our children need to be accompanied by adults. Period.”

The mayor said she understands teens need safe places and pointed to activities available on mychimyfuture.org.

Superintendent David Brown Sunday said the police department’s priority right now is making Millennium Park safe, but admitted that there is a possibility of displacement to other downtown locations. These large groups of young people appear to be drawn downtown on weekends, not by chance, but as a result of coordinated efforts to get them there born on social media, he said.

“This is different,” Brown said. “Our intelligence tells us there are groups convening. These young people… we need to deal with the back end of how this gets started.”

A few hours after the Millenium Park shooting, just nearby, two other young people were shot near State Street and Jackson Boulevard.

Mayor Lightfoot also said Monday she directed the Chicago Police Department to accelerate gun traces for firearms found in the hands of minors.

The city said this new policy will be strictly enforced and violations will be dealt with swiftly.

“We, as a City, can not allow any of our public spaces to become platforms for danger. Anyone coming into our public spaces should expect to enjoy them peacefully and must respect and exhibit basic community norms of decency. We simply will not accept anything less,” Lightfoot said, in part. “I am calling on all parents, guardians, and caring adults to step up at this moment and do whatever it takes to prevent a tragedy like this from happening again and to encourage appropriate behavior when our young people gather anywhere in this great City of ours.”

The city said this new policy will be strictly enforced and violations will be dealt with swiftly.

‘He wanted to live’

He said Holliday was a freshman at Gary Comer High School. He was intelligent, with a bright future ahead of him.

“He wanted to live and I think that that speaks volumes in terms of the public narrative for especially boys and young men of color,” Singleton said. “Oftentimes there’s a stigma in Chicago about Black boys on the South Side or West Side. They don’t want to live and yet I work with young man every day, hundreds of them every day, that want to live to have goals and aspirations and dreams. To want to take one of his goals was to ‘take care of my family.’ You know, ‘I want to open up my own studio.’ He wrote that down as a goal. And so you know, these are dreams and goals that went unfulfilled because of a life that was cut short, through gun violence.”

The American Civil Liberties Union released a statement saying the curfew could lead to unnecessary stops and arrests.

“The Mayor’s announcement suggests that our City’s showcase park should not be available for all residents of Chicago. Curfews and bans create group culpability for all young people – whether they are there to enjoy the sights and sounds of downtown or something else. The vague description – relying on an undefined ‘responsible adult’ – allowing young people to be present in the park and the promise of strict enforcement will result in unnecessary stops and arrests and further strain relations between CPD and young people of color. We will continue to monitor this situation closely,” the ACLU said in a statement.