Home  »  News   »   Mike Bloomberg Urges Biden To "Stand Up" To Teachers Unions Resisting Reopening, Tells Educators To "Suck It Up"

Mike Bloomberg Urges Biden To “Stand Up” To Teachers Unions Resisting Reopening, Tells Educators To “Suck It Up”

Yet, despite the actual science showing that classroom transmission is virtually nil, teachers – and their unions, are refusing to return to work, and are instead insisting that virtual instruction continue until they feel it’s safe. 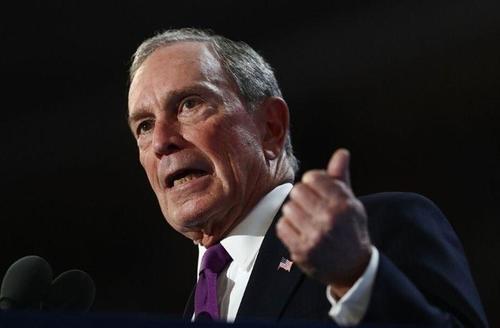 And while Biden Chief of Staff Ron Klain has backed the unions, suggesting in a recent CNN interview that more funding is required before schools are ‘made safe,’ former New York Mayor Michael Bloomberg is urging Biden to “stand up” to teachers unions, according to Sara A Carter.

“It’s time for Joe Biden to stand up and to say, the kids are the most important things, important players here,” Bloomberg told MSNBC‘s Stephanie Ruhle in a Wednesday interview. “And the teachers just are going to have to suck it up and stand up and provide an education.” 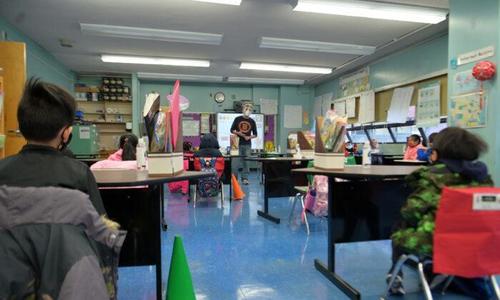 “What we’re doing to poor kids is a disgrace,” Bloomberg added. “These poor kids are not in school, they will never recover from this—and they had a bad education experience anyways. We have not had good schools for poor kids and this now is just so much worse.”

“Teachers say, ‘Well, I don’t want to go back because it’s dangerous,” Bloomberg continued. “We have a lot of city and state and federal employees who run risks, that’s part of the job. You run risks to help America, to help your state, to help your city, to help your family and there’s just no reason not to have the schools open.”

Further, the former 2020 Democratic candidate for president blasted virtual schooling, calling it “a joke—worse than a joke.”

“The president has to stand up to the unions,” Bloomberg added.

On Wednesday the Director of the Centers for Disease Control and Prevention (CDC), Dr. Rochelle Walensky, told reporters that there “is increasing data to suggest that schools can safely reopen and that safe reopening does not suggest that teachers need to be vaccinated.” –Sara A Carter

In Chicago, Democratic Mayor Lori Lightfoot has called out the teachers union on Thursday, demanding that they reach a deal which would put children back in schools.

“We waited for hours last night, hours, and still did not receive a proposal from the Chicago Teachers Union leadership. As of this morning we’re still waiting. But to be clear, not patiently, not anymore. After 80 plus meetings and going above and beyond to address the CTU leadership’s various issues and concerns, we are out of runway,” she said, adding that the city had done everything possible to accommodate teacher requests for vaccinations, as well as specific requests from teachers who had pre-existing conditions or additional concerns.

“We’ve extended ourselves beyond measure out of empathy for our teachers in this very difficult time,” Lightfoot continued.

“Remote learning is failing too many of our kids,” Chicago Mayor Lori Lightfoot says, urging the city’s teachers to return to in-person learning. “We have to think about their present but also their future” https://t.co/haB4cyWrqx pic.twitter.com/eHufcnSxg0

In Oregon, Gov. Kate Brown – who put teachers at the front of the line for vaccines, even before elderly people (via Hot Air) – has now come under pressure to do something about teachers who refuse to return to in-person instruction. 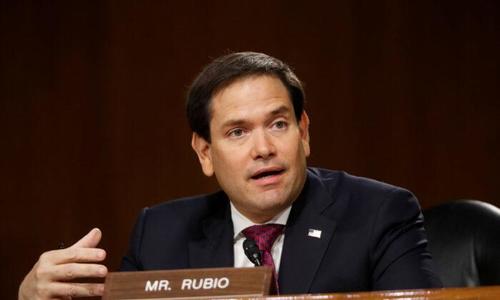 More on this via The Epoch Times:

A group of eight Republican senators on Wednesday introduced a bill that would pull federal funding out of schools that are unwilling to reopen for in-person learning this spring.

The proposed legislation, known as Put Students First Act of 2021, would require K-12 schools to provide an in-person learning option by April 30, or lose their federal funding. Schools that already received their federal education funds or pandemic relief dollars but refuse to reopen would be required to give the money back.

Those withheld or returned federal funds, according to the bill, would be use by states to support school choice options for students impacted by school closures. If a state with shuttered schools chooses not to offer school choice options to their students, those funds would then be granted to states with the highest percentage of schools that offer in-person instruction.

The bill comes as the Centers for Disease Control and Prevention (CDC) recommended that schools reopen with safety measures such as face covering and social distancing. On the same day the bill was introduced, CDC Director Rochelle Walensky said in a press conference that vaccination of teachers is “not a prerequisite for safe reopening of schools” and that there is “increasing data to suggest that schools can safely reopen.”

“Now that leading health experts at the CDC are recommending that America’s schools be reopened as soon as possible if precautions are taken, teachers unions are fighting to stay out of the classroom,” Sen. Marco Rubio (R-Fla.) wrote in a statement. “Instead, they want to hold our students hostage for more federal funding despite Congress already having provided tens of billions of dollars for public K-12 schools.”

Previous post: [ CNN President Jeff Zucker stepping down at end of the year ]
Next post: [ Hong Kong cops threaten to 'kick door down' for anyone who doesn't open for COVID test ]