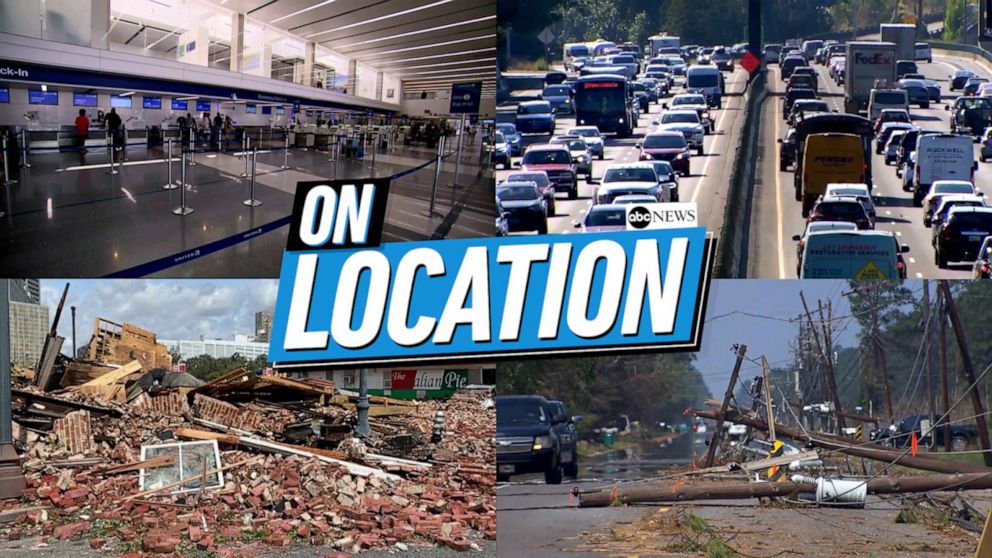 WEST GLACIER, Mont. — The body of a Virginia hiker has been found in a steep and rocky area near the Continental Divide after she went missing in Glacier National Park, according to the National Park Service.

Jennifer Lee Coleman, 34, of Richmond, Virginia, never returned from what appeared to be a solo hike. As many as 50 people joined the search in rugged terrain after her vehicle was found parked atop Logan Pass, officials said. A park service statement says the cause of her death has not been determined. High winds Sunday prevented the recovery of her body by air.

Her parents, Hal and Sharon Coleman, are leaders of the AWARE foundation, which advocates for missing people. A message on their Twitter account Sunday said they have no words to describe the grief after getting the worst possible news.

Coleman’s belongings had been found at her campsite at the West Glacier KOA campground by sheriff’s deputies who were conducting a welfare check, said Glacier spokesperson Brandy Burke. Searchers started looking for Coleman Wednesday.