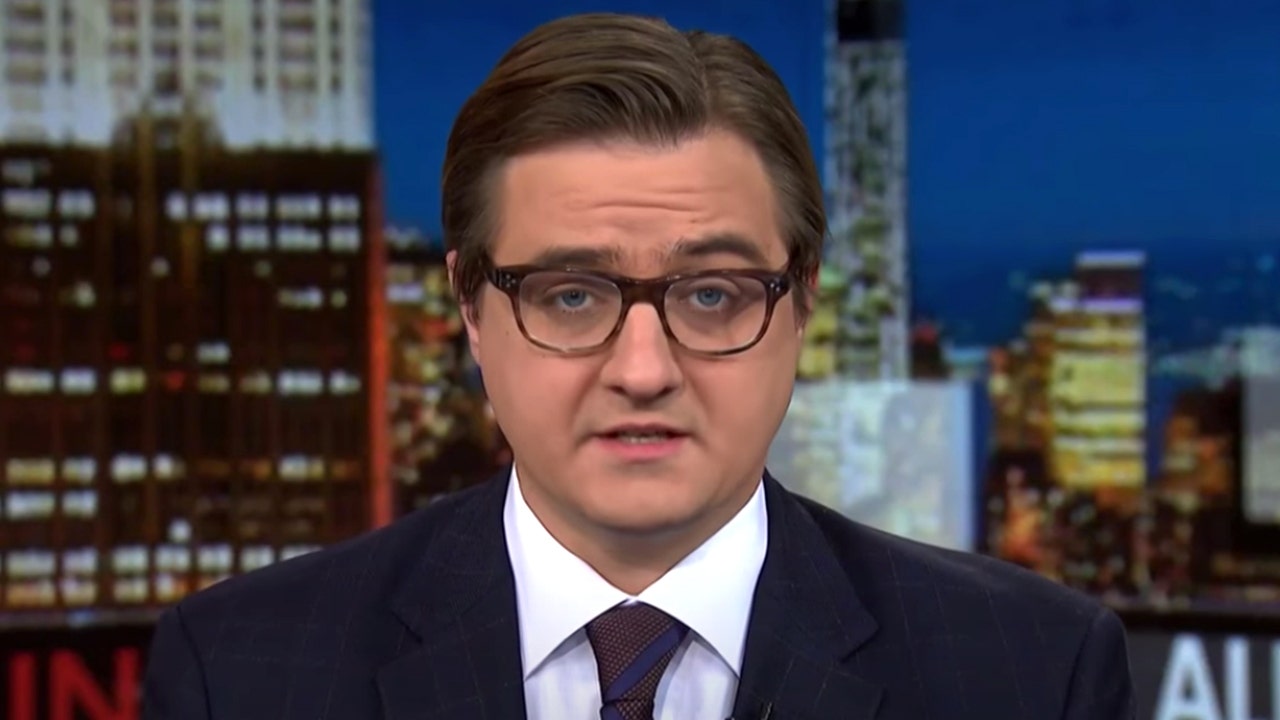 MSNBC anchor Chris Hayes does not seem to be taking the Democrat logjam on the reconciliation package well.

On Wednesday, Sen. Joe Manchin, D, W.Va., announced that he would not support “spending trillions more” on social programs as part of President Biden’s Build Back Better agenda.

“While I am hopeful that common ground can be found that would result in another historic investment in our nation, I cannot – and will not – support trillions in spending or an all or nothing approach that ignores the brutal fiscal reality our nation faces,” Manchin said. “There is a better way and I believe we can find it if we are willing to continue to negotiate in good faith.”

With Manchin’s announcement, it puts progressive Democrats prized legislation in jeopardy and appeared to cause the “All In” host to meltdown on Twitter.

“THERE IS NO BRUTAL FISCAL REALITY THE NATION FACES; IT IS ENTIRELY MADE UP!” Hayes tweeted.

He later followed up with another all-caps tweet reading, “ON THE OTHER HAND THE EARTH IS GOING TO WARM PAST THE THRESHOLD ITS EVER REACHED WHILE SUPPORTING HUMAN LIFE SO THATS KIND OF A BRUTAL REALITY WE FACE.”

“I think if they had their druthers, Sinema/Manchin want to pass a glorified highway bill, and call it a day. Neither of them will be on the hook, personally or politically for what that means. (Although Arizona’s in for quite a ride from climate change over the next two decades.),” Hayes tweeted.

Other liberal anchors have called out Sinema and Manchin for not supporting the $3.5 trillion bill. Fellow MSNBC host Joy Reid made similar comments on Tuesday.

“Of course House progressives could easily say to Joe Manchin & Kyrsten Sinema: ‘fine. Good luck in your midterm elections with zero infrastructure bills to show because if the big bill dies, yours does too.’ Those House seats are likely safer than WV & AZ,” Reid tweeted.