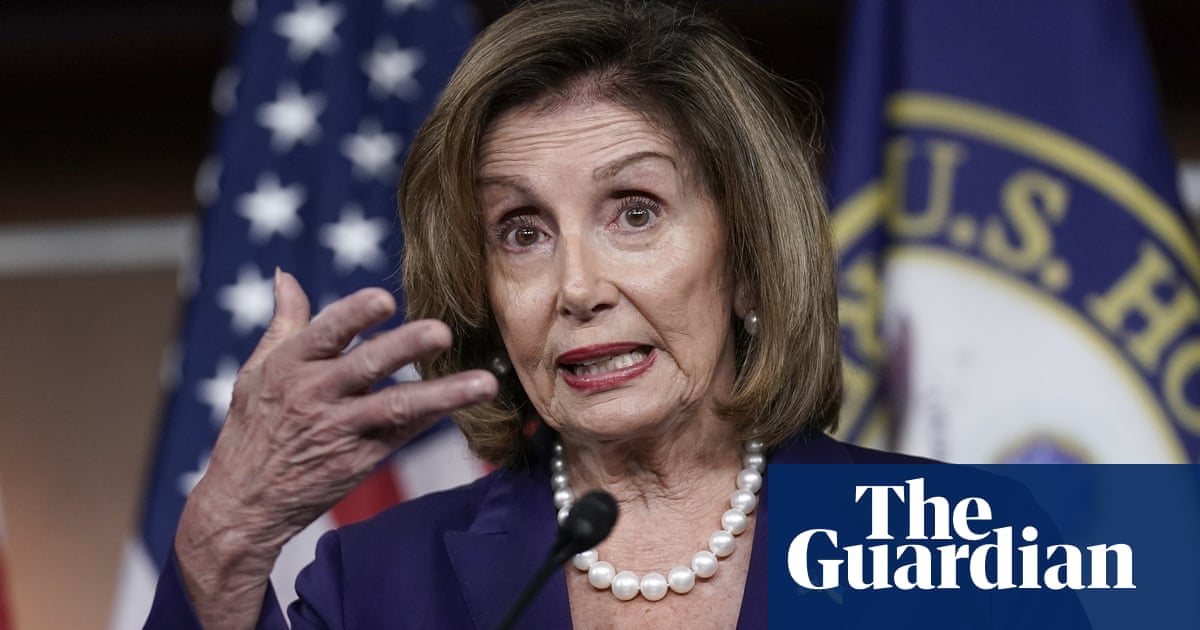 The House speaker, Nancy Pelosi, has confirmed a visit to Asia this week but questions remain over whether it will include a stop in Taiwan.

In a press release on Sunday, Pelosi said a delegation would travel to the Indo-Pacific “to reaffirm America’s strong and unshakeable commitment to our allies and friends in the region”.

The delegation left Hawaii on Sunday and there will be stops in Singapore, Malaysia, South Korea and Japan. Pelosi said they would hold “high-level meetings” in those countries to discuss the advancement of “shared interests and values” including peace and security. The press release did not mention Taiwan.

Pelosi was supposed to visit Taiwan in April but the trip was postponed after she contracted Covid-19. Recent reports suggesting Pelosi intended to visit in August have angered Beijing and prompted threats of military countermeasures. Some analysts have said it is one of the most dangerous moments in cross-strait relations in decades.

China considers Taiwan to be a breakaway province destined for reunification, and strongly objects to all acts that appear to support Taiwan as an independent sovereign state. In a phone call lasting more than two hours, China’s president, Xi Jinping, warned Joe Biden over what he considers China’s “territorial integrity”. “Those who play with fire will perish by it,” Xi said.

The US does not have official ties with Taiwan but maintains friendly relations and is legally obliged to provide weapons for self-defence.

Taiwan’s government will not comment on a Pelosi visit as it balances its wish to maintain the safety of the status quo while also growing its relations with the US.

Taiwan’s population has lived under the threat of China for decades, and while recent events such as the Ukraine war have heightened concerns and prompted increased military and civilian preparations, there has been little sign of major worries specifically surrounding Pelosi’s visit.

Among Taiwanese analysts and officials there is some belief that Pelosi must visit now to avoid appearing cowed by Beijing’s strong language.

Amanda Hsiao, a senior China analyst with the Crisis Group, a thinktank, said on Friday that China was unlikely to directly target US military assets or risk a military confrontation. However, she noted that China had greatly increased military activity in recent years, including frequently sending squadrons of warplanes into Taiwan’s air defence identification zone (ADIZ).

“Beijing will have to select a response that visibly rises above the already high baseline of activity,” Hsiao said.

On Saturday China conducted previously unannounced live-fire exercises in the Taiwan Strait, at the narrowest point between China and Taiwan’s main island.

Numerous US political delegations have made unofficial visits to Taiwan in recent years, showing support for the democratic island amid increasing pressure from China. Pelosi would be the highest-ranked US official to go there since 1997 when the then speaker, Newt Gingrich, visited.

Biden, who does not control the actions of the speaker as Congress is a co-equal branch of government, told media that the military did not think it was a good idea.

Drew Thompson, a former US defence department official, said the lack of a Taiwan mention in the press release did not necessarily mean the delegation would not stop by in an unofficial capacity. On Twitter, Thompson said he believed China would be satisfied with the exclusion of Taiwan on the formal itinerary, even if the delegation visited.

“This is an accommodation to Beijing’s concern but far from a capitulation. China’s interest in keeping Taiwan off the formal agenda and listed with sovereign states is respected,” he said.

Thompson speculated that the most likely outcome would be increased sorties into the ADIZ or reconnaissance flights around the island, but the firing of missiles or crossings of the median line between China and Taiwan were now unlikely.