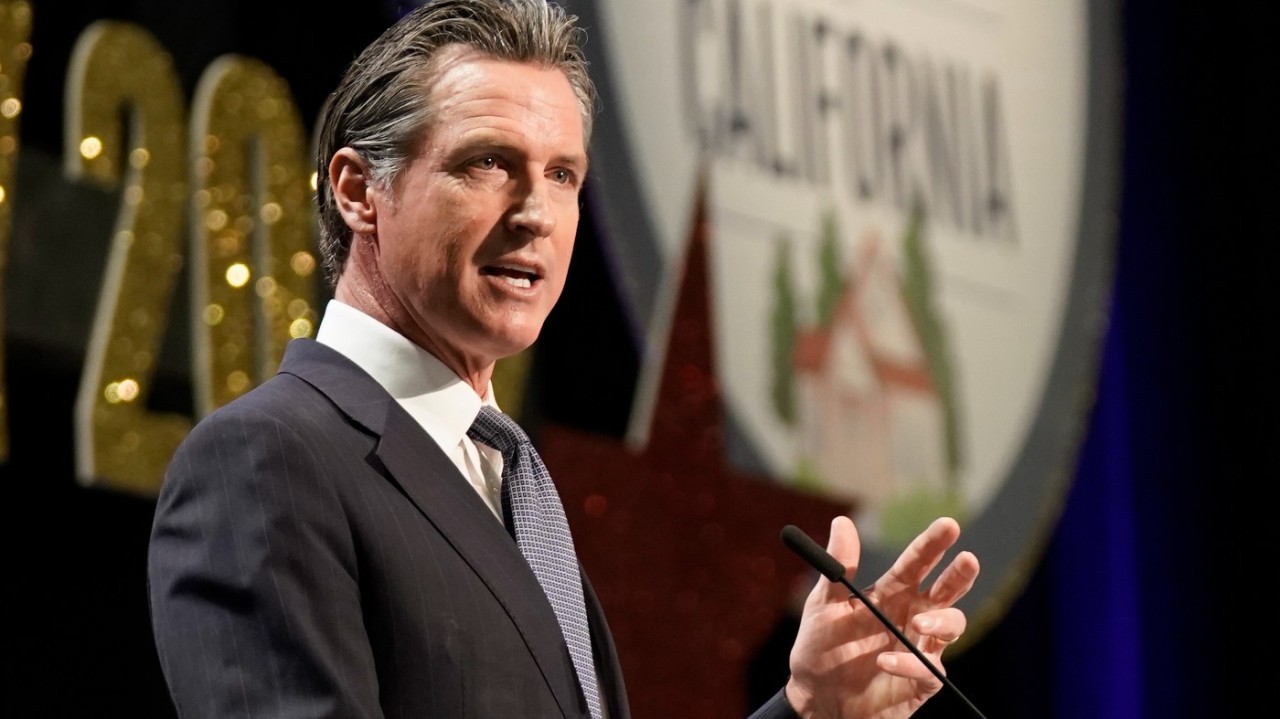 California on Monday evening became the latest state to declare a state of emergency due to its worsening monkeypox outbreak.

In a statement, California Gov. Gavin Newsom (D) said the proclamation is meant to help bolster the state’s efforts to combat the virus.

The state of emergency allows several measures, including the administering of Food and Drug Administration-approved monkeypox vaccines.

“California is working urgently across all levels of government to slow the spread of monkeypox, leveraging our robust testing, contact tracing and community partnerships strengthened during the pandemic to ensure that those most at risk are our focus for vaccines, treatment and outreach,” Newsom said.

He added, “We’ll continue to work with the federal government to secure more vaccines, raise awareness about reducing risk, and stand with the LGBTQ community fighting stigmatization.”

The proclamation comes as California has distributed more than 25,000 vaccine doses in addition to the separate vaccine allocation sent to Los Angeles County.

“The state allocates doses to local health departments based on a number of factors, including the number of reported monkeypox cases in an area and estimate of at-risk populations,” Newsom’s office noted.

The current monkeypox virus case count sits at around 5,000 confirmed cases in the U.S., with California and New York recording the most cases, according to the Centers for Disease Control and Prevention. Illinois follows slightly behind, with 520 confirmed cases.

Earlier Monday, Illinois Gov. J.B. Pritzker (D) announced a state of emergency for his state, citing the need to increase the coordination efforts of state agencies.

“The Monkeypox Virus is a rare, but potentially serious disease that requires the full mobilization of all available public health resources to prevent the spread,” he said in a statement.