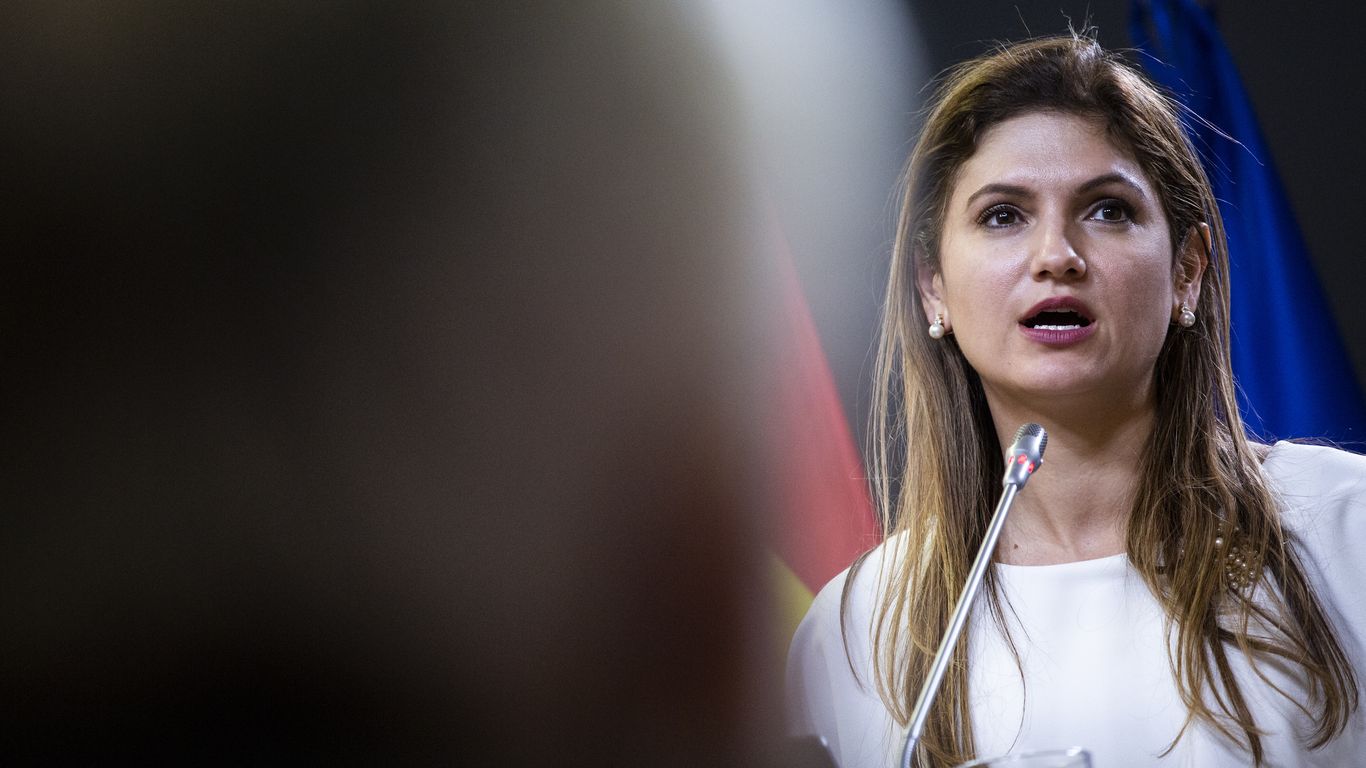 Panama foreign minister Erika Mouynes expressed frustration to Axios that the Biden administration seemed caught off guard by the Haitian migrant crisis because “we sounded the alarm when we should have.”

Why it matters: The worst may still be coming. Mouynes said there are as many as 60,000 migrants — mostly Haitian — poised to make their way north to the U.S.-Mexico border.

Mouynes expressed her exasperation to Axios after spending months warning leaders across the hemisphere of the impeding Haitian wave.

By the numbers: More than 85,000 migrants have passed through Panama since January — most of them Haitians.

The big picture: Panama is often the first country to provide medical help, food and shelter to northbound migrants — despite their travels through multiple South American countries like Colombia and Peru.

Panama and its neighbors are already working on solutions.

Panama has a quota system with Costa Rica and has started one with Colombia. It “needs to turn back toward their other neighbors — to Peru, to Brazil” — to set up similar systems.

What they’re saying: “We all have a role to play in this issue, and the regional approach is the correct approach,” Mouynes said. “It is impossible for Panama to solve it on its own.”

What to watch: Pro-migration messaging from the U.S. and some South American nations has played a role in the uptick in people moving north.