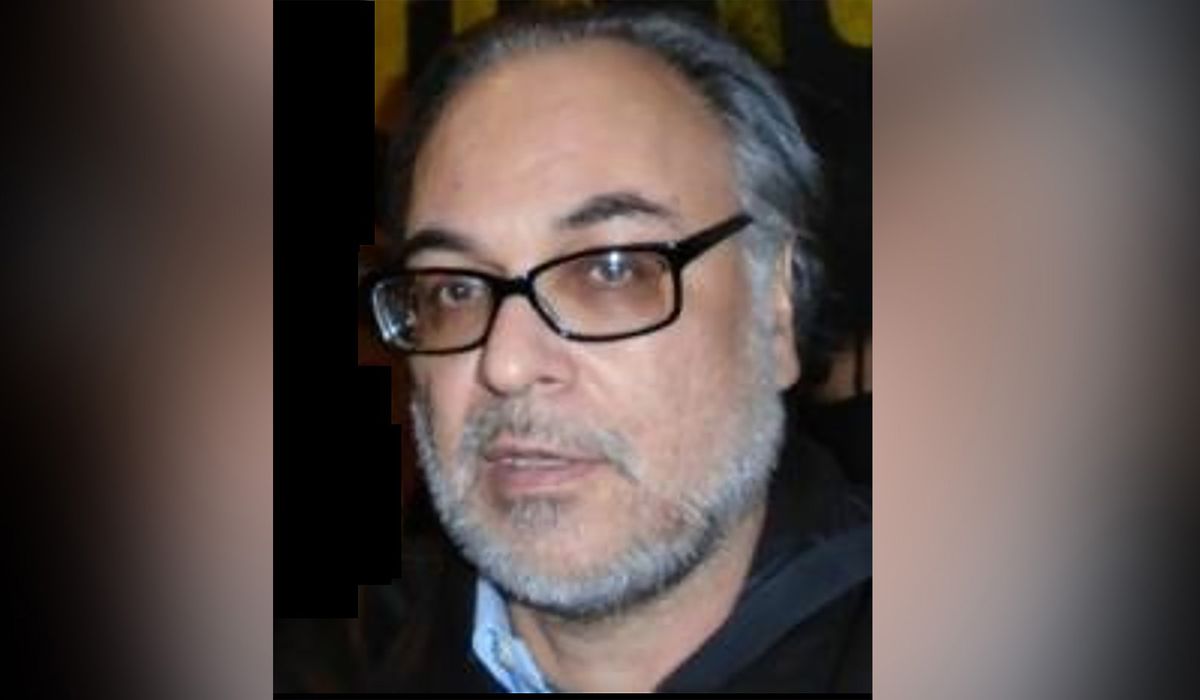 On Saturday, March 12, 2022, at approximately 1616 hours, police responded to a 911 call of an assault at the Museum of Modern Art located at 11 West 53 Street, within the confines of the Midtown North Precinct. Upon arrival, officers observed two employees who suffered stab wounds at the location. A 24-year-old female victim suffered two stab wounds to the lower back and one stab wound to the back of the neck. A 24-year-old male suffered one stab wound to the left collar bone. EMS responded and transported both victims to NYC Health and Hospitals/Bellevue in stable condition. One male individual is being sought in regard. No arrests have been made at this time and investigation remains ongoing. (NYPD/DCPI)