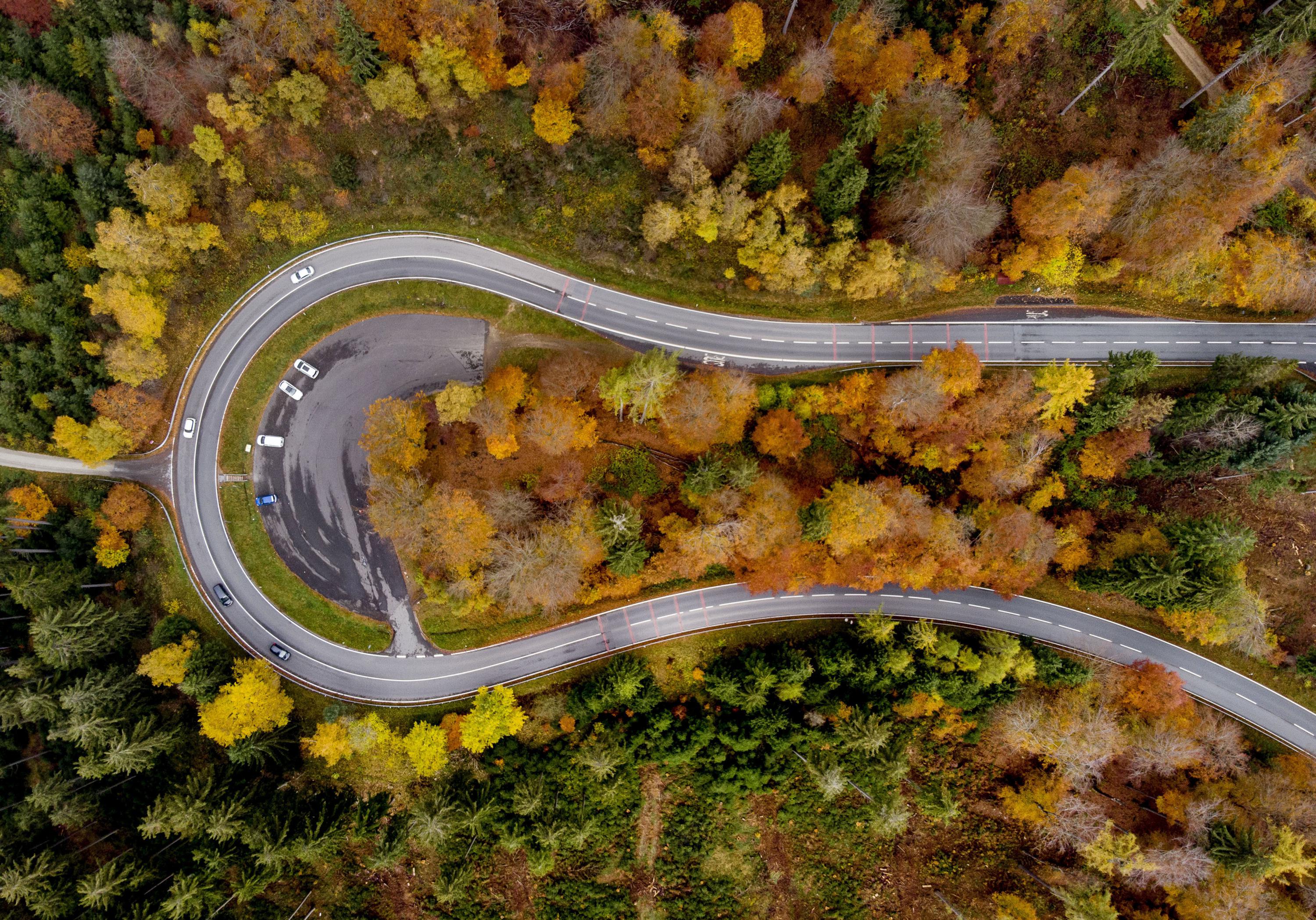 Britain hailed the commitment by over 100 countries to end deforestation in the coming decade as the first big achievement of the conference in the Scottish city of Glasgow, known as COP26 — but experts noted such promises have been made and broken before.

The U.K. government said it has received pledges from leaders representing more than 85% of the world’s forests to halt and reverse deforestation by 2030. Among them are several countries with massive forests, including Brazil, China, Colombia, Congo, Indonesia, Russia and the United States.

More than $19 billion in public and private funds have been pledged toward the plan.

“With today’s unprecedented pledges, we will have a chance to end humanity’s long history as nature’s conqueror, and instead become its custodian,” British Prime Minister Boris Johnson said. “Let’s end this great chainsaw massacre by making conservation do what we know it can do, and that is deliver long-term sustainable jobs and growth as well.”

Experts and observers said fulfilling the pledge will be critical to limiting climate change, but many noted that such grand promises have been made in the past — to little effect.

“Signing the declaration is the easy part,” U.N. Secretary-General António Guterres said on Twitter. “It is essential that it is implemented now for people and planet.”

Alison Hoare, a senior research fellow at political think tank Chatham House, said world leaders promised in 2014 to end deforestation by 2030, “but since then deforestation has accelerated across many countries.”

Forests are important ecosystems and provide a critical way of absorbing carbon dioxide — the main greenhouse gas — from the atmosphere. But the value of wood as a commodity and the growing demand for agricultural and pastoral land are leading to widespread and often illegal felling of forests, particularly in developing countries.

“We are delighted to see Indigenous Peoples mentioned in the forest deal announced today,” said Joseph Itongwa Mukumo, an Indigenous Walikale and activist from Congo.

He called for governments and businesses to recognize the effective role Indigenous communities play in preventing deforestation.

“These are billions in investment towards environmental preservation, but it’s very difficult for this money to reach Indigenous communities, reach traditional communities,” said Chief Ninawa, a leader of the Huni Kui people from the Amazon attending the summit.

The EU, Britain and the U.S. are making progress on restricting imports of goods linked to deforestation and human rights abuses, “and it’s really interesting to see China and Brazil signing up to a statement that suggests that’s a goal,” she said.

But she noted that Brazil’s public statements don’t yet line up with its domestic policies and warned that the deal could be used by some countries to “greenwash” their image.

The Brazilian government has been eager to project itself as a responsible environmental steward in the wake of surging deforestation and fires in the Amazon rainforest and Pantanal wetlands that sparked global outrage and threats of divestment in recent years. But critics caution that its promises should be viewed with skepticism, and the country’s president, Jair Bolsonaro, is an outspoken proponent of developing the Amazon.

About 130 world leaders are in Glasgow for what host Britain says is the last realistic chance to keep global warming to 1.5 degrees Celsius (2.7 degrees Fahrenheit) above pre-industrial levels — the goal the world set in Paris six years ago.

On Monday, the leaders heard stark warnings from officials and activists alike about those dangers. Increased warming over coming decades would melt much of the planet’s ice, raise global sea levels and greatly increase the likelihood and intensity of extreme weather, scientists say.

On Tuesday, the administration of U.S. President Joe Biden launched a plan to reduce methane emissions, a potent greenhouse gas that contributes significantly to global warming. The announcement was part of a broader effort with the European Union and other nations to reduce overall methane emissions worldwide by 30% by 2030.

Clamping down on methane flaring and leaks from oil wells and gas pipelines — the focus of the Biden plan — is considered one of the easiest ways to cut emissions. Reducing methane produced from agriculture, in particular by belching cows, is a trickier matter.

Helen Mountford, a climate expert at the World Resources Institute, said the agreement “sets a strong  floor in terms of the ambition we need globally.”

The British government said commitments made in Glasgow so far were “very encouraging.” But Johnson’s spokesman, Max Blain, cautioned: “We are not complacent. This is not a done deal by any means.”

Separately, the United States, Britain, France and Germany announced a plan to provide funds and expertise to help South Africa phase out coal, a major source of greenhouse gas emissions.

South Africa, which gets about 90% of its electricity from coal-fired plants, will receive about $8.5 billion in loans and grants over five years to roll out more renewable energy.

The announcements were not part of the formal negotiations taking place in Glasgow, but rather a reflection of the efforts by many countries to meet previously agreed targets.

But campaigners say the world’s biggest carbon emitters need to do much more. Earth has already warmed 1.1 degrees Celsius (2 degrees Fahrenheit). Current projections based on planned emissions cuts over the next decade are for it to hit 2.7C (4.9F) by the year 2100.

“I don’t think that activists are being heard here,” said Mitzi Jonelle Tan, a climate activist from the Philippines.

“We have to make sure that we really rally together and make sure that we’re so loud that the world leaders can’t keep ignoring us,” she said. “Because every fraction of a degree, every step towards the right direction is what matters here.”

As countries announced major initiatives, those attending the conference appeared ready to do their small part: For a few minutes Tuesday, the vegetarian version of haggis — a Scottish delicacy, typically made with sheep’s lungs — was sold out. It was outselling the traditional version, servers said — perhaps unsurprising in a crowd of people well aware of the impact of meat-eating on the climate.