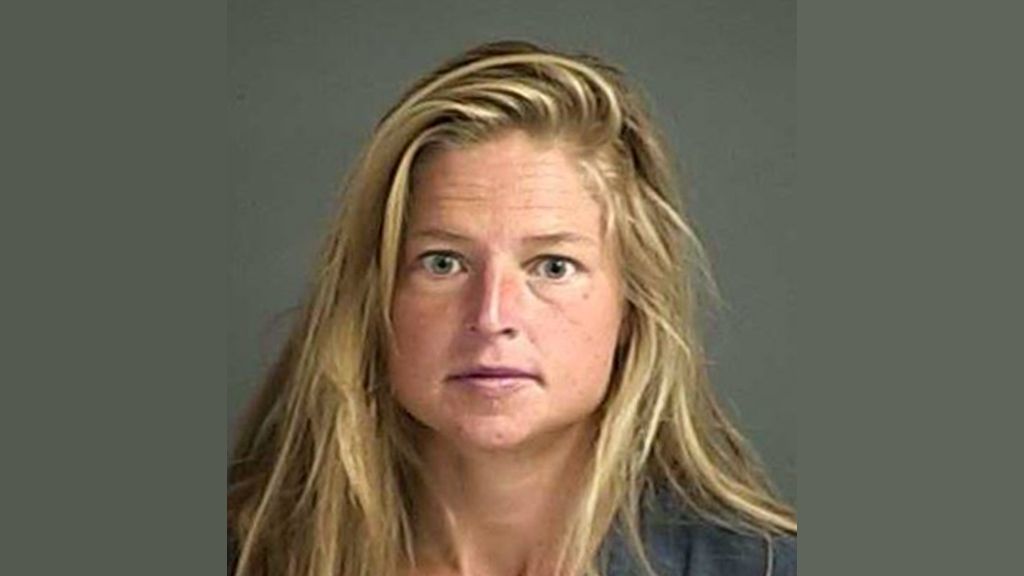 The circumstances around last week’s arrest of a 30-year-old Palo Alto woman who was in the immediate area of the Fawn Fire as it began in Shasta County remain a bit mysterious, and there is likely more to the story that investigators haven’t made public.

But since her arrest last Wednesday, we’ve learned that 30-year-old Alexandra Souverneva was an accomplished scientist who had worked for a couple of pharmaceutical companies in the Bay Area, including Gilead Sciences in Foster City. She had also recently completed a yoga teacher training program, and was tutoring kids in SAT prep at Palo Alto’s AJ Tutoring.

It’s not clear what brought her to Shasta County last week. But Steve Farmer, the owner of the Palo Alto yoga studio where Souverneva did her 200-hour training, tells the Chronicle that she was “outdoorsy.”

As for the arson charge, Farmer says, “It sounds absolutely 100% out of character. Maybe she was camping and was careless or something, but I can’t possibly imagine that arson was involved. It wouldn’t make any sense whatsoever.”

But as the Mercury News reports, there were not a lot of people in the area of the Fawn Fire when it broke out last Wednesday afternoon, besides employees at a quarry where Souverneva was seen trespassing earlier that day and “acting irrationally” when she was confronted by one employee.

Souverneva would later emerge from the woods near the fire line and ask firefighters for help and medical attention.

Investigators says she was carrying an operable cigarette lighter with her at the time, but it’s not clear what she may have said during a subsequent interview that led to Friday’s charges of wild lands arson.

Also, it seems, Souverneva had other run-ins with the law in the last six years, including unspecified criminal and misdemeanor charges in 2015 and 2017. She had also been on some sort of misguided odyssey over the past few weeks which included an arrest for criminal trespass in Oregon, and a DUI arrest on I-5 near Red Bluff.

And on Friday, Shasta County District Attorney Stephanie Bridgett spoke at a news conference in which she said, “We are aware that there are possibly additional fires here in our county that [Souverneva] may be linked to as well as other charges and other fires statewide.”

During Souverneva’s court appearance on Friday, as the Redding Record-Searchlight reported, an attorney said that Souverneva may have been experiencing a mental health crisis “or something to do with drug abuse.”

A preliminary hearing in the case has been scheduled for next week, on October 7.

As of Monday morning, the Fawn Fire has grown to 8,559 acres and is 50% contained. It has destroyed over 150 structures, and threatens thousands more.