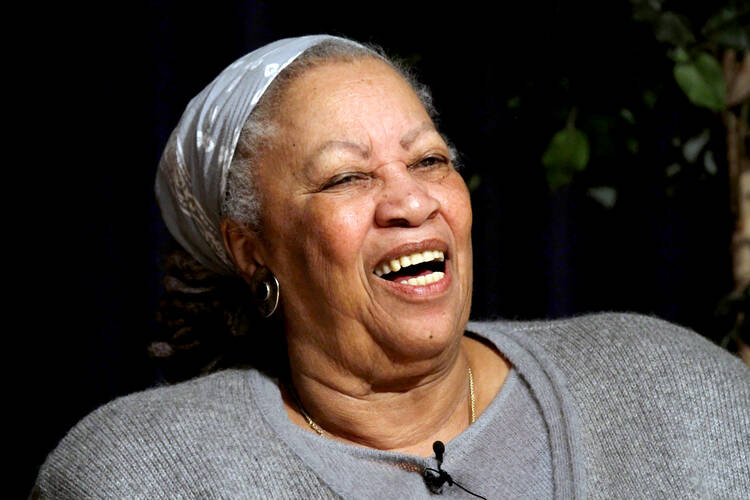 “Can we consider Toni Morrison a Catholic novelist,” Nadra Nittle asked in an article for America in 2017. Since Morrison’s passing in 2019, Nadra has been exploring that question in more depth, and the result is her new book: Toni Morrison’s Spiritual Vision: Faith, Folktales, and Feminism in Her Life and Literature, out this month from Fortress Press.

Zac and Ashley talk about why Morrison isn’t typically thought of alongside the usual lineup of Catholic novelists, how her experiences as a Black Catholic infused her novels and where someone who hasn’t read any Toni Morrision should start.

During Signs of the Times, the hosts unpack the release of a new report on sexual abuse in the French Catholic Church as well as an unprecedented meeting of religious leaders at the Vatican to issue a statement about climate change.