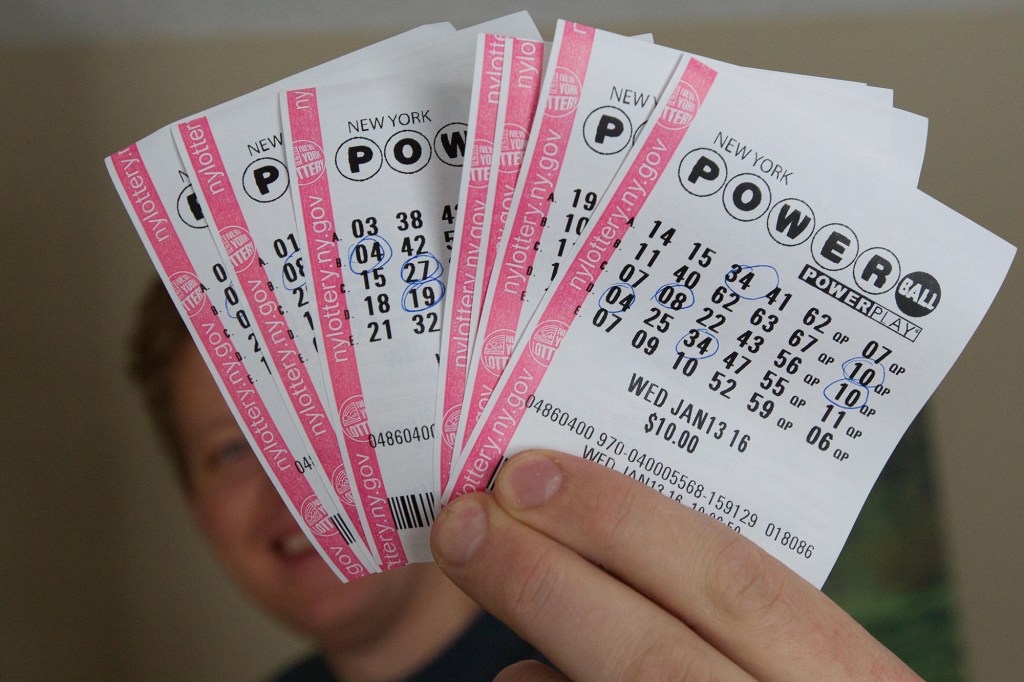 The pot stands at the sixth largest in Powerball history. The drawing takes place at 11 p.m. ET.

The grand prize ballooned from an earlier $620 million estimated payout thanks to a surge of Powerball buyers since Friday, according to officials in the multi-state lottery.

Still, it’s far below the all-time record Powerball jackpot of $1.6 billion set in 2016. The size of the payout grows as more people play.

There have been 39 consecutive drawings without a grand prize winner, another reason the pot has grown so large. The jackpot was last hit on June 5 when a winning ticket worth $285.6 million was sold in Florida.

Either way, the odds of winning the grand prize are miniscule: just 1 in 292.2 million.

Powerball is played in 45 states plus Washington, D.C., the U.S. Virgin Islands and Puerto Rico.