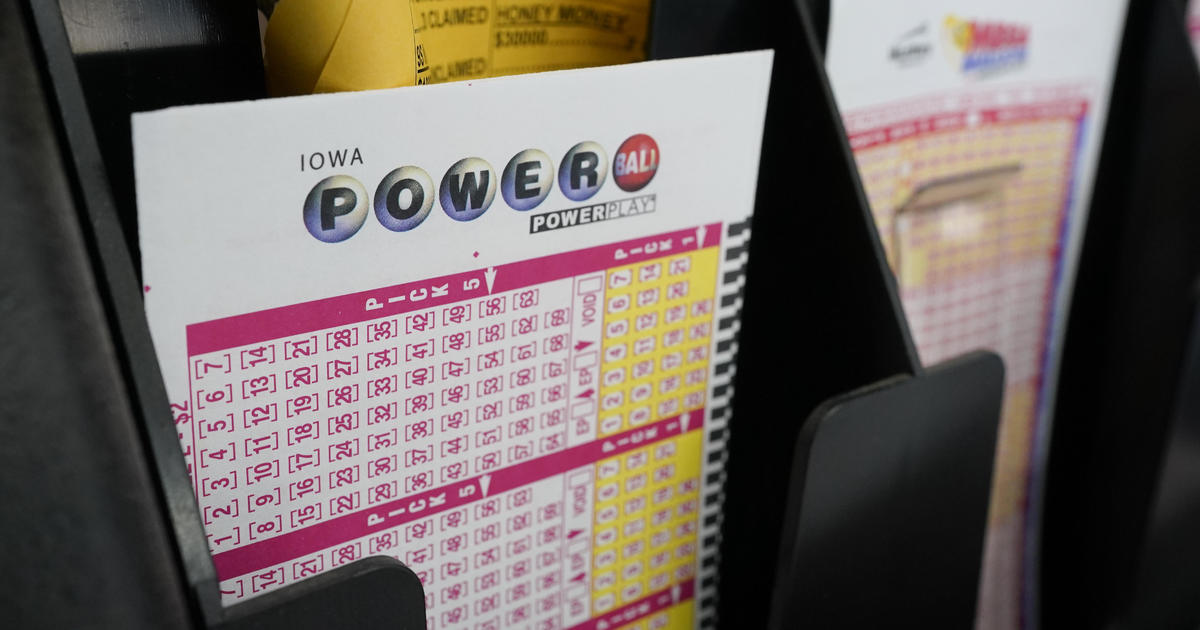 One winning ticket was sold for Monday night’s gargantuan Powerball jackpot that kept climbing until it brushed up against the $700 million mark — $699.8 million, to be precise. Lottery officials said the lucky buy was made in an Albertsons in Morro Bay, a city on the coast about halfway between Los Angeles and San Francisco:

That outlet will get up to $1 million for selling the winning ticket.

It wasn’t clear whether one person would get the entire jackpot once the purchase is verified or if numerous parties had a hand in its acquisition in a pool.

It was the 5th largest jackpot in Powerball history and 7th biggest in U.S. lottery history.

Late ticket sales pushed it over earlier estimates of $670 million.

It was a history maker of sorts — the first Powerball jackpot won on a Monday night since officials instituted a third weekly drawing on August 23. Drawings are also held on Wednesday and Saturday nights.

It also went into the record books because it came in the 41st drawing in the run – the highest number without a grand prize winner.

Powerball holds the world mark for largest jackpot, set in 2016 – a $1.586 prize shared by winners in California, Florida and Tennessee.

The latest winning ticket holder or holders can get an annuity of roughly $699.8 million in 30 payments over 29 years or a lump sum cash option payment of $496 million. Both are before taxes.

Monday’s drawing had more than 2.2 million winning tickets in all, with prizes ranging from $4 to $2 million.

Five tickets were $1 million winners – they matched all five white balls but missed hitting the red Powerball number. They were sold in Arizona, Florida, Virginian and Massachusetts, which had two. One buyer, in Tennessee, matched the five white balls and doubled the prize to $2 million by opting for the Power Play feature. That cost an additional dollar.

Powerball tickets are $2 per play. Tickets are sold in 45 states, the District of Columbia, Puerto Rico and the U.S. Virgin Islands.