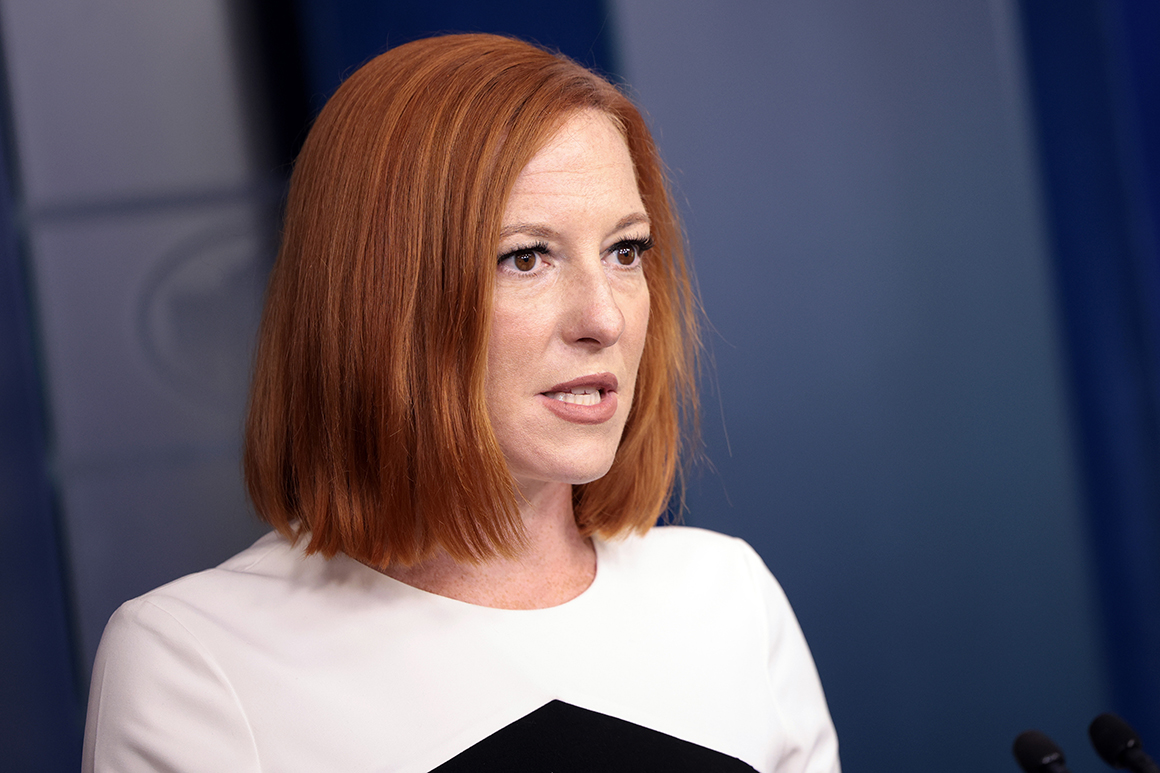 Psaki then went a step further, suggesting the failure by some Trump appointees to more forcefully condemn the former president following the deadly Capitol riot rendered them unfit to remain on the military boards.

“I will say that there are some people, of course, on these boards who have supported or stood by silently while their former boss supported an insurrection,” she said. “That’s not really OK with us, either.”

But Psaki also acknowledged there are “a span of individuals on these boards” who are being ousted by the current White House, including some who are less political or more qualified than others for service. “It’s really not more complicated than the president, his Cabinet and team wanting to be able to appoint a fresh layer of people,” she said.