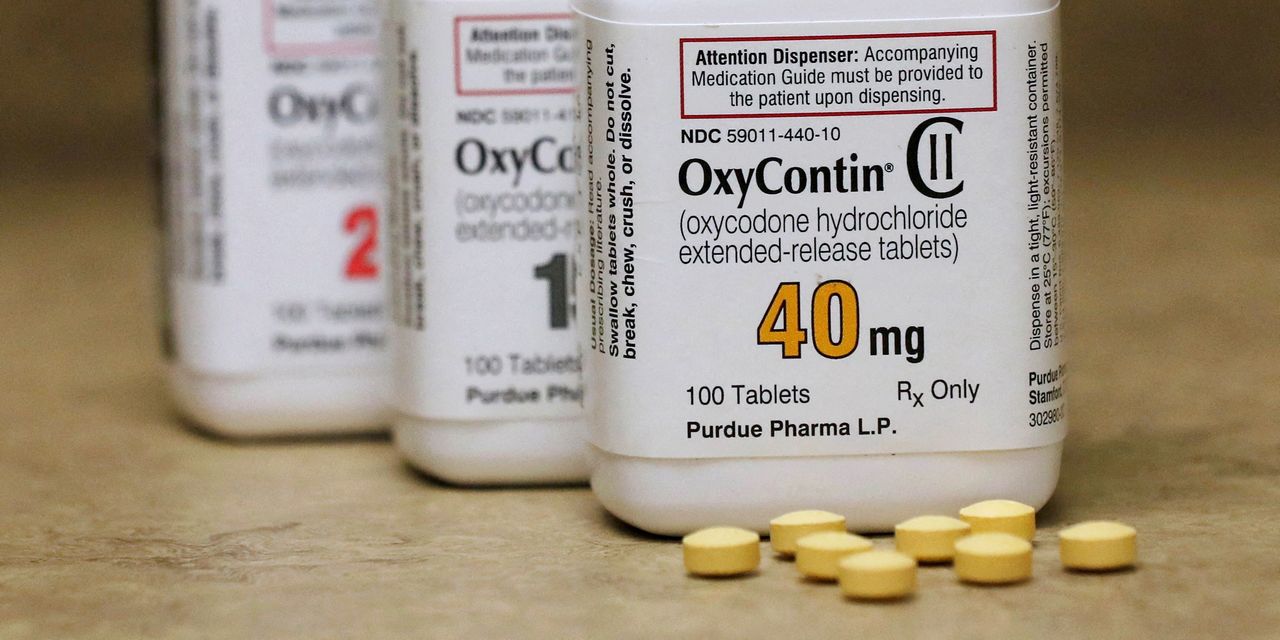 Members of the Sackler family who own Purdue Pharma LP and grew wealthy from sales of OxyContin agreed to pay up to $6 billion to settle lawsuits accusing them of helping fuel the opioid-addiction epidemic, earning the unanimous support of state attorneys general to resolve the family’s liability and end the drugmaker’s bankruptcy case.

The new settlement unveiled Thursday marks an increase from the $4.5 billion previously offered by the Sacklers, whose wealth has been estimated at roughly $11 billion. For the first time, the proposed deal has the support of a key group of state attorneys general who had opposed Purdue’s earlier efforts to resolve opioid-related liability, saying the Sacklers weren’t paying enough to fight opioid addiction and deter corporate wrongdoing.