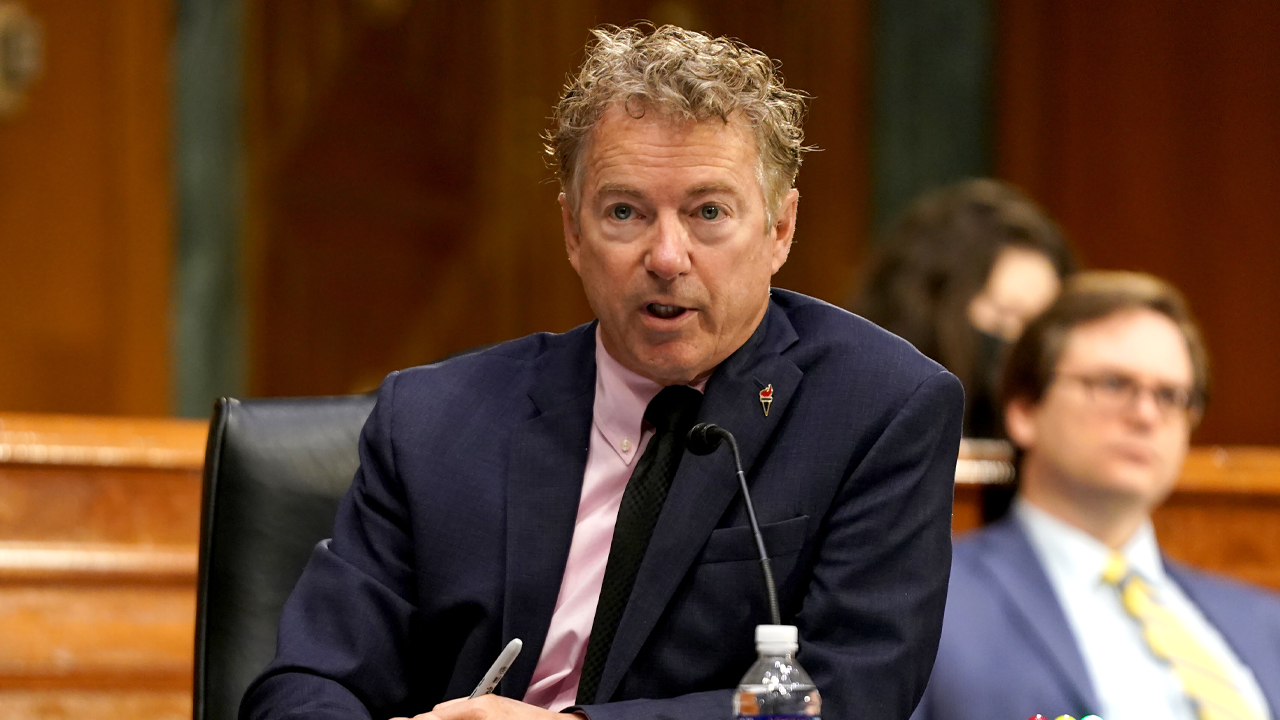 Fauci has adamantly denied that the National Institutes of Health funded gain-of-function research in Wuhan. Paul blasted Fauci in a Tuesday tweet, saying that the NIAID director had “lied again.”

“And I was right about his agency funding novel Coronavirus research at Wuhan,” Paul said.

Paul’s tweet followed a story in The Intercept that revealed the U.S. government pumped $3.1 million into American health organization EcoHealth Alliance to back bat coronavirus research at the Wuhan Institute of Virology (WIV).

According to the report, almost $600,000 of that federal moneywas partially used by the WIV to find and alter bat coronaviruses that could jump to humans and infect them.

Additionally, the documents revealed that experimental research on genetically engineered mice with human cell receptors was conducted at the Wuhan University Center for Animal Experiment, and not the WIV as previously thought.

“The documents make it clear that assertions by the NIH Director, Francis Collins, and the NIAID Director, Anthony Fauci, that the NIH did not support gain-of-function research or potential pandemic pathogen enhancement at WIV are untruthful,” Rutgers University chemical biology professor Richard Ebright wrote in a Tuesday Twitter thread.

Paul and Fauci – both medical doctors by training – have not minced words when butting heads with each other.

The Kentucky Republican accused Fauci of “lying” about gain-of-function research during a July hearing on the COVID 19 delta variant.

“I have never lied before the Congress, and I do not retract that statement,” Fauci said. He added that the research Paul referenced was “judged by qualified staff up and down the chain as not being gain of function.”

Fauci added: “You do not know what you are talking about quite frankly and I want to say that officially.”

Paul’s response was that the NIH’s judgment “defines… away” work that essentially was gain-of-function research.

“You’re dancing around this because you’re trying to obscure responsibility,” Paul added.

Houston Keene is a reporter for Fox News Digital. You can find him on Twitter at @HoustonKeene.