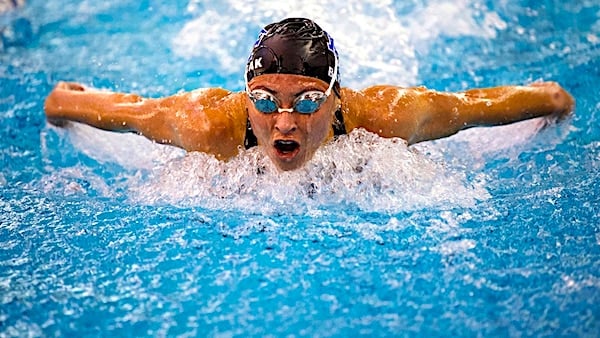 Joe Biden, on his first day as president, demanded that schools allow boys who believe they’re girls to compete in girls athletics, despite a previous Department of Education Office of Civil Rights ruling that violated the rights of female students.

Now, Biden’s nominee to be education secretary has confirmed promoting transgenderism is a priority for him.

The confirmation came in a round-about way, as Miguel Cardona first avoided responding directly to questions about the issue from U.S. Sen. Rand Paul, R-Ky.

But he ended up stating that schools must affirm the “rights” of transgenders and provide opportunities for them.

That practice had been imposed on U.S. schools by the Obama-Biden administration but then President Trump reversed the decision, deciding instead that girls athletes should not be forced to compete against, and shower with, boys.

But it’s back now in what many are describing as the third term for Obama-Biden.

Cardona claimed there is a “legal responsibility” to provide for students including transgenders.

Sen. Paul bluntly called having “hulking” males compete against girls “bizarre,” noting that he believes even a lot of Democrats share that conclusion.

“You’re going to run the Department of Education and you’ve got go problem with it,” he said, describing that as a “disconnect from what most Americans believe.”

Cardona was before the Senate Health, Education, Labor and Pensions Committee for a confirmation review.

He has been head of education in Connecticut, and it was to that state the OCR directed its finding that “allowing biological males to participate in girls’ sports violated the rights of female students under Title IX.”

Fox News called it a “tense” exchange between the nominee and the sitting senator.

“If you’re confirmed, will you enforce that Office of Civil Rights opinion?” Paul asked.

Cardona waffled. “I understand that there are a lot of concerns about that. If confirmed, it’s my responsibility and my privilege to make sure that we’re following civil rights of all students, and that includes activities that they may engage in in high school or athletics.” 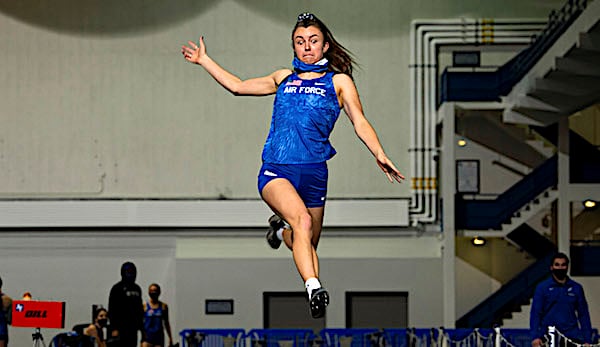 “What do you think in general of boys running in girls’ track meets like they’ve been doing in Connecticut?” Rand Paul pressed.

Cardona said it’s a priority to “respect the rights of all students, including students who are transgender.”

He said all students should be able to participate in activities. He declined to address the issue of privacy for female students who are forced to compete against males, and share shower facilities.

Instead, he said, “I think it’s appropriate – I think it’s the legal responsibility for schools to provide opportunities for students to participate in activities and this includes students who are transgender.”

Multiple lawsuits are pending across the nation because of decisions from educators that allow males to compete in athletic events designated for females.

The post Rand Paul to Biden pick: It's 'bizarre' to have boys compete in girls' events appeared first on WND.

Previous post: [ In Order To Have A "Tolerant Society", The Elite Believe They Must Be Intolerant Of All Dissenting Views ]
Next post: [ S&P 500 ekes out small gain for its 3rd positive day, Alphabet pops ]