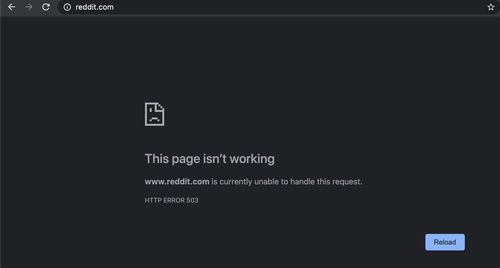 Isn’t it odd that Reddit went down as GME went up?

Downdetector reports Reddit users are experiencing issues or outages across the country on Wednesday afternoon.

There is no definitive link between the Gamestop-led short squeeze, and the stock zooming up over 100% in minutes and everyone checking the r/WallStreetBets board on Reddit, but certainly, it’s a coincidence. 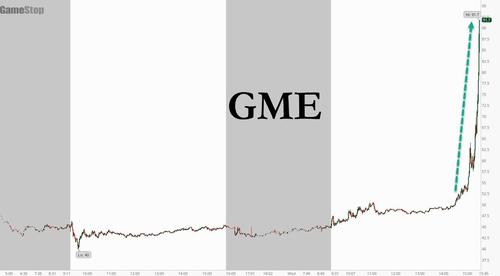 Outages are seen from coast to coast. 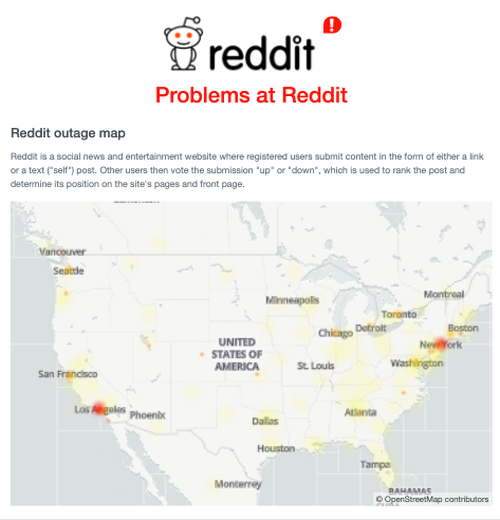 Across the country, internet search trends for “GME” are exploding into late afternoon. 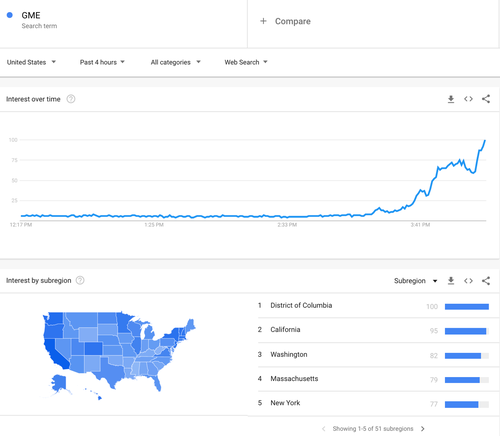 On Twitter user tweeted, “GameStop going up 100%, getting Halted, And Reddit going down in the same day?… SOMETHING IS UP.”

… and it’s only a matter of time before popular discount trading brokerages limit trading all over again. Déjà vu.