Reporter’s Notebook: From the mountains to Kabul, Taliban fighters must learn how to govern – Fox News

A Taliban fighter hands me his phone, pointing to a video of his friend driving a truck.

“We all signed up to be suicide bombers,” the 22-year-old said. “Unfortunately our names were not picked.”

The video continues a few seconds until the truck explodes.

Before lunch is served, another Taliban member from the same unit walks into the room.

“He has just returned on a flight from Herat, they are in charge of doing security on the domestic airlines,” one fighter sitting nearby added. 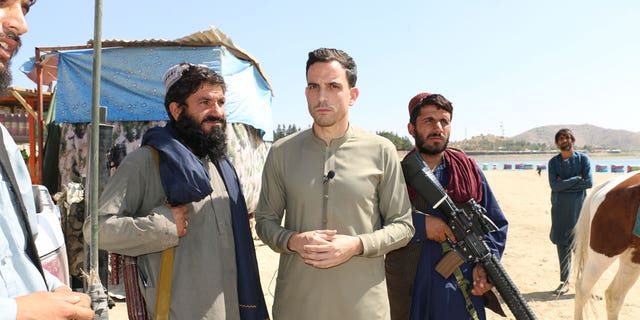 Two months ago these Taliban members were in the middle of a fierce battle against Afghan Security Forces. In their early 20s, they can’t remember living in Afghanistan without war.

These men were raised to be religious militants. The battlefield is all they know.

Amid a crumbling economy, high poverty rates and isolation from the international community, the Taliban now faces the daunting task of governing a country.

The days reporting in Afghanistan are filled with a dichotomy of images that can be difficult for the brain to fully grasp.

On Saturday for example, we spoke to Taliban fighters who were playing on bumper cars and carnival rides. They told Fox News that everyone is forgiven and there will be nobody targeted.

In the western city of Herat, around the same time, the Taliban hanged the bodies of dead kidnappers from cranes in a central square.

While the array of hardened militants to speak with can be interesting as a journalist, the story that is slipping through the cracks is the Afghan civilian population. 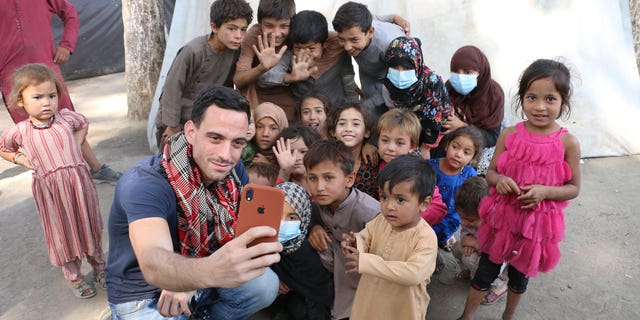 Last week we met 30-day-old Edrice, a baby living with his family in a city park. I’ve thought about him every day since. What will his future be like?

During the final days of the war, thousands of Afghans fled their homes for the Afghan capital of Kabul. With literally no money or food, they are stuck and they are starving.

We cover conflict all around the world: Iraq, Lebanon, Gaza, the list goes on. But I always find it most difficult to report on hungry children.

You listen to the defeated voices of adults who simply can’t provide for their families. You feel the sense of dread as parents understand they’ll have to watch their children suffer. Sad doesn’t begin to describe the feeling of watching others experience this type of trauma. I’d describe it as heartbreaking.

UNICEF warned this month that 1 million Afghan children are at risk of starvation. The physical and mental health of the next generation is at risk each day.

This comes amid a backdrop of children being children. These young Afghans turn a scrap of food and some water into a tea party, they take old tires and pretend they are in a spaceship and they laugh when you just say hello. 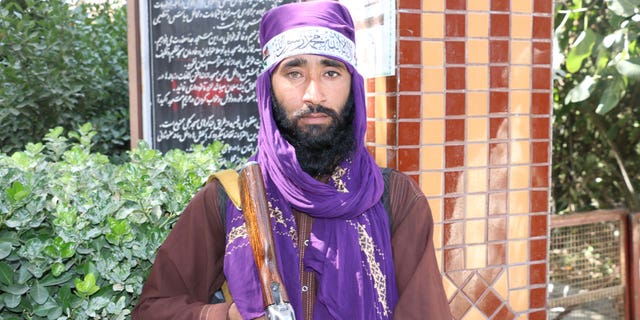 I’m glad we can be here to tell their stories. Along with the stories of thousands of innocent Afghans left behind following the US withdrawal. It’s cliche, but we really do have a chance to give a voice to the voiceless.

I’m not bothered by the danger of this assignment. The threats from ISIS-K or a radical Taliban faction are real, but so is the opportunity to shine light on a part of the world that most people won’t go to.

Between Afghanistan, Pakistan and Qatar, I’ve been on assignment for 39 straight days.