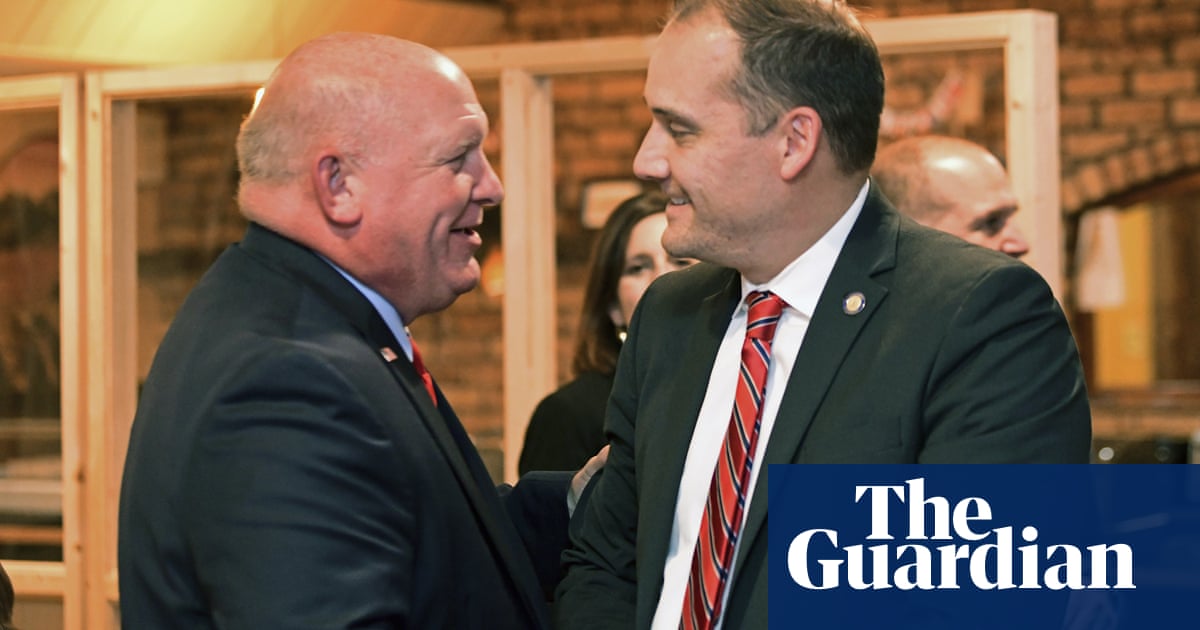 Representative Glenn Thompson, a Pennsylvania Republican, attended his son’s same-sex wedding days after the lawmaker voted against a bill that would codify the right to have a same-sex marriage into federal law.

Thompson was one of 157 Republicans who voted against the Respect for Marriage Act, which passed the US House last week. On Friday, he attended his son’s wedding.

“Congressman and Mrs Thompson were thrilled to attend and celebrate their son’s marriage on Friday night as he began this new chapter in his life,” a spokesperson for the lawmaker, Maddison Stone, said in a statement Monday. “The Thompsons are very happy to welcome their new son-in-law into their family.”

Democrats are pushing the measure amid concern that the US supreme court could take away the right to same-sex and interracial marriage in the wake of its decision to overturn the nationwide right to access an abortion. Those concerns were prompted by supreme court justice Clarence Thomas, who used a concurring opinion in the abortion case to suggest that the court use the same rationale to revisit its 2015 decision protecting same-sex marriage.

After the vote on the Respect for Marriage Act, Stone said the measure was a “stunt”.

“This bill was nothing more than an election-year messaging stunt for Democrats in Congress who have failed to address historic inflation and out of control prices at gas pumps and grocery stores,” Stone told the Centre Daily Times.

In 2015, the supreme court ruled the constitution protects the right to a same sex-marriage in a case called Obergefell v Hodges. After the Obergefell ruling, Thompson told a local newspaper that he wanted to make sure the religious rights of others were protected.

“Regardless of my personal beliefs and my continued support for states’ rights, today’s ruling must be followed by adequate congressional oversight in order to assure that federal protections the US supreme court has granted to same-sex couples does not infringe upon the religious liberties of others,” he told pennlive.com at the time.

Forty-seven Republicans joined Democrats in supporting the Respect for Marriage Act. The bill now is in the US Senate, where it needs at least 10 GOP votes, and all Democratic ones, to overcome a filibuster. At least five Republican senators have indicated they will support the bill so far.