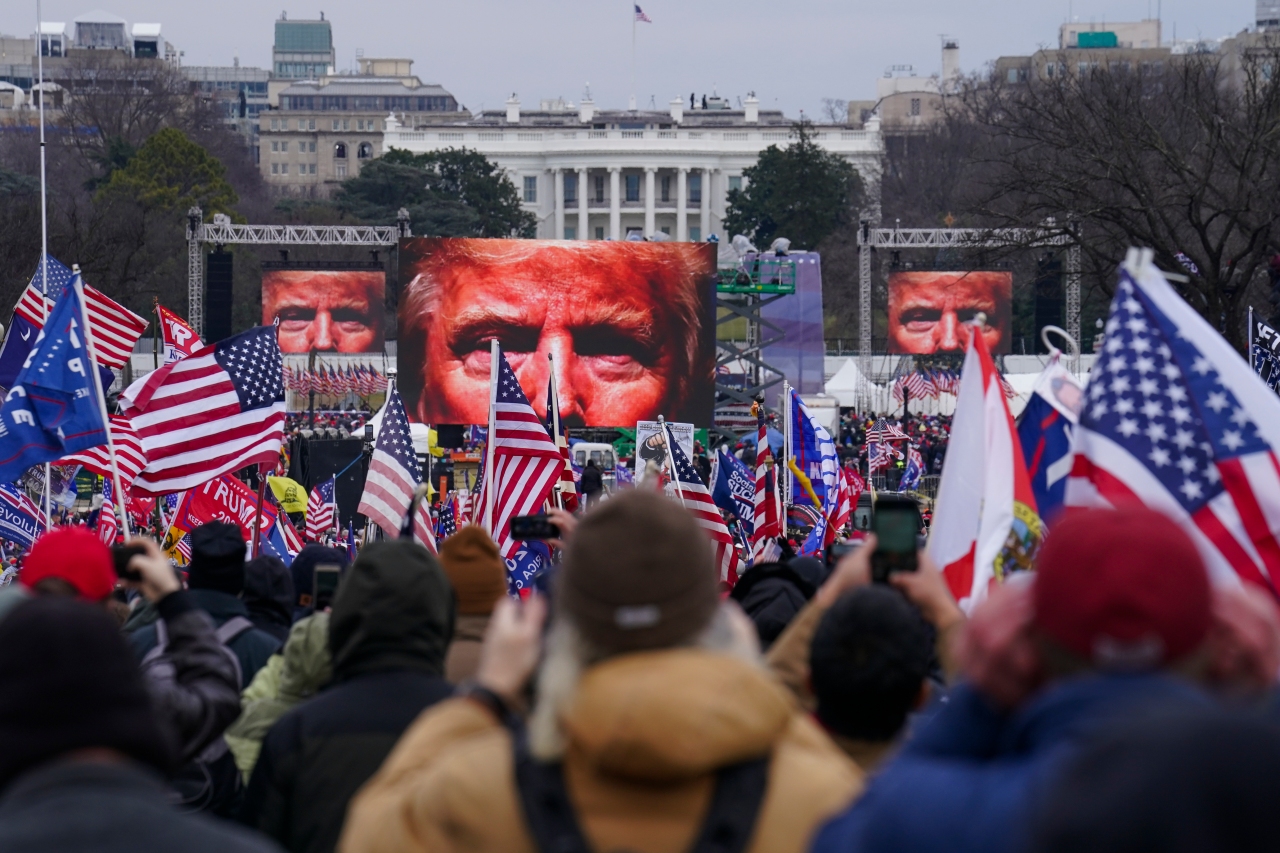 “When a mob attacked the Capitol, the commander in chief failed to act to restore order and even encouraged the rioters,” the former military leaders, who served Democratic and Republican presidents, wrote.

In the op-ed, retired four-star Gens. Peter Chiarelli, John Jumper and Johnnie Wilson and retired Adms. James Loy, John Nathman, William Owens and Steve Abbot called out Trump for his inaction on Jan. 6 and consideration of using the military in schemes leading up to that day.

Ahead of Jan. 6, the op-ed authors wrote, Trump’s allies “urged him to hold on to power by unlawfully ordering the military to seize voting machines and supervise a do-over of the election,” flouting the balance of civilian control of the military.

When Trump did not call the National Guard to respond with the Capitol under siege, he ignored an “urgent need” for his intervention, the retired generals and admirals argued.

“The president and commander in chief, Donald Trump, abdicated his duty to preserve, protect and defend the Constitution,” they wrote. And in doing so, he “tested the integrity” of civilian control of the military “as never before, endangering American lives and our democracy.”

The group called on military leaders to enhance training on the chain of command and civilian-military leadership balance. They also implored civilian leaders, “including, most important, the commander in chief,” to be committed to those principles.

“The lesson of that day is clear. Our democracy is not a given. To preserve it, Americans must demand nothing less from their leaders than an unassailable commitment to country over party — and to their oaths above all.”

Jumper served as the chief of staff of the U.S. Air Force, Loy served as deputy secretary of the Department of Homeland Security under former President George W. Bush and Abbot served as the acting homeland security adviser, also to Bush.

Wilson was commanding general of the U.S. Army Materiel Command, and Owens was vice chairman of the Joint Chiefs of Staff under former President Clinton.

Chiarelli was vice chief of staff of the U.S. Army under former President Obama. Nathman was head of U.S. Fleet Forces Command under Bush and worked with Obama on his 2008 campaign. He has spoken out against Trump before.