Romney blames both Biden and Trump for crisis in Afghanistan – POLITICO 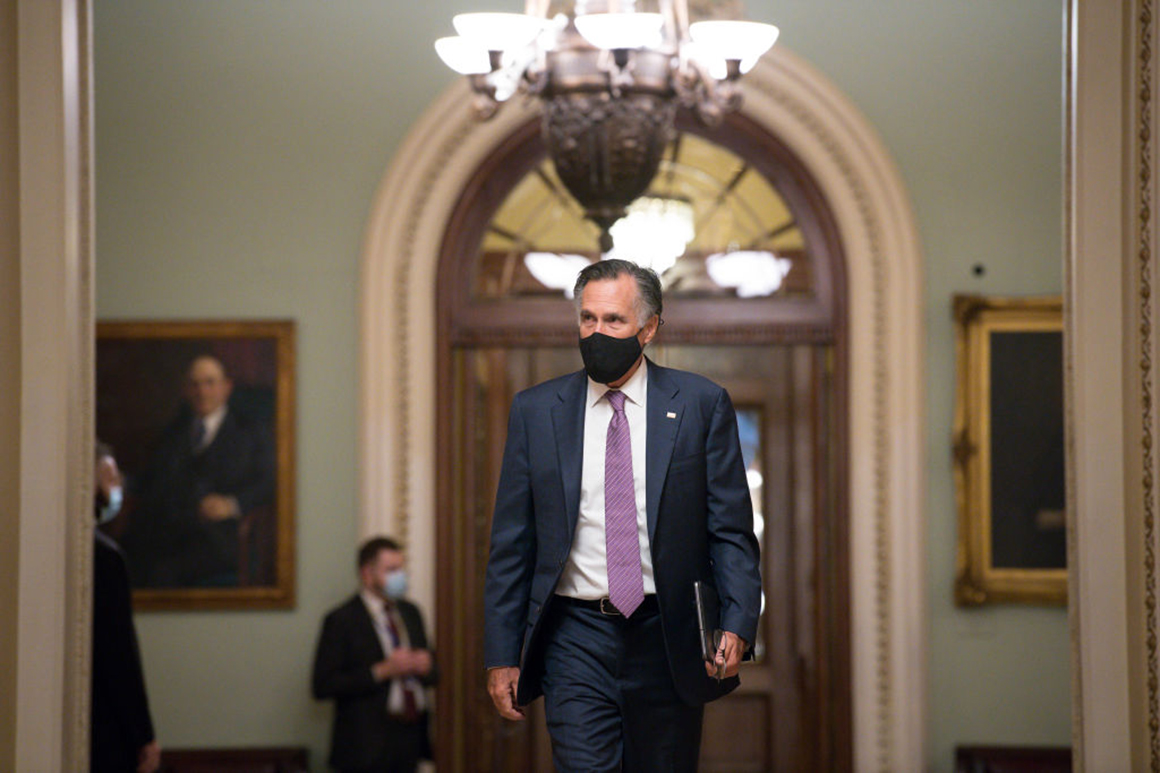 “The reality is, the fact that we’re in this position is the result of bad decisions made by two administrations,” he said.

Romney added that the removal of U.S. troops from Afghanistan is not the same thing as ending the war.

“You can’t, as one party, end a war. It takes two parties to end a war. The Taliban and the radical violent jihadists in the world haven’t stopped fighting. They’re going to continue to fight us. The war is not over.”

He went on to say that while the U.S. originally went to Afghanistan two decades ago in response to 9/11, “we stayed in Afghanistan to make sure they couldn’t reconstitute to attack us again.”

Romney argued that that by leaving Afghanistan, the United States is actually less safe than if we had remained.

“No. 1, I wouldn’t have withdrawn. I would have kept the counterterrorism forces on the ground. When we have people on the ground working with indigenous forces, that’s the best insurance policy against another 9/11. I would have held the Taliban to the conditions set out in the agreement with Trump.”

Graham said the U.S. has not ended the war. He also said he’s “never been more worried about an attack on our homeland than I am right now.”

Former Trump national security adviser H.R. McMaster said that “we all share responsibility” for the war in Afghanistan.

“And of course, what’s sad about it is that this war ended in self-defeat, Chuck,” he added. “I mean, we had a sustainable effort in place several years ago, that if we had sustained it, we could have prevented what’s happening now. But instead, what we did, Chuck, is actually we surrendered to a jihadist organization and assumed there would be no consequences for that. And we’re seeing the consequences today.”