Schiff: DoJ decision not to indict Trump ex-aides Meadows and Scavino a ‘grave disappointment’ – The Guardian US 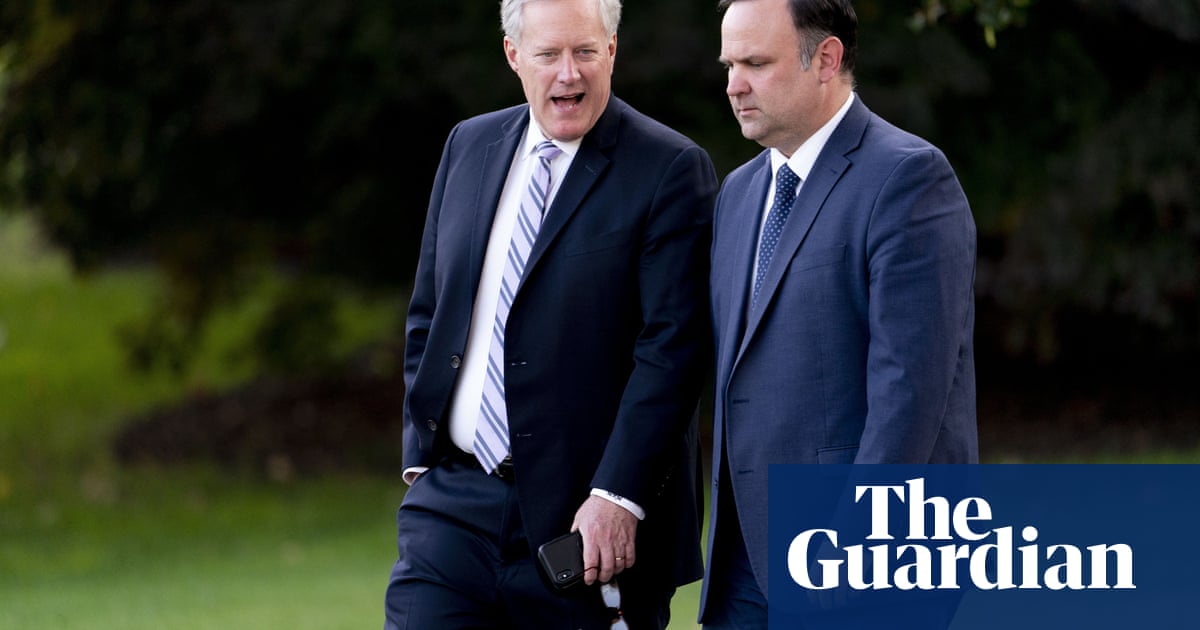 Schiff said on CBS’s Face the Nation that he couldn’t see why the federal justice department would treat Donald Trump’s former chief of staff Mark Meadows and communications coordinator Dan Scavino differently than it did ex-aides Peter Navarro and Steve Bannon.

Justice department prosecutors last week charged Navarro with contempt of Congress for refusing to appear at a deposition and produce documents as demanded by the select committee, and in November they did the same to Bannon.

The committee had recommended similar charges for both Scavino and Meadows before prosecutors issued the panel letter saying neither would be prosecuted.

“It is puzzling they’re being treated differently than the two others being prosecuted,” Schiff said of Meadows and Scavino. “These witnesses have very relevant testimony to offer in terms of what went into the violence of January 6, and the idea that witnesses basically fail to show up … is deeply troubling.

“We hope to get more insight from the justice department, but it’s a grave disappointment and could impede our work if other witnesses think that they can likewise refuse to show up with impunity.”

Schiff bristled at the notion that Meadows and Scavino were successful in claiming to the justice department that the subpoenas targeting them sought materials that were protected by executive privilege.

“They were both involved in campaigning, they both have documents that they could offer, none of that is protected by privilege,” said Schiff, who is one of seven Democrats on the nine-member select committee.

Pence’s chief of staff, Marc Short, had warned the Secret Service that his boss could be in danger if those opposed to Joe Biden’s presidential victory enacted plans aimed at stopping Congress’ certification of the 2020 election result, according to recent reports.

Schiff said he couldn’t confirm who might testify at the scheduled hearings but he promised evidence demonstrating an “understanding of the propensity for violence that day” in advance.

“Our goal is to present the narrative of … how close we came to losing our democracy with this violent attack on the 6th,” Schiff said.

A bipartisan Senate report linked seven deaths to the storming of the Capitol that white nationalist groups and other Trump supporters carried out in a last-ditch effort to prevent Biden from taking the Oval Office after winning the 2020 election.

Trump had called on the mob that gathered in Washington DC on 6 January 2021 – the day of the race outcome’s congressional certification – to “fight like hell”, insisting falsely that he had lost because of electoral fraud.

The two Republican House members on the select committee investigating the Capitol attack have been censured by the party’s national leadership, whose position is that January 6 was “legitimate political discourse” not deserving of criminal prosecution.