Shooter on the run after 3 killed, 3 injured in DeKalb County – The Atlanta Journal Constitution 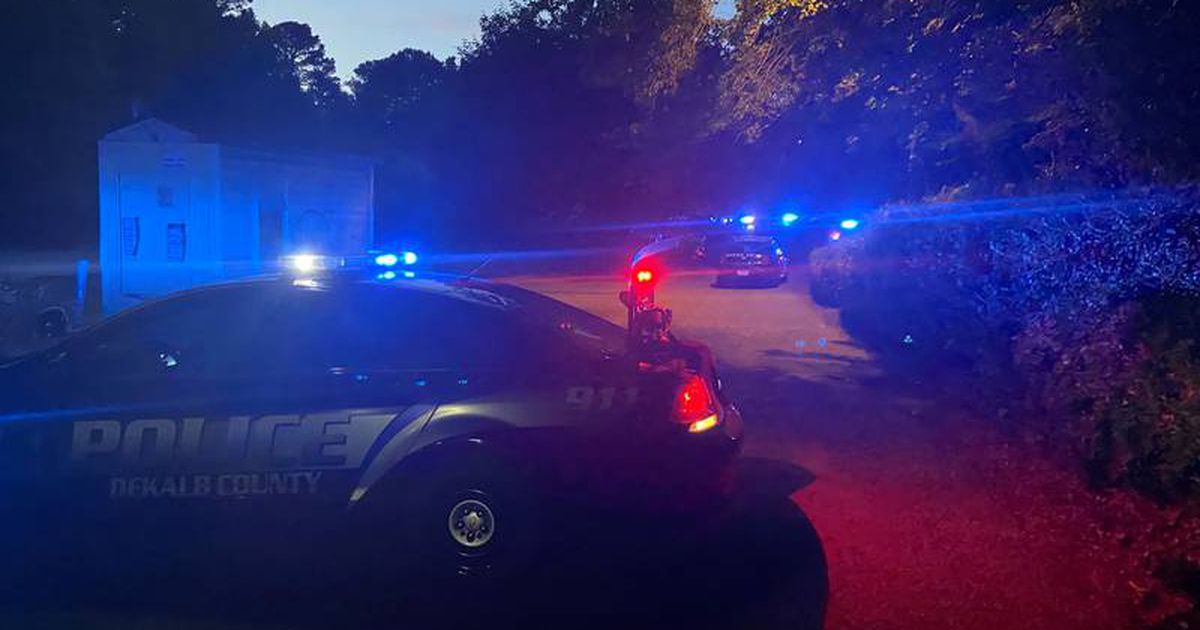 Late Sunday, no suspects were in custody, according to Lt. Shane Smith with DeKalb police.

Around 7:50 p.m., 911 callers reported shots were fired at the Brandon Hill complex located in the 6500 block of Old Hampton Drive, near Clarkston, Smith said. Officers arrived and found five people who had been shot, including three who had died. The two who survived were taken to local hospitals with serious injuries, Smith said.