Popovich used part of his pregame press conference on Friday to take a shot at the Alamo Heights Independent School District in Alamo Heights, Texas, for their decision to keep the Columbus Day holiday instead of changing it to Indigenous Peoples’ Day.

The 72-year-old legendary NBA coach likened the 15th-century Italian explorer who sailed to the present-day Bahamas in 1492 to a genocidal mass murderer. 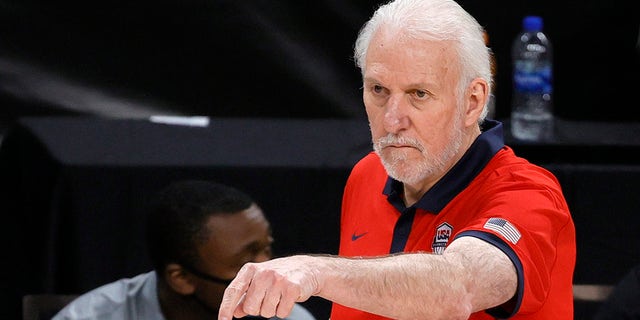 Head coach Gregg Popovich of the United States gestures during an exhibition game against Spain at Michelob ULTRA Arena ahead of the Tokyo Olympic Games on July 18, 2021 in Las Vegas, Nevada. The United States defeated Spain 83-76.  (Photo by Ethan Miller/Getty Images)

“He initiated a New World genocide,” Popovich said of Columbus, via the San Antonio Express-News. “He set in motion what followed, the annihilation of every Indigenous person in Hispaniola, which was Haiti and the Dominican Republic today. He took slaves. He mutilated. He murdered.”

Popovich also took issue with the idea that celebrating Columbus Day was an honor for Italian Americans.

“It’s not a knock on Italian Americans. That’s a silly argument. It’s like saying, ‘We should be proud of Hitler because we are German.’ It makes no sense. It’s about Columbus. It’s not about Italian Americans. So, there are a lot of states that have come out and scratched Columbus Day and made it Indigenous Peoples’ Day. But in our city, are we that backward that we have school districts that do that? I am amazed. Just amazed,” he added.

The Alamo Heights School District didn’t respond to any of the statements made by Popovich. 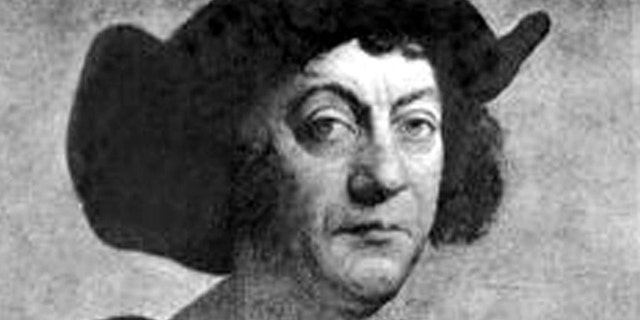 Many Americans have chosen to swap Columbus Day for Indigenous Peoples Day.

Joe Biden became the first president to mark Indigenous Peoples’ Day over the weekend. He said the day would be observed along with Columbus Day.

“For generations, Federal policies systematically sought to assimilate and displace Native people and eradicate Native cultures,” Biden wrote in the Indigenous Peoples’ Day proclamation. “Today, we recognize Indigenous peoples’ resilience and strength as well as the immeasurable positive impact that they have made on every aspect of American society.”

He acknowledged the role Italian Americans played in U.S. society, but also referenced the violence and harm Columbus and other explorers of the age brought about on the Americas. 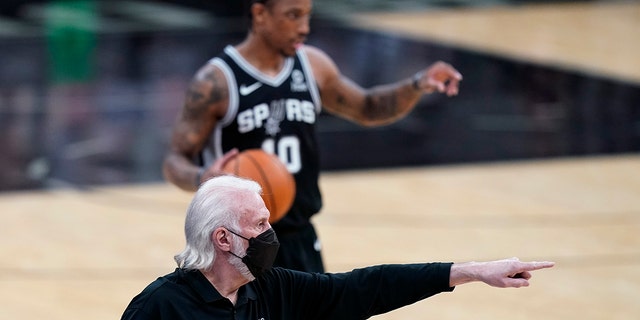 “Today, we also acknowledge the painful history of wrongs and atrocities that many European explorers inflicted on Tribal Nations and Indigenous communities,” Biden wrote. “It is a measure of our greatness as a Nation that we do not seek to bury these shameful episodes of our past — that we face them honestly, we bring them to the light, and we do all we can to address them.”