Defense Blog reports a pair of Lockheed F-117 Nighthawk stealth attack aircraft were spotted above Los Angeles last Friday. The F-117s are supposedly retired but were spotted flying with a Boeing KC-135 Stratotanker.

AP Freelance photographer Matt Hartman tweeted a picture of the stealth aircraft on Sunday. He said: 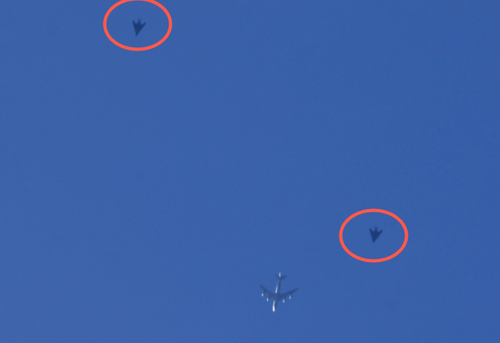 After 25 years in service, the Air Force retired the F-117 fleet in April 2008, but in September 2017, the service received special permission to keep 51 in Type 1000 storage, meaning the planes could swiftly return to active service. 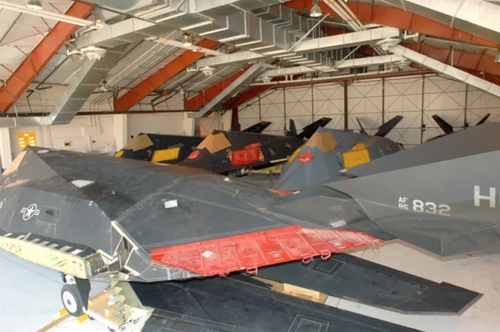 In October, we reported two F-117s were spotted at the Miramar Naval Base in San Diego.

It appears the Pentagon is bringing some of these legacy stealth aircraft back to active duty.

Four decommissioned F-117s were secretly deployed to the Middle East in 2017 to launch surgical strikes. The reason for the deployment was simple; Russia and Syria had shut down Syrian airspace by mid-2016. The U.S.-led coalition was unwilling to lose a fifth-generation aircraft to Russia’s S-400 missile systems in Syria.

With a great power competition unfolding between the US and China – may be the Pentagon is prepping these planes for future Pacific warfare.