Tammy Bruce: The surrender to the Taliban has consequences far beyond Afghanistan – Fox News 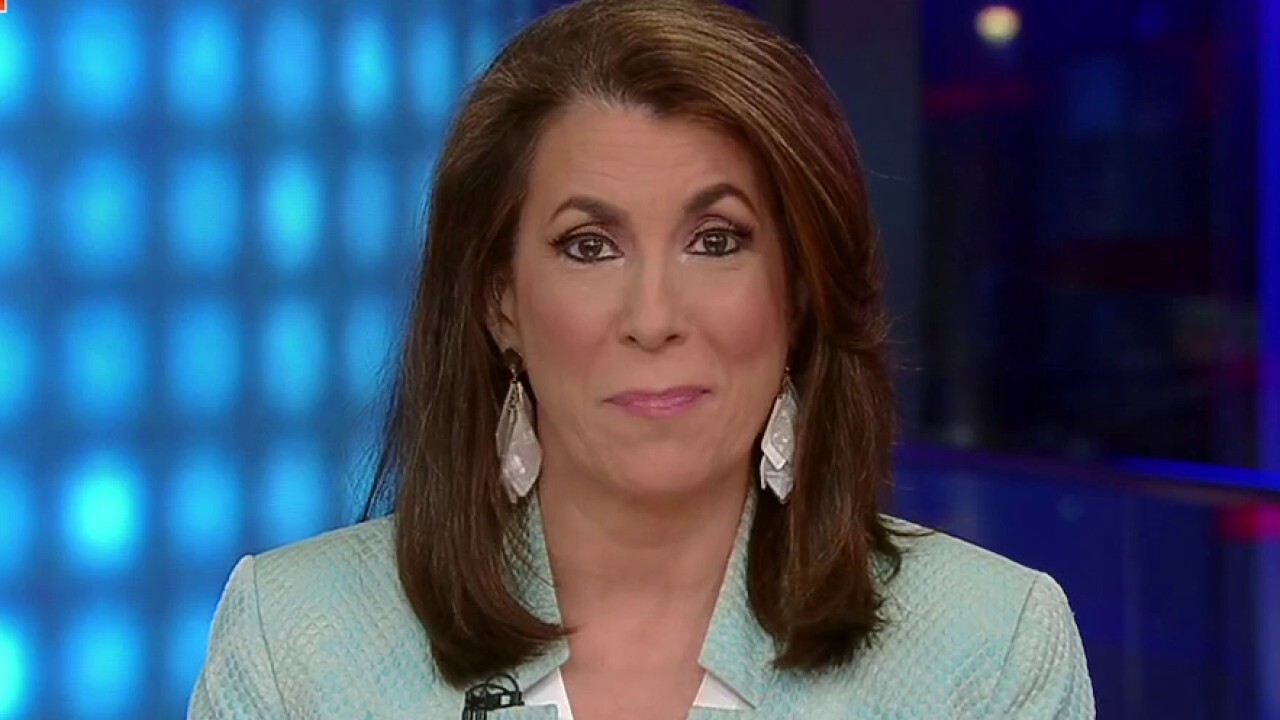 Tammy Bruce slammed Biden for a “crisis in confidence” Wednesday on “Fox News Primetime,” saying his agenda was defined by “deadly incompetence.”

TAMMY BRUCE: Well, like a badly written movie. Instead, there is now a crisis in confidence in American leadership here and abroad because the Biden agenda is now defined by deadly incompetence, delusional decision-making and downright destructive dereliction. Just today, Joe Biden met with the president of Ukraine, whom the New York Times describes as “unnerved by America’s abrupt and chaotic withdrawal from Afghanistan” and that “he is expected to raise questions about U.S. security commitments.” The paper of record for the left also says “it comes in the wake of an event that has caused numerous American allies to question the firmness of Washington’s support.” You could also say they’re concerned about the firmness of Biden’s grip in general. More on this later. The message being sent all over the world after the president’s reckless Afghan exit is that the terrorists are emboldened and that America’s adversaries are energized. For example, Biden yesterday had the audacity to claim the Afghan strategy was an extraordinary success even as U.S. Troops are dead, Americans are still stranded and the Taliban is in control and ask yourself: if it was such a success, then why is Biden at the same time contradicting himself and blaming everyone? If it all went so well, then why would there be anyone to blame?—Because, really, deep down, everyone knows, including the president’s fiercest defenders, that the surrender to the Taliban has consequences far beyond Afghanistan. As a new piece in the economist notes, “through will power, patience and cunning, a low budget band of holy warriors has vanquished America and taken charge of a medium-sized country. To Muslims who yearn to expel infidels and overthrow secular states, it was evidence that God approves. The ripple effects could be felt far and wide.”—and those ripple effects will be felt far beyond Afghanistan and far beyond the region itself.