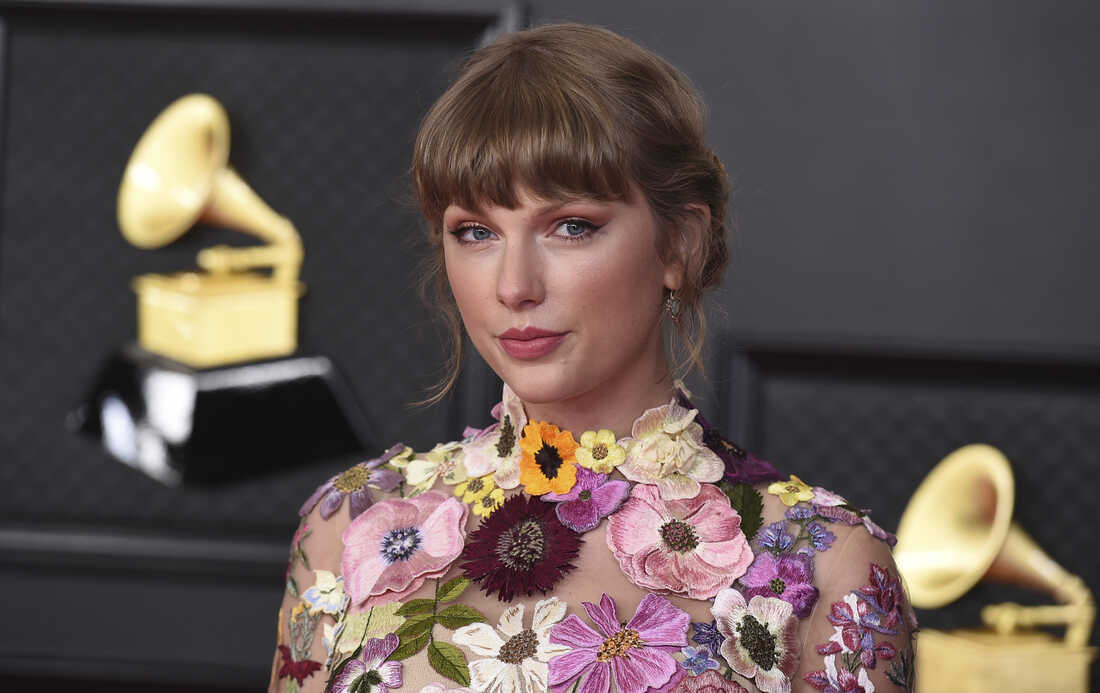 Taylor Swift poses in the press room at the Grammy Awards at the Los Angeles Convention Center on March 14. Jordan Strauss/Invision/AP hide caption 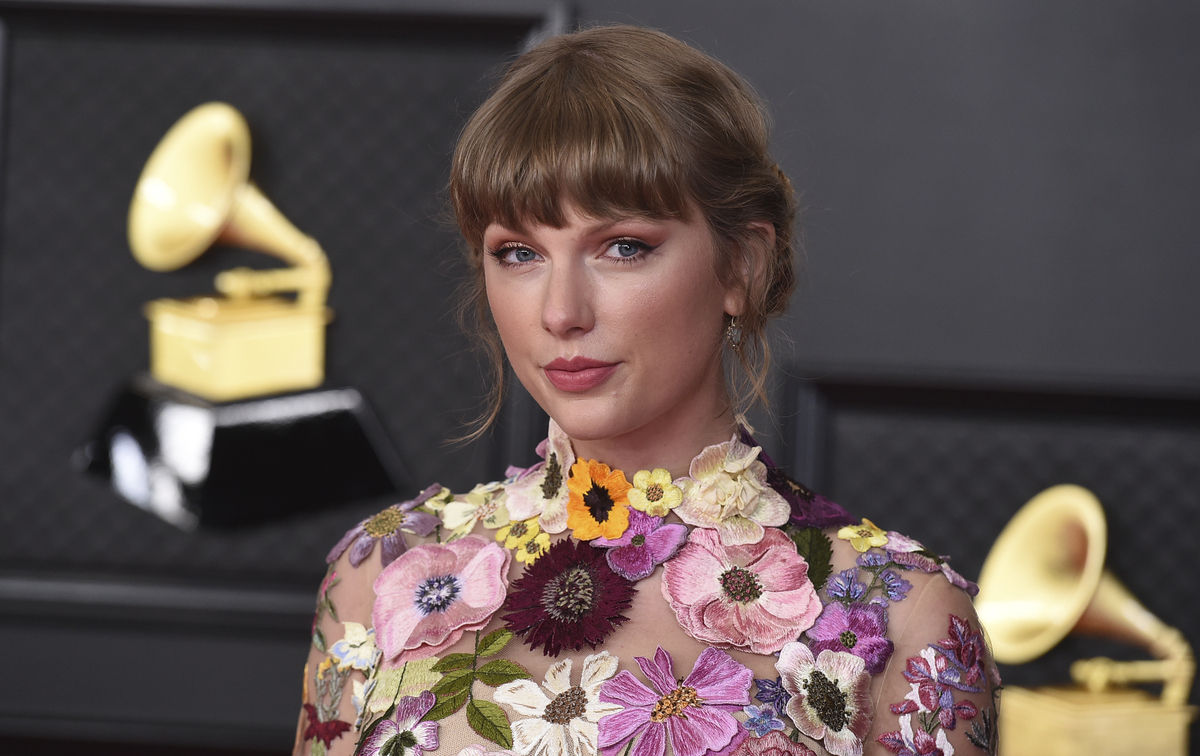 Taylor Swift poses in the press room at the Grammy Awards at the Los Angeles Convention Center on March 14.

The Democrat, who is running for the seat again on Nov. 2, has a new five-figure ad buy that connects his opponent, Glenn Youngkin, a Republican, to Swift’s bitter battle to gain control over the master recordings of her first six albums, including Fearless, Red and 1989. Youngkin is the former co-CEO of the Carlyle Group, which financially backed the 2019 sale of Swift’s masters to Ithaca Holdings, an umbrella company owned at the time by music manager Scooter Braun. Swift’s masters have since been sold again.

Not everyone will see the ads connecting “T-Mac” and “T-Swift.” They’ll appear on Facebook and Instagram for users who engage with Swift’s content and on Google when people in Virginia search for her name. The Facebook ads appropriate the rallying cry #WeStandWithTaylor adopted by Swift’s fans, also known as Swifties, during the battle over her music.

A handful of recent polls show that neither candidate is out of the woods, yet. McAuliffe has a narrow lead over Youngkin less than a month out from elections seen as a national bellwether.

“Terry McAuliffe has reached the stage of desperation in his campaign where he’s rolling out the most baseless attacks to see what sticks,” Martinez said in a statement.

The ads were first reported by The Verge.

In 2019, The New York Times reported that the Carlyle Group helped broker a deal between Swift and Braun for him to allow her to perform some of the songs from her catalog at the 2019 American Music Awards, where she received the award for Artist of the Decade. That particular clash even drew attention from Sen. Elizabeth Warren, D-Mass., who said in a tweet that Swift “is one of many whose work has been threatened by a private equity firm.”

McAuliffe has attacked Youngkin’s career at Carlyle but is himself an investor in the company. In July, The Associated Press reported that McAuliffe invested at least $690,000 in Carlyle funds between December 2007 and the end of 2016. Campaign spokesperson Jake Rubenstein said McAuliffe now owns less than $5,000 in Carlyle stock.

Since the sale of her masters, Swift has been busy rerecording and releasing her own versions of her music. Fearless (Taylor’s Version) was released in April complete with six tracks “from the vault” that didn’t make it onto the original album in 2008. The next rerelease, Red (Taylor’s Version), is expected out Nov. 12, a week earlier than she previously announced it would be.

No word on how long the #WeStandWithTaylor campaign (McAuliffe’s Version) will run.