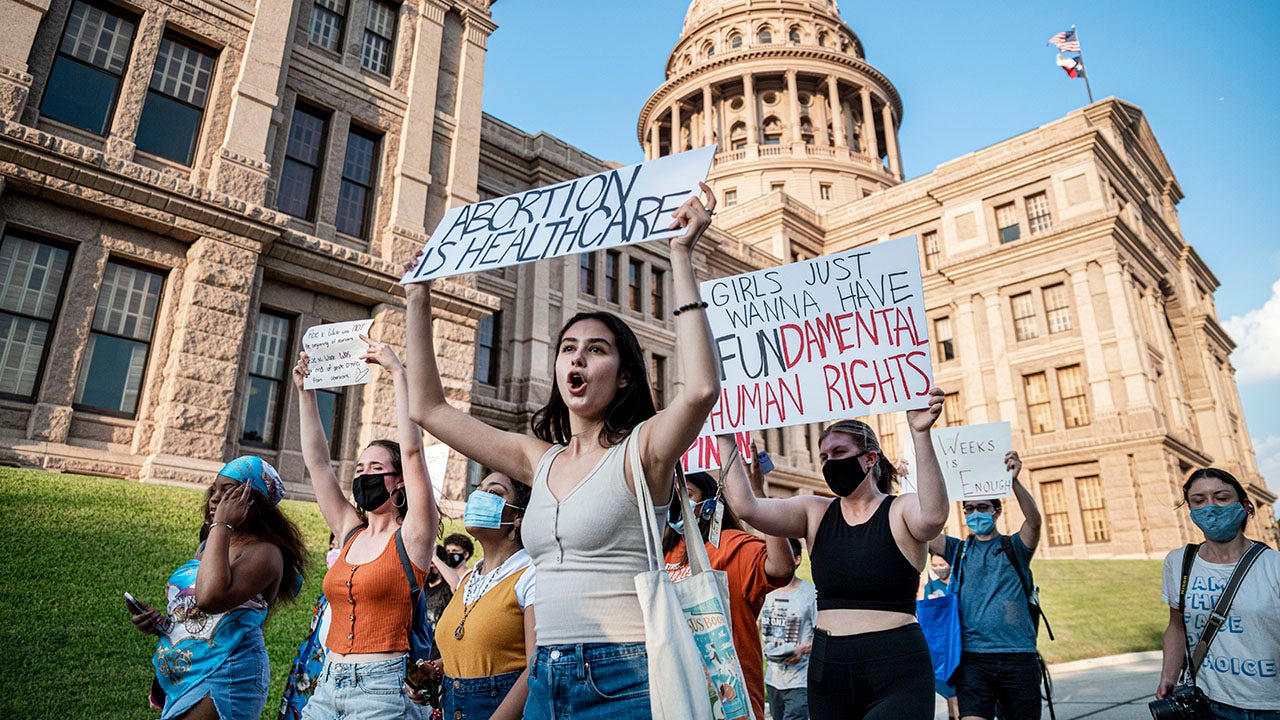 A Texas abortion provider announced on Thursday that it has resumed performing abortion procedures in the state past the six weeks time frame where a heartbeat can be detected after a district court judge blocked a controversial law banning that practice.

“We are providing abortions in accordance with Judge Pittman’s ruling out of compassion for our patients,” Whole Woman’s Health posted on Twitter in response to a ruling from U.S. District Court Judge Robert Pittman issuing a Temporary Restraining Order blocking the Texas S.B. 8 abortion law.

“#SB8 left our patients with two choices: carry a pregnancy to term against their will or travel out of state to receive care,” the group, who has four locations in Texas, added. “This ban hurt Texans and now we can help them.”

In another tweet, the abortion provider said it has “reached out to people on the waiting list we had to turn away in September” and that “in this climate, every single abortion we can provide is a win.”

In a Zoom call with the press, Whole Woman’s Health said they have turned away hundreds of people since SB 8 went into effect and they were no longer able to perform abortions where a fetal heartbeat was detected.

Woman’s Whole Health Founder Amy Hagstrom Miller said on the call that her clinics began performing abortions starting at 8 AM on Thursday and noted that other clinics may be hesitant to do the same due to a provision in SB 8 that opens up clinics to being retroactively sued if they perform the procedures while the law is temporarily blocked.

Miller said the phone calls to her clinic from prospective patients have increased over the last 24 hours and “a lot of people” are in the process of getting scheduled.

In his ruling, Judge Pittman wrote, “A person’s right under the Constitution to choose to obtain an abortion prior to fetal viability is well established. Fully aware that depriving its citizens of this right by direct state action would be flagrantly unconstitutional, the State contrived an unprecedented and transparent statutory scheme to do just that.”

The Texas law, signed by Republican Gov. Greg Abbott in May, prohibits abortions once medical professionals can detect cardiac activity, usually around six weeks and before many women know they’re pregnant. Rather than having the state enforce the ban, the law creates a private right of action against individuals who commit or aid and abet an abortion that violates the law – but not against the woman who undergoes the procedure.

The Fifth Circuit Court of Appeals had rejected requests for a stay when abortion providers sought to prevent the law from going into effect until the resolution of a court dispute. The plaintiffs appealed to the Supreme Court, but the Supreme Court allowed the law to go into effect. The Department of Justice under President Biden then filed a motion to block the law, and Pittman ruled on that motion.

Judge Pittman ruled that Texas had “deliberately circumvented the traditional process” under the Constitution and had “drafted the law with the intent to preclude review by federal courts that have the obligation to safeguard the very rights the statute likely violates.”

He ruled that Texas had violated the precedents under Roe v. Wade, the 1973 ruling that upholds a right to abortion, and ordered the state not to enforce the law.

The state of Texas has said it will appeal the ruling.