The House votes to hold Bannon in contempt of Congress – NPR 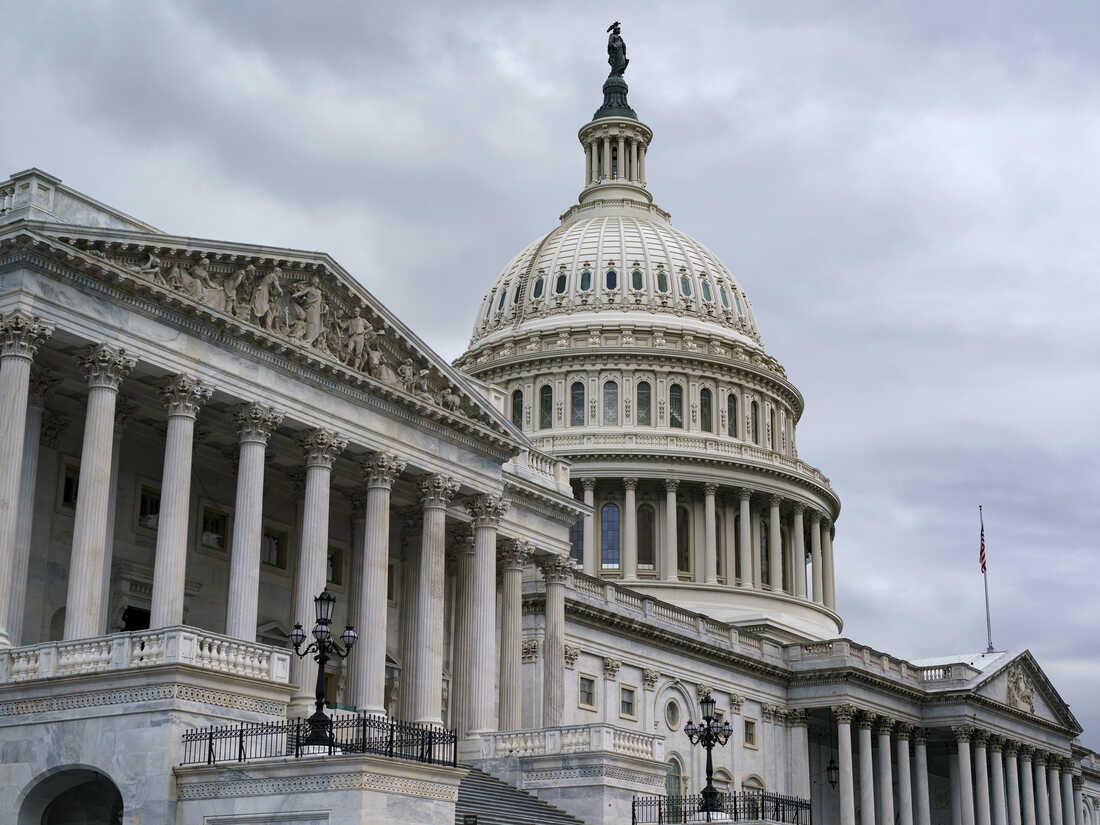 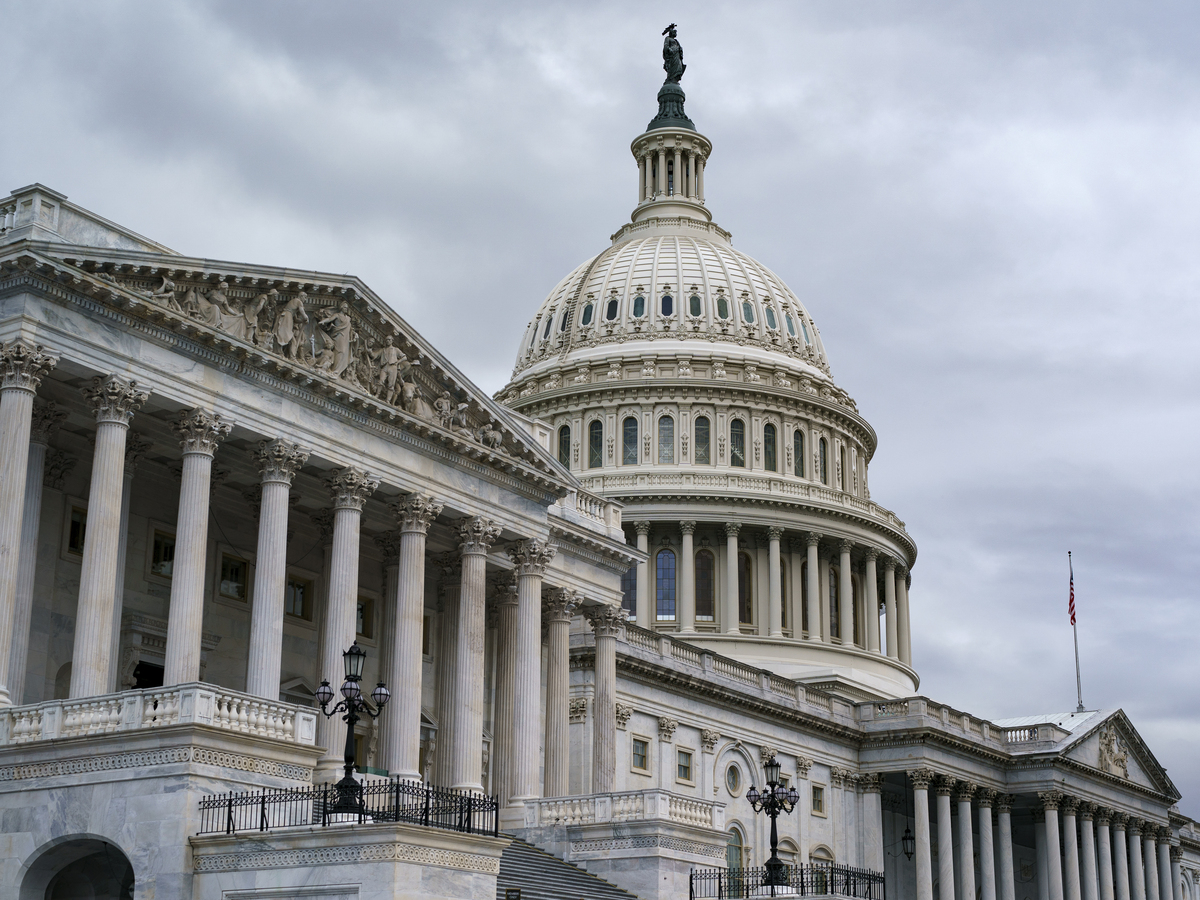 The House of Representatives votes to hold Trump ally Steve Bannon in contempt of Congress.

The U.S. House of Representatives approved a criminal contempt report against Steve Bannon, the ally of former President Donald Trump, for defying a subpoena from a House panel probing the Jan. 6 attack.

The 229 to 202 vote in the Democratic-controlled chamber was largely along party lines, with nine GOP members joining Democrats. It followed a day of contentious debate, with Democrats and Republicans trading barbs.

Rep. Jim Banks, R-Ind., led the effort for the Republicans, criticizing the probe and its efforts to investigate a private citizen.

“Steve Bannon was a private citizen before, after and during January 6,” Banks said. “So why is the select committee interested in Steve Bannon? It’s simple. He’s a Democrat party boogeyman.”

But Banks’ statement backed up the crux of the committee’s argument, with its lawmakers claiming that as a private citizen, executive privilege does not apply to Bannon.

For his part, Banks was one of five Republicans initially appointed by House Minority Leader Kevin McCarthy to serve on the panel, but House Speaker Nancy Pelosi ultimately rejected Banks and Rep. Jim Jordan, R-Ohio. As a result, McCarthy pulled all five, and decided to largely boycott the effort.

The two joined the seven Democrats on the committee in defending the effort to pursue a criminal charge against Bannon. And Cheney took aim at her GOP colleagues downplaying the riot.

“There are people in this chamber right now, who were evacuated with me, and with the rest of us on that day during that attack,” Cheney said on the House floor ahead of the final vote. “People who now seem to have forgotten the danger of the moment, the assault on our Constitution, the assault on our Congress. People who you will hear argue that there is simply no legislative purpose for this committee, for this investigation or for this subpoena.”

Cheney and other members of the panel said Bannon was a key witness, who said on his podcast released Jan. 5 that “all hell” would break loose the next day.

“We will not allow anyone to derail our work because our work is too important,” said Rep. Bennie Thompson, D-Miss., chairman of the committee.

Now that House has adopted the contempt report against Bannon, Speaker Nancy Pelosi must certify it to the U.S. Attorney’s office for the District of Columbia. The matter could involve the highest levels of the Justice Department, including Attorney General Merrick Garland.

The Justice Department could launch their own investigation, and a grand jury could consider the case as well.

If it reaches an ultimate conviction, Bannon could face fines or jail time.

Bannon’s attorney, Robert Costello, had previously pointed to former President Trump’s claims that his client was also shielded by executive privilege. However, the panel told Costello that Bannon was not covered by such a legal shield and was in “defiance” of his subpoena.

A Bannon spokesperson did not immediately respond to a request for comment on Thursday.

Earlier this week, Trump filed a lawsuit against the panel, challenging its probe.

However, the committee’s members have argued that protection rests with President Biden, who waived the privilege regarding an earlier document request. They also argued that Bannon’s case especially does not apply since he was a private citizen as of Jan. 6 and not part of the Trump administration.