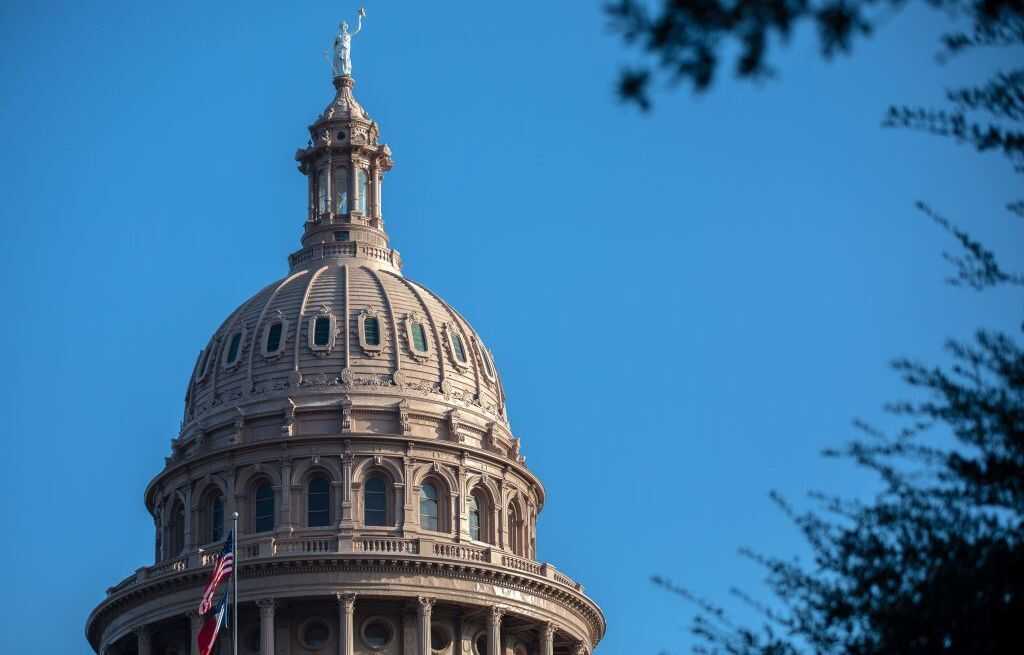 The Texas state Capitol is seen on Oct. 2. The Justice Department is suing over the state’s restrictive abortion law and heading back to the Supreme Court to seek a halt to it while legal proceedings continue. Montinique Monroe/Getty Images hide caption 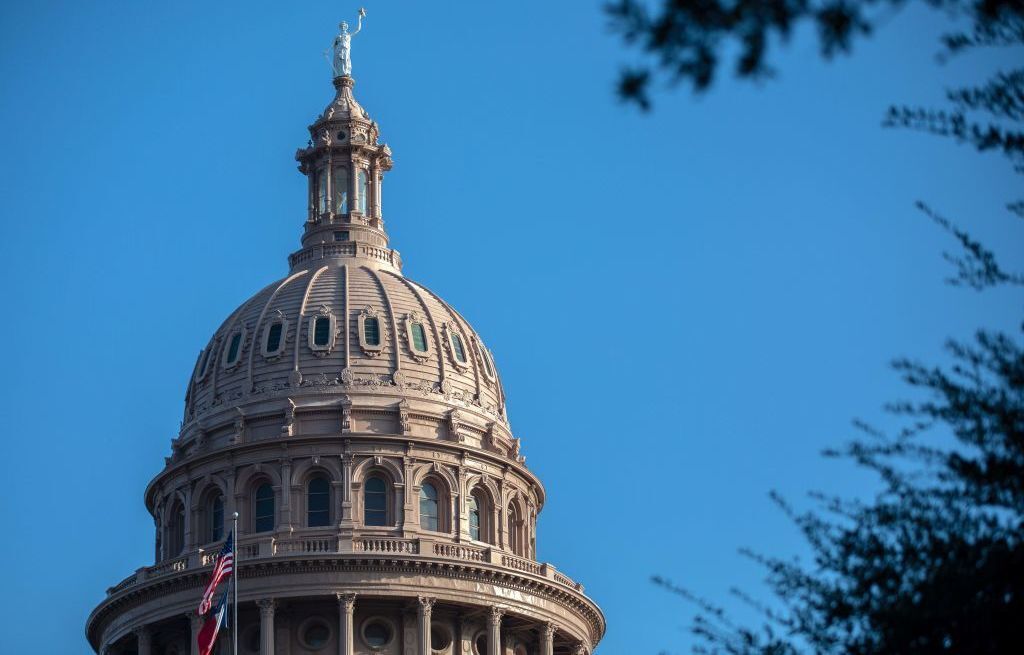 The Texas state Capitol is seen on Oct. 2. The Justice Department is suing over the state’s restrictive abortion law and heading back to the Supreme Court to seek a halt to it while legal proceedings continue.

The U.S. Justice Department will ask the Supreme Court to put on hold Texas’ restrictive abortion law as legal challenges against the law proceed.

“The Justice Department intends to ask the Supreme Court to vacate the Fifth Circuit’s stay of the preliminary injunction against Texas Senate Bill 8,” Anthony Coley, a DOJ spokesman, said in a statement.

The motion comes a day after the U.S. Court of Appeals for the 5th Circuit, in a 2-1 order, sided with Texas and left the ban in place. Last week, a federal judge granted an emergency request from the Justice Department and blocked enforcement of the law, which in effect bans all abortions after about six weeks.

The Justice Department filed its lawsuit against Texas last month, arguing that the legislation is unconstitutional. It says the bill violates the Supremacy Clause as well as the equal protection afforded under the 14th Amendment. It also says it violates U.S. Supreme Court precedent. (Read the court filing here.)

The Justice Department also takes aim at the bill’s novel means of enforcement: It allows private citizens to bring civil suits against anyone who helps a woman get an abortion, and to collect at least $10,000 in damages if they prevail in court.

The department says the enforcement mechanism is really an unconstitutional attempt to sidestep judicial review to prevent patients and providers from challenging the law in federal court.

It’s unclear how the Supreme Court will rule in the latest appeal. Last month, in a 5-4 vote, it refused to block the law. But the court’s decision at the time left open the option for abortion providers to challenge the Texas law in other ways in the future, meaning the case possibly — or even likely — will return to the Supreme Court, though not for months or longer.