The pandemic has made Americans more aware of others’ needs. The result? More charitable giving. 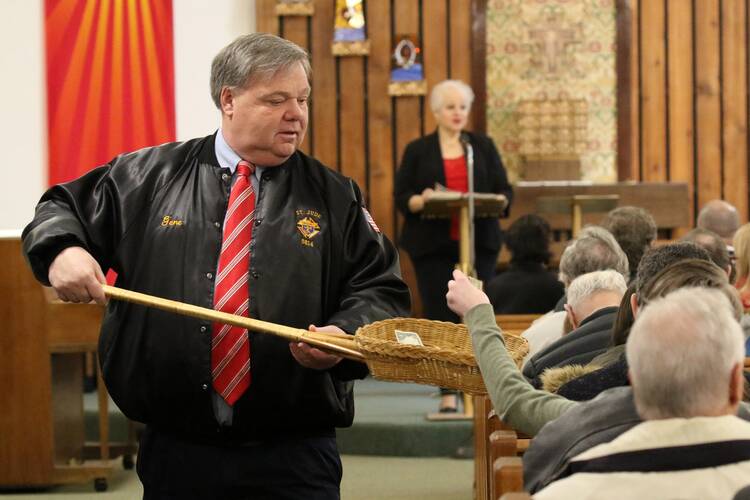 When all the numbers are counted by the end of 2021, charitable giving will likely rise even higher than its surge in 2020, according to a recent survey from the philanthropic consulting firm DickersonBakker. During a webinar describing the results of the survey, DickersonBakker’s president, Derric Bakker, said the likely increase in charitable giving is being driven by two factors: increasing financial security and a “heightened sense of people’s needs in the philanthropic marketplace” because of the continuing Covid-19 crisis.

He added that during the final quarter of 2021, when substantial end-of-year donations are frequently made, fundraisers could expect a return to more traditional activities—one-on-one meetings with donors and galas and other large-scale events—after many had shifted to “no contact,” internet-based fundraising campaigns in 2020. One caveat: The survey was conducted in June and July, before the Delta variant propelled a surge in new Covid-19 cases over the late summer.

One in three donors reported “shifting donations”—that is, funding new groups or altering amounts to regular recipients based on changing perceptions of need during the pandemic.