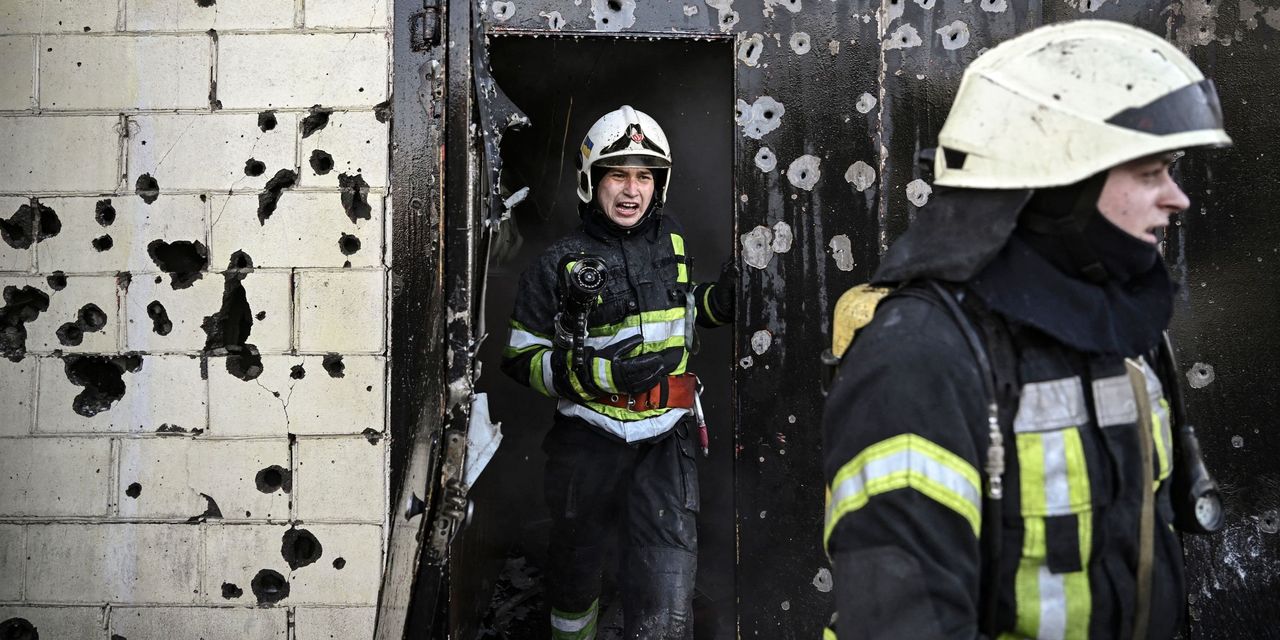 Tel Aviv–Israeli Prime Minister Naftali Bennett continued his mediation efforts Monday night between Russia and Ukraine, speaking with the leaders of both nations.

Israel has strong ties with both Kyiv and Moscow and has so far unsuccessfully tried to act as a peace broker between the two sides.

In a phone conversation that lasted an hour and a half, Mr. Bennett spoke with Russian President Vladimir Putin regarding ceasefire negotiations and Israel’s humanitarian efforts in Ukraine, according to a senior Israeli official. The call followed a decision earlier Monday by Israel’s government to set up a field hospital in Western Ukraine to provide humanitarian assistance.

According to a statement from the Kremlin, Mr. Bennett briefed Mr. Putin regarding his discussions with other heads of state, while Mr. Putin criticized actions taken by the Ukrainian military.

Mr. Zelensky tweeted he spoke later Monday night with Mr. Bennett, as well as the president of Poland and prime minister of Luxembourg, regarding “joint steps and steps of our partners against the background of Russian aggression.”

The Israeli prime minister has spoken several times to the Russian and Ukrainian leaders and has traveled to Moscow and Berlin as part of his mediation efforts.

“Israel undertook the difficult but noble mission of mediating the search for peace and ending Russia’s aggression,” Mr. Yermak tweeted. He added that there is an intense dialogue with Israel on humanitarian issues.