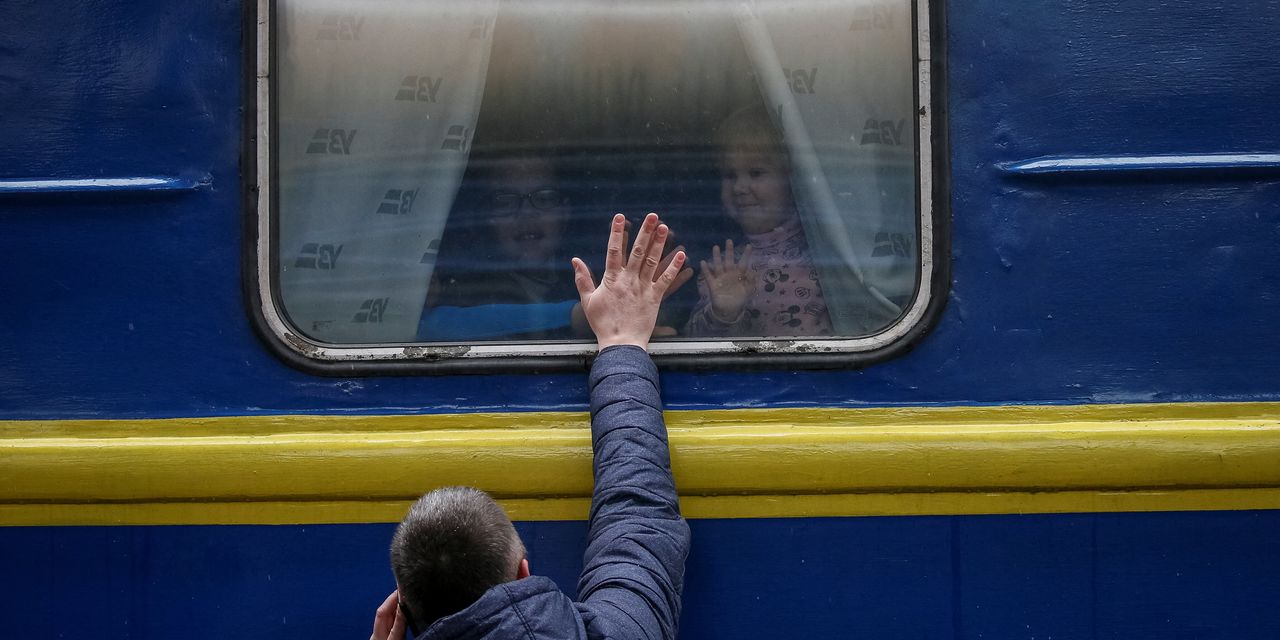 The U.S. is imposing sanctions and visa restrictions on a range of Russian elites as part of its effort to punish Moscow for its invasion of Ukraine, the White House said.

Also on the list is Alisher Usmanov, one of Russia’s wealthiest individuals, the White House said. The Biden administration will also block his property, including his yacht and private jet from use in the U.S.

In addition, the U.S. will impose visa restrictions on 19 Russian oligarchs and 47 of their family members and close associates.

The administration said it would put full blocking sanctions on seven Russian entities it accused of spreading disinformation, as well as 26 individuals associated with those groups. “These entities have spread false narratives that advance Russian strategic objectives and falsely justify the Kremlin’s activities,” the White House said.

Later Thursday, the State Department announced it is targeting 21 Russian companies that “operate or have operated in the defense and related materiel sector of the Russian Federation economy.” The list includes companies involved in the manufacture of Russian fighter aircraft, armored and infantry vehicles, unmanned aerial vehicles missiles, air defense systems and electronic warfare systems.