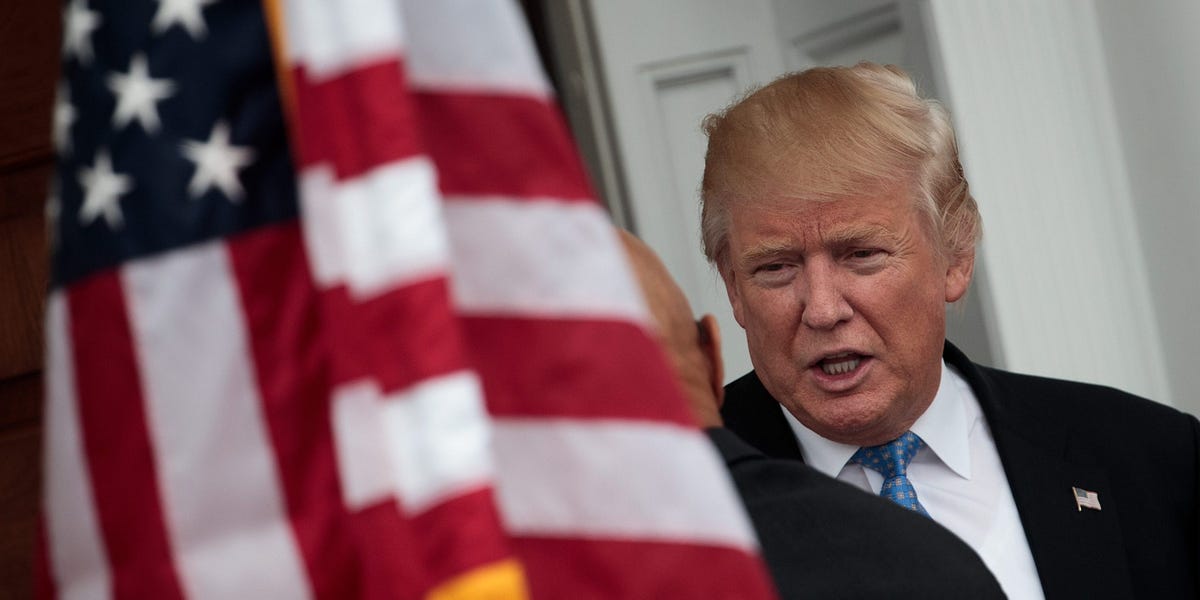 Ahead of the first public House hearings on the insurrection, former President Donald Trump on Thursday defended his “Save America” rally on January 6, 2021, which morphed into the Capitol riot, calling it “the greatest movement in the history of our Country.”

“The Un select Committee didn’t spend one minute studying the reason that people went to Washington, D.C., in massive numbers, far greater than the Fake News Media is willing to report, or that the Unselects are willing to even mention, because January 6th was not simply a protest, it represented the greatest movement in the history of our Country to Make America Great Again,” Trump wrote on his Truth social platform, repeating his favored line of attacking the bipartisan select committee as the “unselect” panel.

Trump and his allies’ reactions are being closely watched as lawmakers begin a series of public hearings into the Capitol attack and the former president’s broader efforts to overturn the results.

Top Democrats on the panel have promised jaw-dropping information will be disclosed. Republicans have little insight into what will come out but are trying to mount a preemptive defense. House Minority Leader Kevin McCarthy is also leading the preparation of an alternative report on the riot.

Trump continues to falsely claim that he won the 2020 election and that there was “massive” voter fraud, despite even some of his top advisors admitting that Joe Biden won. The former president also repeated his debunked claim that he ordered 10,000 National Guard troops to protect the Capitol. He increased the number to 20,000 in his statement.

“The Unselect Committee has now learned that I, as President, suggested & offered up to 20,000 National Guard, or troops, be deployed in D.C. because it was felt that the crowd was going to be very large,” Trump wrote.

The Washington Post found no evidence of such an order as far back as December.

Rather, the source of the claim appears to be Trump telling then-acting Defense Secretary Christopher Miller that he was “going to need like 10,000 people” ahead of the rally. But the Defense Department simply interpreted this as Trump blustering, and it went no further, The Post reported. As the outlet pointed out, Trump knew how to go about executing an order. Biden’s Defense Department later told The Post that it found no record of such an order.

Further evidence also shows that those troops may not have protected just the Capitol. Mark Meadows, the White House chief of staff at the time, wrote in a January 5, 2021, email that Guard members were on standby to “protect pro-Trump people.”