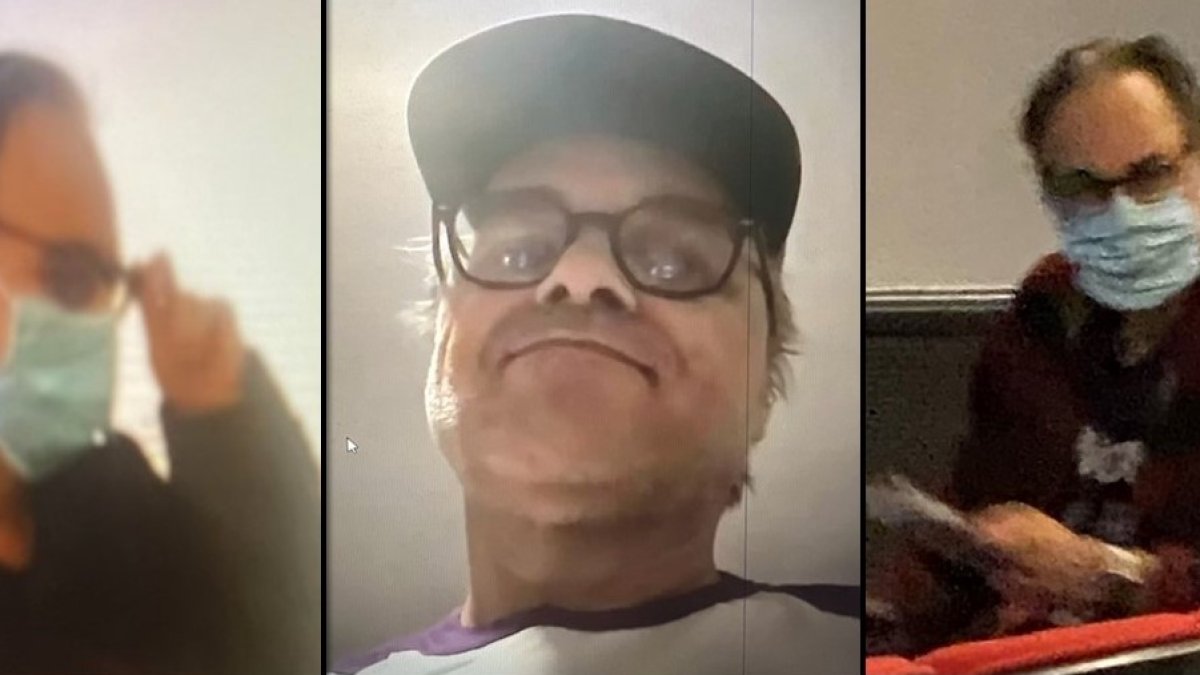 Two employees working at The Museum of Modern Art were stabbed Saturday afternoon, prompting an evacuation of the midtown Manhattan museum and a search for the suspected attacker.

NYPD investigators say they know who the suspect is: a 60-year-old man and former member of the museum. He’s accused of trying to gain access to the museum to see a film but was denied because his membership had been revoked a day earlier for repeat disturbances, officials said at a police press conference.

After the man wasn’t allowed past the museum entrance, police said he jumped over the reception desk around 4:15 p.m. and stabbed two employees — a 24-year-old woman and a 24-year-old man — multiple times.

Emergency personnel transported the two victims to Bellevue Hospital where they were being treated for non-life-threatening injuries, police and fire officials said.

The man was seen on video leaving the building and police know which direction he was fleeing. He’s also described by police as a museum regular, someone who staff was familiar with. They also said he was wearing a black jacket and a blue surgical mask.

Videos posted to social media showed dozens of people leaving the museum as officials moved in to take control of the scene.

The museum was full of visitors during Saturday’s late winter snowstorm when the attack happened. Among those inside was David Dujerko, who was visiting from Chicago.

“Suddenly they said ‘the museum’s closed’ and people started running. Little panic onth escalators and then they started shouting ‘get out, get out for your own safety,'” Dujerko said.

The press secretary to Mayor Eric Adams tweeted almost two hours after the stabbing, announcing that he had been briefed on what “appears to be an isolated, criminal incident.”

People were advised to avoid the area near West 53rd Street and 6th Avenue while police responded and closed off the scene.