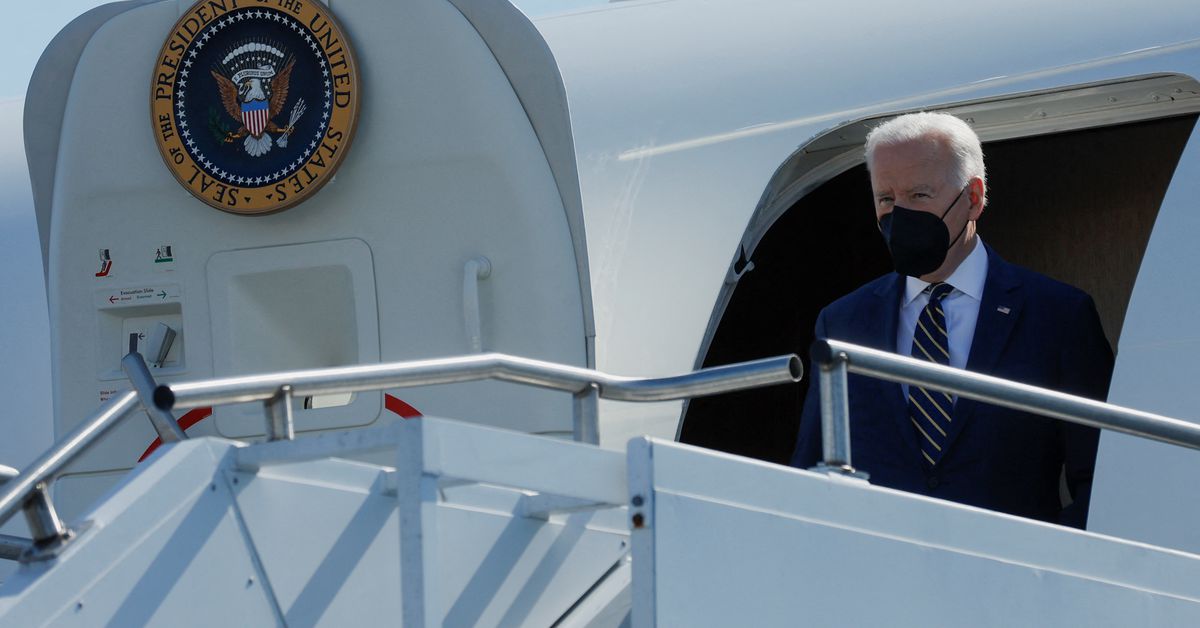 WASHINGTON, March 12 (Reuters) – The United States on Saturday said it would rush up to $200 million in additional small arms, anti-tank and anti-aircraft weapons to Ukraine, as Ukrainian officials pleaded for more equipment to defend against heavy shelling by Russian forces.

Biden’s decision brings total U.S. security aid provided to Ukraine to $1.2 billion since January 2021, and to $3.2 billion since 2014, when Russia annexed the Crimea region of Ukraine, according to senior administration officials.

In a memorandum to Secretary of State Antony Blinken, Biden directed that up to $200 million allocated through the Foreign Assistance Act be designated for Ukraine’s defense.

Blinken said he had authorized a fourth drawdown of U.S. defense stocks, in line with Biden’s directive, “to help Ukraine meet the armored, airborne, and other threats it is facing” as the war entered a third week. read more

He lauded the “great skill, iron will and profound courage” being shown by the Ukrainian armed forces and citizens, and said the United States would also continue to provide humanitarian assistance to those in need.

“The United States and our allies and partners stand in solidarity with the people and government of Ukraine in the face of the Kremlin’s aggression,” he said in a statement. “The international community is united and determined to hold (Russian President Vladimir) Putin accountable.”

Russia says it is engaged in a “special military operation” that it says is not designed to occupy territory but to destroy its neighbour’s military capabilities and “de-Nazify” Ukraine.

The funds “will provide immediate military assistance to Ukraine, including anti-armor, anti-aircraft systems, and small arms in support of Ukraine’s front-line defenders,” one of the U.S. officials said, speaking on condition of anonymity.

Ukraine has been asking for more Javelin anti-tank weapons and Stinger missiles to shoot down aircraft.

The United States has drawn from U.S. weapons stocks to supply Ukraine repeatedly, beginning in the fall of 2021 and then again in December and February.

The last batch of U.S. weapons provided in February included anti-armor, small arms, body armor and various munitions, according to the Pentagon, as well as anti-aircraft systems.

On Thursday night the U.S. Congress approved $13.6 billion in emergency aid for Ukraine as part of a $1.5 trillion measure to fund the U.S. government through September.