UK says it will back Poland if decides to send jets to Ukraine – Reuters.com 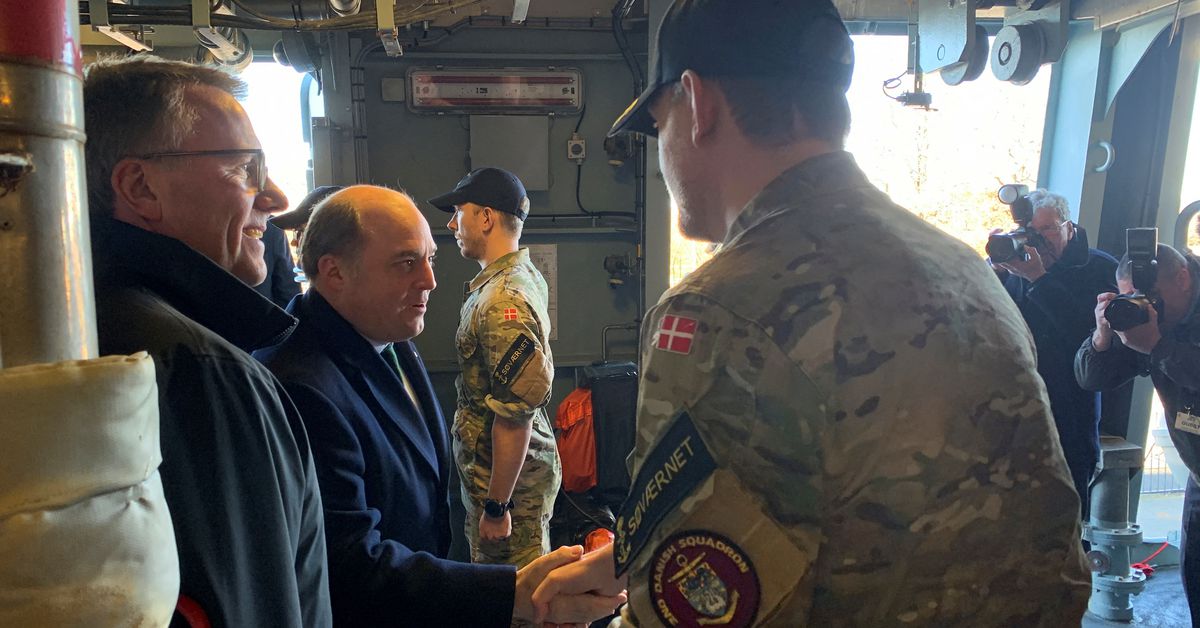 LONDON, March 8 (Reuters) – British defence minister Ben Wallace said on Tuesday Britain would support Poland if it decided to provide Ukraine with fighter jets, but warned that doing so might have direct consequences for Poland.

“I would support the Poles and whatever choice they make,” Wallace told Sky News, adding that the United Kingdom could not offer aircraft that the Ukrainians would be able to use.

“We would protect Poland, we’ll help them with anything that they need,” he said. “Poland will understand that the choices they make will not only directly help Ukraine, which is a good thing, but also may bring them into direct line of fire from countries such as Russia or Belarus.”

Britain has provided Ukraine with defensive weapons as well as other military and humanitarian aid.

Wallace said he would make a statement to parliament on Wednesday setting out what further lethal and non-lethal aid Britain would be providing, as well as what measures the British government would urge other countries to do.