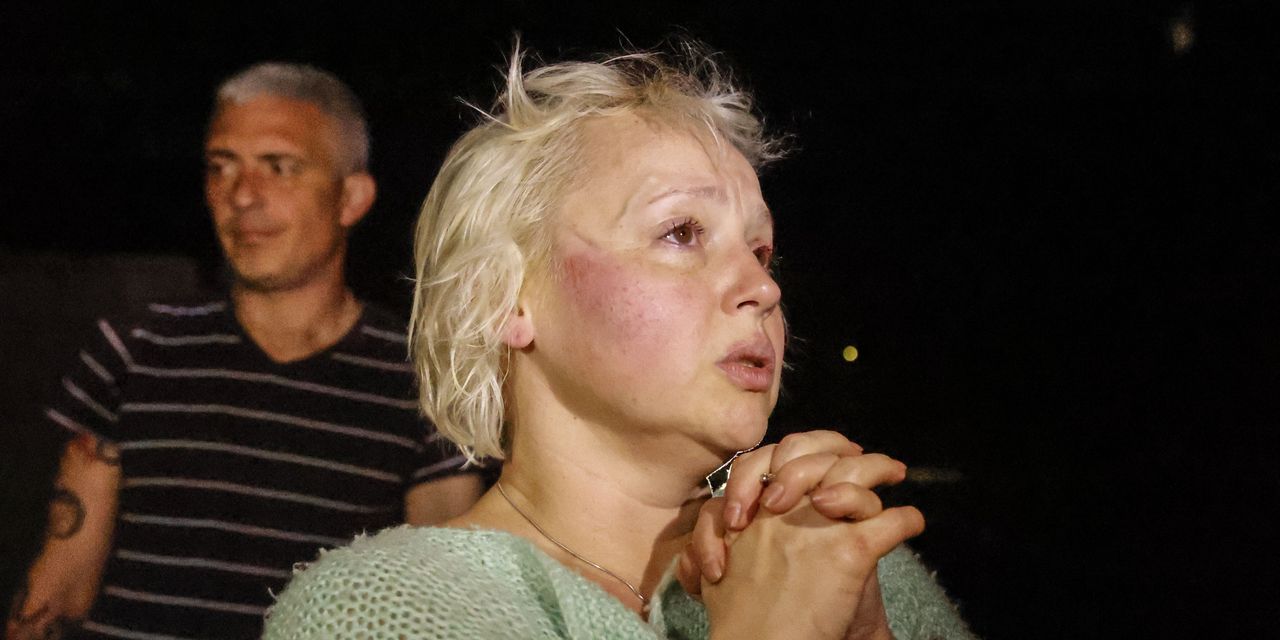 KYIV, Ukraine—Ukrainian forces have managed to retake parts of the city of Severodonetsk as part of a counterattack, boosting hopes that they can hold off the Russian offensive in the eastern Donbas region as Kyiv waits for new long-range rocket systems to arrive from the U.S.

The close-quarters combat in Severodonetsk, the capital of the Luhansk region, makes it harder for Russian troops to unleash their artillery against Ukrainian forces. That has been Russia’s main advantage in the east, enabling them to crush Ukrainian defenses and make slow but steady gains.