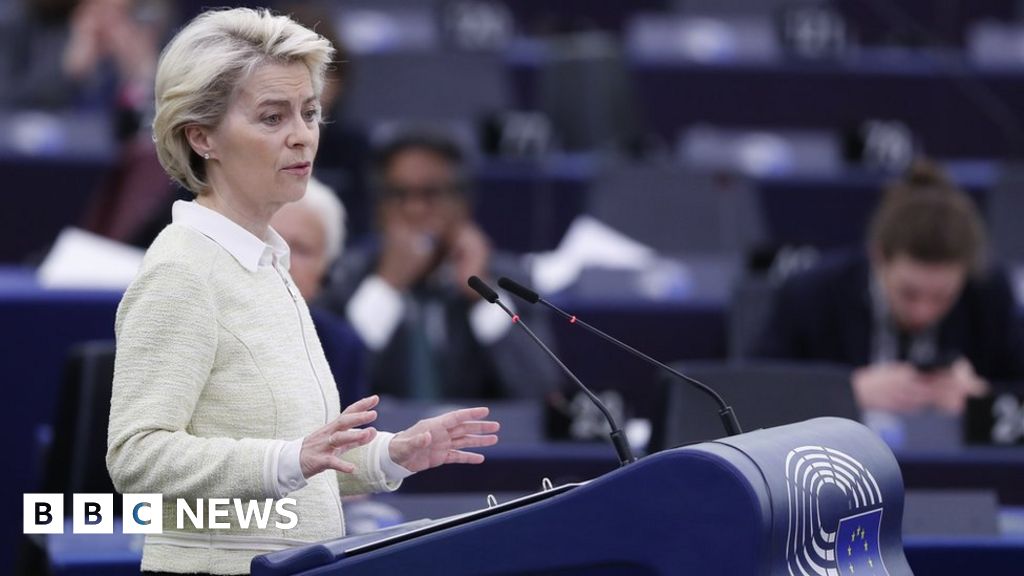 “We have identified these TV channels as mouthpieces that amplify Putin’s lies and propaganda aggressively,” Ms von der Leyen said. Although the three networks were not named, they are thought to include the widely watched Russian-language Rossiya and RTR Planeta channels of state-owned operator VGTRK. The EU has already suspended two networks, RT and Sputnik, that broadcast in English, German and Spanish.