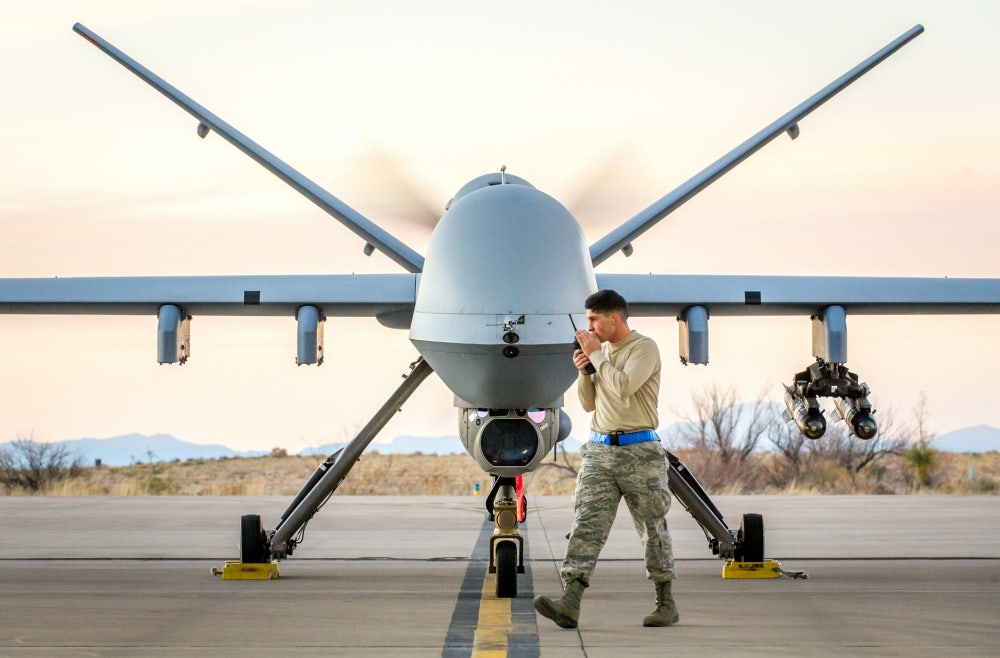 The U.S. government’s account of a drone strike launched against a suspected terrorist in Afghanistan toward the end of the military withdrawal from Kabul is being challenged by a report suggesting the victim was not a threat to the United States.

According to a New York Times report, the drone attack that American officials said killed an ISIS terrorist carrying a bomb in a car toward U.S. troops may have killed a man with no ties to ISIS and who was carrying water to family members.

American military officials announced late last month that the drone strike was in response to an imminent threat by suspected suicide bombers.

The Times says that after reviewing video evidence and interviewing more than a dozen of the driver’s friends and family members in Kabul, it has doubts about the U.S. version of events.

“Times reporting has identified the driver as Zemari Ahmadi, a longtime worker for a U.S. aid group,” the report states. “The evidence suggests that his travels that day actually involved transporting colleagues to and from work. And an analysis of video feeds showed that what the military may have seen was Mr. Ahmadi and a colleague loading canisters of water into his trunk to bring home to his family.”

LT. COL. COLEMAN: AFGHANISTAN EXIT FLIGHT WAS ‘UNLIKE ANYTHING I’VE EVER SEEN’

The U.S. previously admitted that there were three civilian casualties in the strike, but the Times report says the actual number is 10. Seven of those individuals were children, including young family members of Ahmadi who relatives say had run to the car to greet him when he got home moments before the strike.

Two well-placed U.S. military sources tell Fox News that the U.S. Central Command remains confident that the strike was based on accurate intelligence that showed the person in the car had bad intent, and that an investigation is underway into how many civilians were killed.

Army Gen. Mark Milley, chairman of the Joint Chiefs of Staff, said a secondary explosion confirms that the Ahmadi’s car was filled with explosives. The Times report also disputes that claim.

“But an examination of the scene of the strike, conducted by the Times visual investigations team and a Times reporter the morning afterward, and followed up with a second visit four days later, found no evidence of a second, more powerful explosion,” the report states.

The White House did not immediately respond to a request for comment from Fox News.