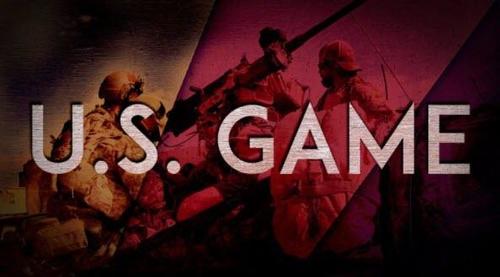 The Northern Virginia Regional Gang Task Force would stop using the GangNet database that catalogs thousands of gang members and gang-affiliated persons in the DC Metropolitan area over complaints that the database includes a ‘disproportionate number of minorities’.

According to the Washington Post, it will be the first law enforcement entity in the area that would stop using GangNet.

The database is widely used by more than 120 law enforcement agencies in the greater Washington, DC area that includes densely populated counties in both Maryland and Virginia. GangNet had been in use for about 10 years and has about 7,800 gang members in its database.

The database is used for intelligence purposes and can’t be used for the basis of probable cause to arrest someone.

Nonetheless, collecting the data about any crimes that may involve the ‘disproportional number of minorities’ appeared to be too much for the new neo-liberal era in the US.

It may soon appear that the entire concept of the ‘ethnic crime’ can appear to be banned in the US because it is not enough tolerant.