Justin Sapp: When things started in 2001, I went in advance with the CIA paramilitary teams in the middle of October. At that time, the war was very much an unconventional warfare kind of domain. We were the only guys on the ground—all told, there were probably less than 20 people. The definition of the campaign wasn’t fully formed yet. It was all being put together.

So it was a pretty heady time. It was all new. It was all unique. We were new to the Afghans. They were new to us. We had very broad guidance. And the guidance was to enable the Northern Alliance to defeat the Taliban and destroy al-Qaeda. And that was it. 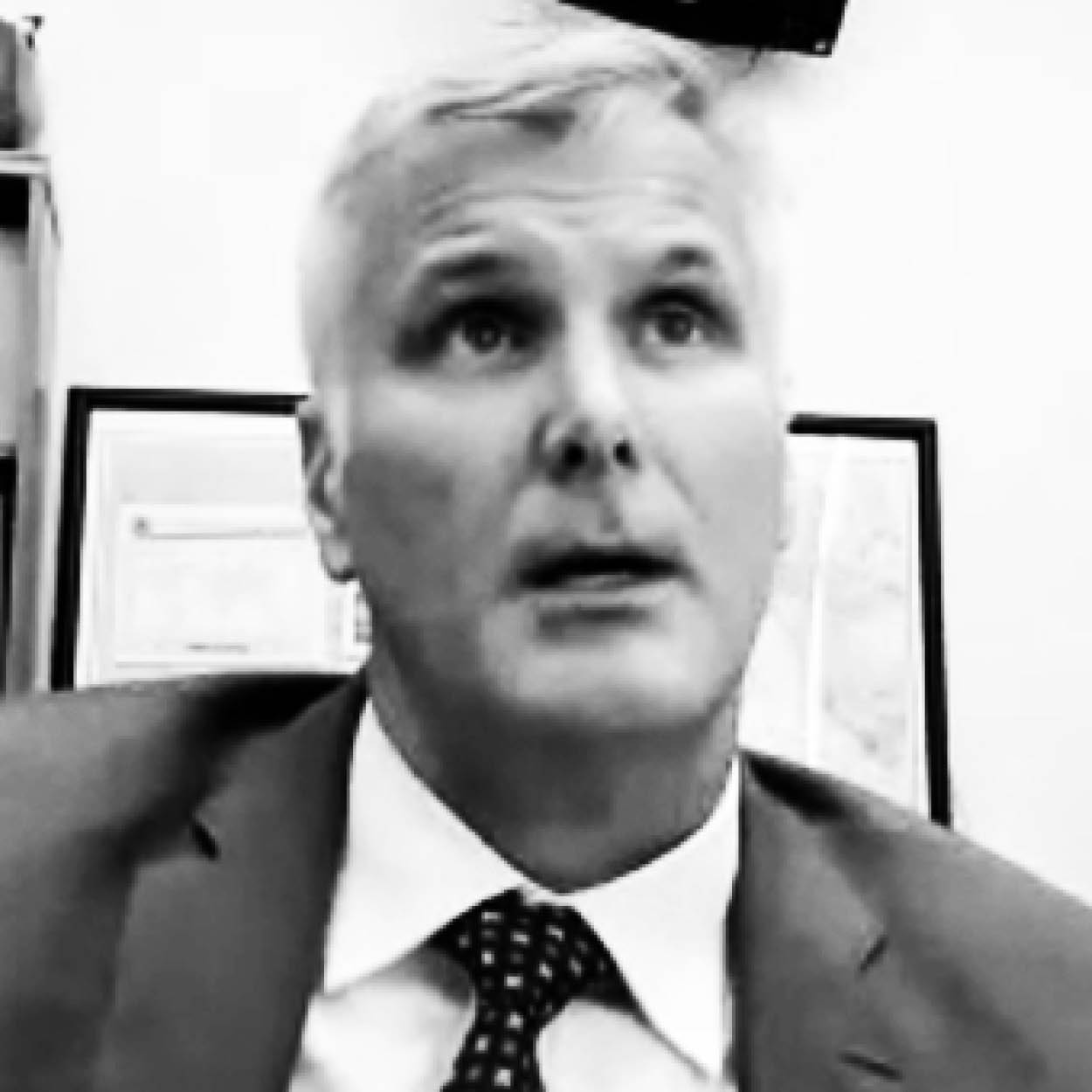 Jahara “Franky” Matisek: When I first started flying cargo missions there in 2008, I had a very narrow tactical view of the country because I never really had to deal with any of the locals. It was basically deliver troops, take troops home, do helicopter swap-outs. It felt like it was a bureaucratized sort of routine war. I remember thinking on my first combat mission, ‘Oh, we have to get all mentally pumped and prepped.’ And it was like, no, FedEx is flying in there! It was not that big of a threat or deal, flying into the bases, for the most part.

It felt like the bulk of my missions from 2008 to 2011, especially 2010, were when the ground forces in Afghanistan were getting ambushed and IED’ed [improvised explosive device] all the time. I spent a good chunk of 2010 and 2011 just transporting mine resistant ambush protected vehicles—they look like those big Humvee vehicles that protect the folks inside. I probably did at least 40 or 50 missions just transporting those things to Kandahar and Bagram.

Being sent back to Afghanistan in 2020 kind of confirmed my suspicions. The Afghan National Defense Security Forces basically is still a paper army, much like when the Soviets built up their version of the Afghan army in the 1980s.

When Covid basically shut down Afghanistan in March of 2020, it seemed like it was almost a relief for a lot of the advisers and trainers. Like, ‘Sweet, now we don’t really have to see them anymore, because Covid. We’re just going to VTC and FaceTime, just do all our advising through WhatsApp, texting and video calls.’ I think it was the nail in the coffin. We were already so risk-averse that it made it almost easier—now there was almost no chance of losing any U.S. or NATO troops to the Taliban or insider attacks.

On my way out in October, I’m like, once we finally pull out of this thing, if we’re going to actually follow through on this, the Afghan Air Force is just going to collapse. They are so dependent on on the U.S. military and contractors basically providing air power.

Jess Gonzalez: I had a very different experience. As a combat cameraman, I supported every aspect of the Marine Corps. I did female engagement teams, I did mortuary affairs. I did logistics, I did helicopter drops, I did helicopter recoveries. I’ve been around that whole country.

I’m going to talk a little bit from the experience of the regular warfighter—the junior enlisted. The “suck.” We’re here. We got to do it. And then we’re going to go home. Being on the enlisted side, you don’t understand the policy. You go through your pre-deployment training and you understand what your little piece is within counterinsurgency and all of that. But you feel like a little piece in the game and not someone who’s able to see the whole board.

The bin Laden raid happened in Pakistan while I was there. I remember coming off a convoy and everyone’s talking and whispering and watching the news on their computers. I was like, ‘What’s going on?’ And they’re like, ‘Oh, bin Laden’s dead.’ There’s some silence. My other photographer that I worked with was like, ‘Oh, well, I guess I get to go home now!’ There was this crazy morale boost for a little bit.

Towards the end of my time, I was with the 2nd Marine Logistics Group, and we saw a lot of infrastructure getting built. So we had completed Route One and that connected to Route Red, which were two major roads within Helmand province. I had some friends that deployed last year and they said that the roads are completely destroyed now. That’s a little disheartening to hear, because it was this huge accomplishment to attach those two roads.

Jason Dempsey: When I was moving in in January 2009, it was part of the precursor to what became known as the Afghan surge. The mentality both of the military and of our political leadership was that we were getting back to the good war. There was this assumption that the military had become competent at counterinsurgency and had been a learning institution over the previous eight years. And so I was pretty gung-ho to get to Afghanistan and get after these problems. Being there that year was fairly rewarding, albeit frustrating.

But it was clear by the time I got back in 2012-13 that the entire mission was essentially—it was a failure. The question was, to what degree was it a failure and where did the blame fall? I spent years thinking about that, finding out that more and more of the blame fell squarely on the shoulders of the American military. We decided to mirror-image our army structure on a nation and country that simply wasn’t set up for that. Instead of doing what needed to be done, we did the mission we wanted to do.

Phil Caruso: I echo a lot of what Jason said. When I got there in 2011, I was very proud to be a part of what I thought was finally giving Afghanistan its due attention and focus after almost a decade of underresourcing in favor of the effort in Iraq. I did think that we had more expertise and capability than we had early on from a conventional military perspective.

I think there was a series of events in that deployment that made me realize the reality of the situation. I saw a number of things that made me question the viability of our strategy over the long run. I believe then and I still do believe that counterinsurgency can work, but on a timeline and a commitment that I don’t think is realistic for the United States, given our system and our interests domestically.

What I came out of that deployment trying to do was just make the piece of Afghanistan I could touch a little bit of a better place, make the lives of the people that I dealt with a little bit better and try not to focus on the larger effort and shoulder the responsibility, the burden of winning the war myself and or with my unit.

When I went back in 2014, it was a very different environment. The combat mission was ending. The sense I got was there was a lot of frustration in the military ranks because there was concern about artificial thresholds and micromanagement from Washington. The military, I felt, was being somewhat defensive about trying to protect the gains that it had made when the surge forces were there. 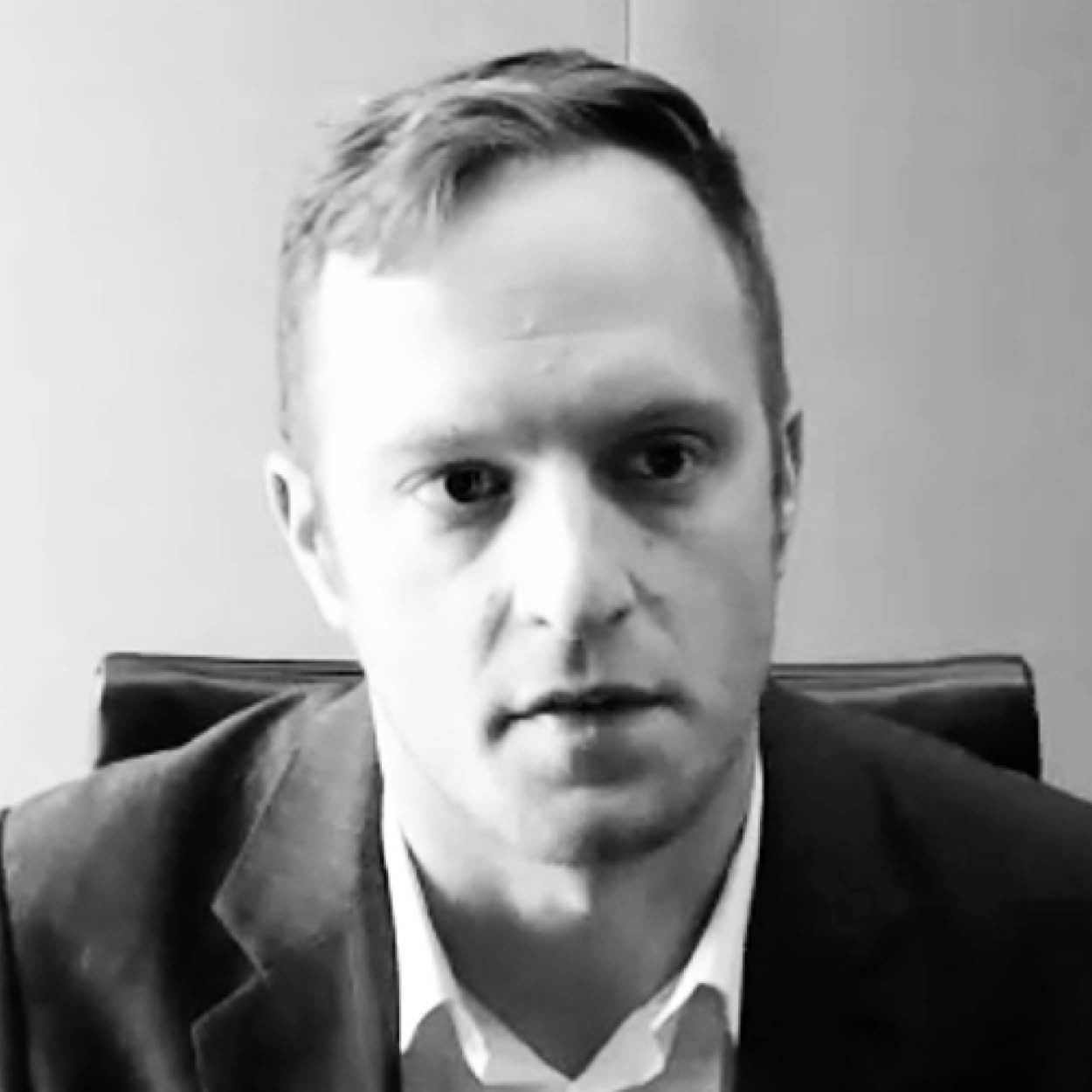 We’re trying to literally count billets to figure out, how could they keep a unit viable with five people in uniform and replacing the rest with civilians and contractors? How many helicopters they could have at any given base? These were the things that were dominating discussion of the day as opposed to continuing to try to make progress on the ground. That made it very difficult and demoralizing for a lot of folks that were trying to carry on the mission because there wasn’t a clear sense of what we were trying to do.

I think there was a sense of fatigue institutionally. There was a lot more risk aversion. Missions required a lot of higher approvals. A lot of commanders were concerned about the well-being of their soldiers and airmen, sailors and Marines, given what the climate was in Washington.