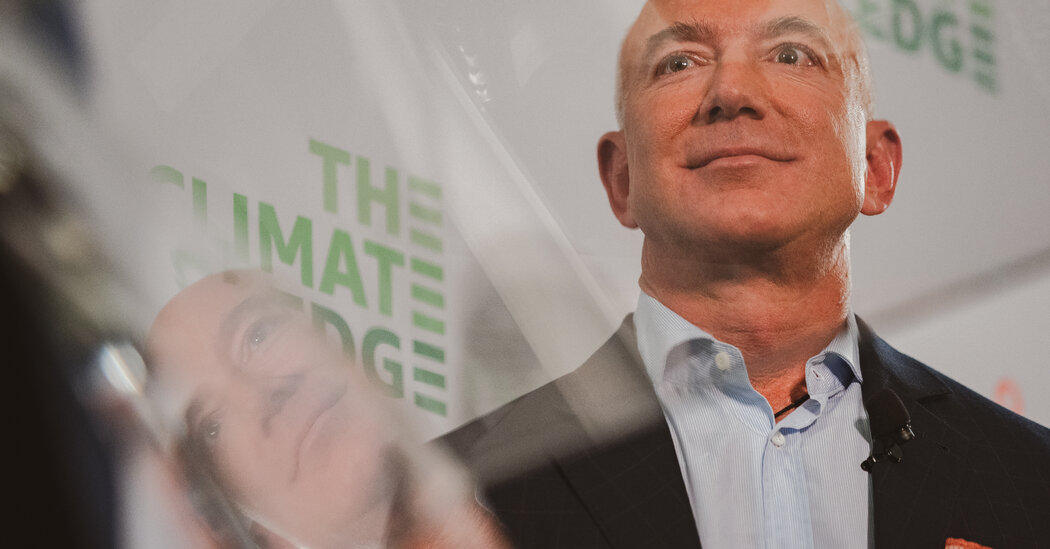 “This would be the first real attempt to tax unrealized gains, which would be a significant shift in how we view income,” said Joe Bishop-Henchman, vice president of tax policy and litigation at the National Taxpayers Union Foundation. “There’s a big suspicion of direct taxes, of giving the central government this power.”

Recently, as officials in Hong Kong signaled new regulations for cryptocurrency exchanges, Mr. Bankman-Fried set up shop in the Bahamas, where there is a legal framework that he says meets his business’s needs. Still, he is active in the United States. FTX has a U.S. exchange and has sponsorship deals with American sports leagues and players to promote its brand. Its founder donated about $5 million to a group supporting Joe Biden’s presidential campaign last year.

In comments denouncing the proposed billionaire tax, Mr. Manchin described the ultrawealthy as people who “create a lot of jobs and invest a lot of money and give a lot to philanthropic pursuits.”

That was an implicit endorsement of the idea, often repeated in discussions around high-net worth giving, that regular people pay taxes while rich people pursue philanthropy, giving not to the Treasury but to their preferred causes. “My plan is to use the money to get humanity to Mars and preserve the light of consciousness,” Mr. Musk said in a subsequent tweet in response to the tax proposal.

“That idea that ‘it’s my money and I should decide what to do with it’ is very dominant, and it goes along with the culture of individualism that allows people to feel that they’ve done this on their own and haven’t benefited from social goods like roads and education and laws,” Professor Sherman said.

Ms. Disney, who is an active member of the Patriotic Millionaires, said she sees that thinking as a primary obstacle to raising taxes on the richest Americans. “Billionaires may be brilliant — and I don’t doubt Elon Musk’s I.Q. — but they don’t do anything on their own,” she said. She also questioned the prevailing wisdom among the country’s wealthiest that they know best and the government shouldn’t be trusted with their money.

“The last time I was in the Bay Area, I went walking in the marina and saw seven consecutive boats named after characters from Ayn Rand,” Ms. Disney said. “They need to come to their senses.”